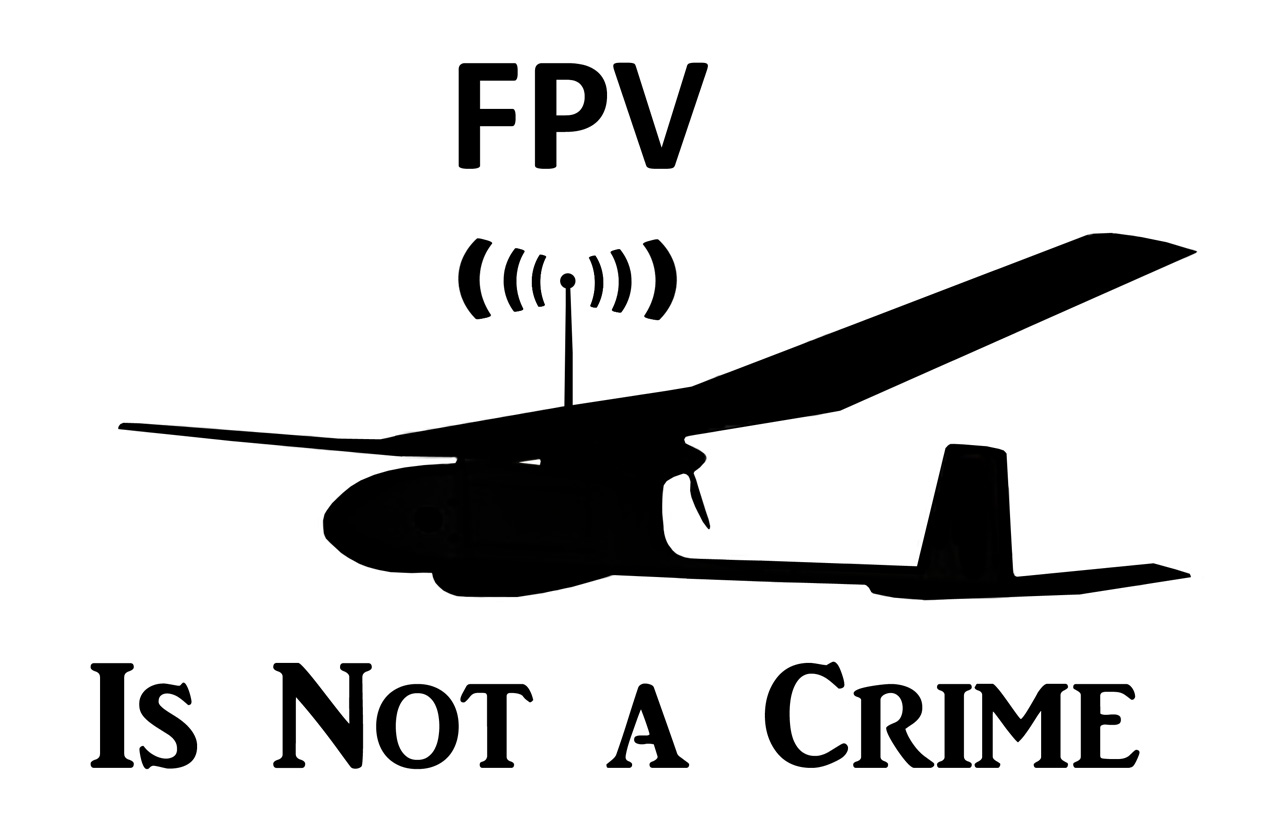 Not sure if anyone will ever read it, or anyone cares, but I commented here. If you haven't done so yet I encourage you to do so too:

I am writing in response to the FAA's Interpretive rule for model aircraft. The proposed regulations are concerning to me as a hobbyist, photographer, and engineer interested in developing new technology. The specifics of the rule portray the FAA to be  ignorant of the hobby and acting out of retribution for the Piker V Huerta ruling. The proposal does little to improve the safety of air travel. Instead, it threatens to destroy a past time, stifle innovation, and squash entrepreneurship.

I have been involved in model aviation for nearly 20 years, and an AMA member for most of them. I grew up following the technological advances in this hobby and attribute much of my professional success as an engineer to skills and interests cultivated in this hobby. I worked summers in high school teaching kids model aviation and rocketry. I believe this hobby gave me a lot and can do the same for others, which is why I feel strongly about protecting it.

To many, including myself, the technology side of hobby is more exciting than actually flying. The advancements in electronic flight controllers, first person video, and new battery technology has given birth to a new era of innovators and hobbyists. The FAA's ban on video goggles is silly and misinformed. FPV flying has the potential to be a more accurate and safe way to fly model air craft than the conventional 'line of sight' method. Safe flight has nothing to do with FPV and everything to do with pilots acting responsibly and with care.

I also take objection to the FAA's strict ban on commercial flights under the guise of public safety. If a model aircraft pilot is paid to take aerial photographs of a location, how does that make it less safe than if if he or she were not paid? Why can professionally sponsored pilots not be paid, as they have been for years, for demonstrating their skills at controlled events? Do hobby and toy companies need a COA to test their products?

There needs to be a distinction between small hobby grade UAV for commercial use and large UAV used by our government. The two are not the same and should not be treated as such. A size or weight class exemption would be appropriate for small UAV commercial use.  UAVs have the potential to do great good and improve the safety of our airspace by doing things that would normally put a human operator in danger. The United States should strive to be a leader in this technology.

I suggest that the FAA work with hobbyists and entrepreneurs to develop common sense guidelines that preserves our country's safe airspace while protecting the rights of the model aviation community and encouraging growth of commercial UAV. I believe that the previous FAA advisory to model aircraft is appropriate:

I would further suggest that size or weight classes be setup so there can be a distinction between small UAV and larger aircraft. Hobby grade UAV, be it used for commercial or recreational use, do not pose the same risk as aircraft that are orders of magnitude bigger. The FAA should recognize this and know which is appropriate to regulate.

By working with the community, the FAA can ensure that our country remains a leader in both air safety and emerging technology. I hope the FAA will revise their rule making based on feedback from the public.