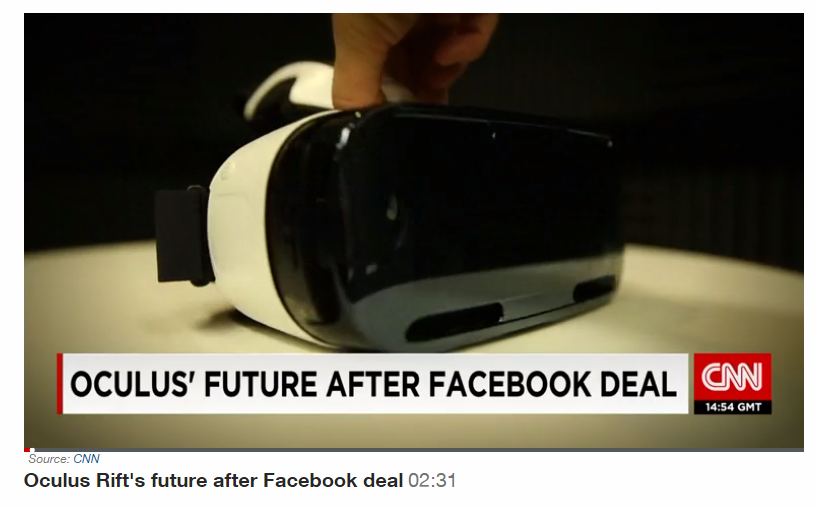 Its makers say the virtual-reality headset will ship to consumers in the first quarter of 2016, and they will begin taking pre-orders later this year. No price was announced.

"In the weeks ahead, we'll be revealing the details around hardware, software, input, and many of our unannounced made-for-VR games and experiences coming to the Rift," said a post early Wednesday on Oculus VR's site. "Next week, we'll share more of the technical specifications here on the Oculus blog."

Of course, Oculus fans have heard promises like this before.

After debuting in 2012 as a blockbuster Kickstarter project, the device was initially expected to hit the market in 2014. In June 2014 CEO Brendan Iribe told Ars Technica, "If we haven't shipped by the end of 2015, that's a problem."

Now, 2016. Although developer versions of the headsets have been available for a while, some consumers have grown impatient with the delays.

"Just release the damned thing already," said one commenter, Paul Lopez, on Wednesday's Oculus blog post. "You guys have been dragging on this marketing hype for years and your competitors are getting to market well ahead of you."