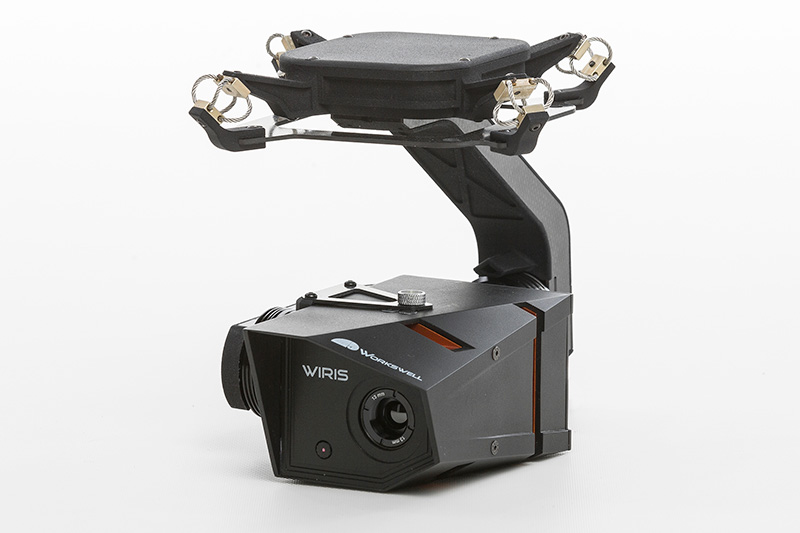 In the coming days it will be one year from the date the company Workswell launched a revolutionary thermal imaging camera for drones Workswell WIRIS. And today after one year.... we would like to introduce you a second generation of Workswell WIRIS with a lot of new features.

Workswell WIRIS 2nd gen is currently the most state-of-the-art thermal imaging system designed for commercial unmanned aerial vehicles, so called drones. It is a compact system that combines a thermal camera, a digital camera (set to a visible spectrum), and a processor unit that has possibility to record radiometric data with a digital HDMI output, all in one case.

Very listened to our customers and based on their initiative we are coming after a year with many improvements over the original system. So although cover facilities remains virtually the same we came up with a second generation of Workswell WIRIS with a lot of new functions and features:

Due to this, currently 7 digital PWM inputs are now available (the 8th digital input is used for SBus). 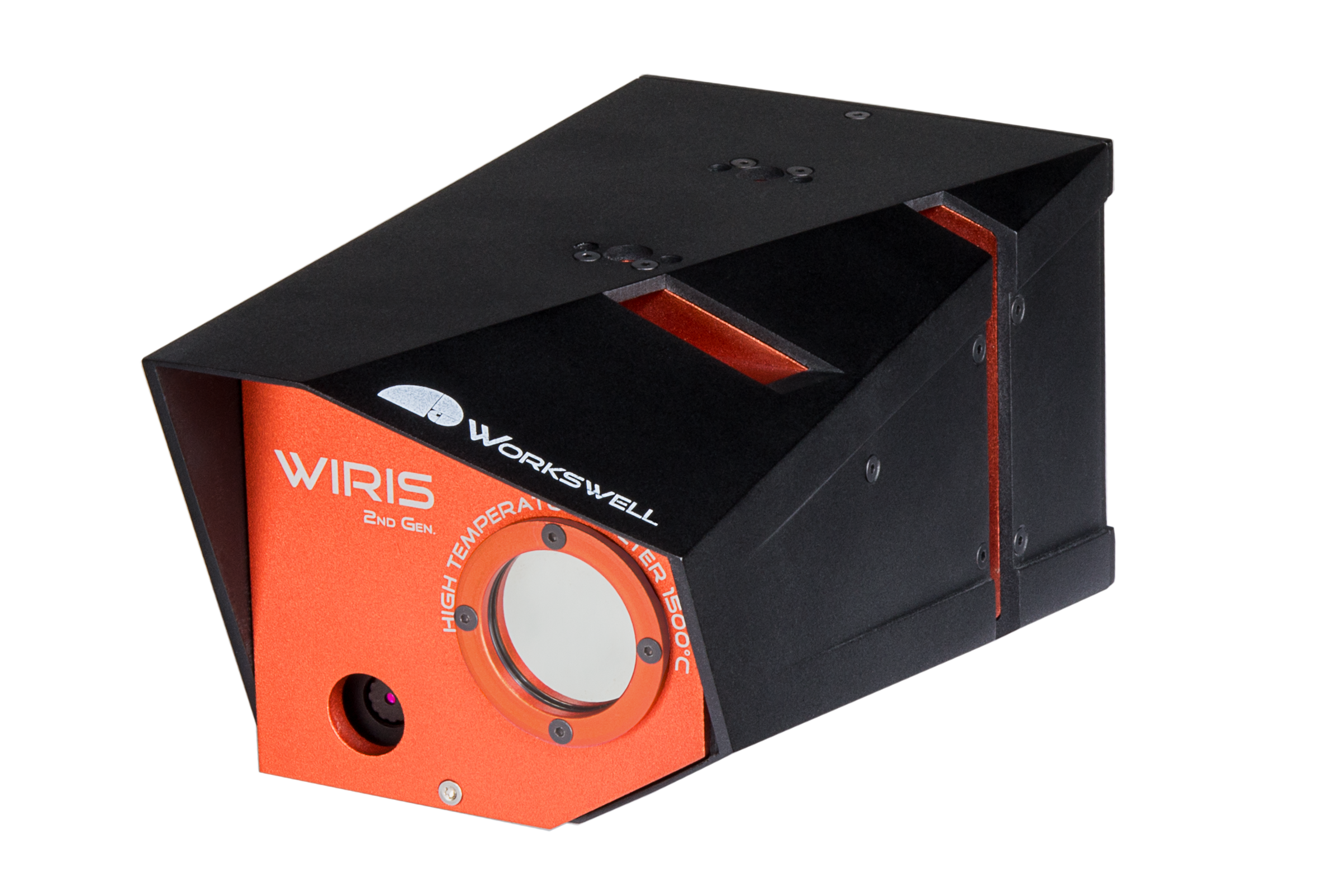 WIRIS's backside - there are a few changes on the back side. You can see connector for Sbus, jack GPS connector (for 10 Hz GPS) and on request an optional connector for CAN Bus.

If you are interested in that product, we have more than 30 resellers and partners worldwide.