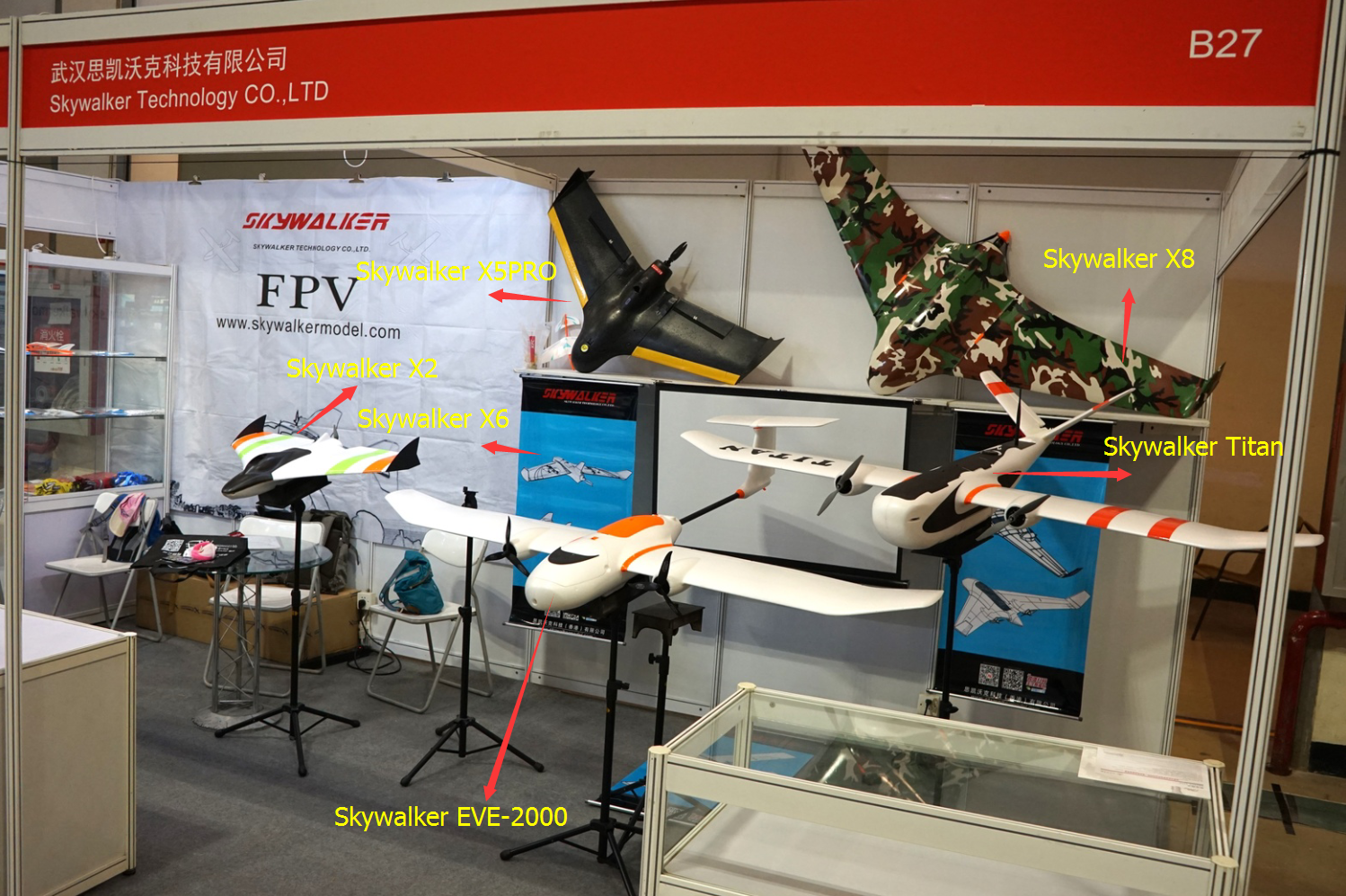 There are distinguished gathering of Models in China Expo 2017 from April.21-23, including cars. aircrafts, trains and so on, attracted hobbists or dealer from overseas and domestic market. For this event, I believe that the fans have long been waiting to see the exhibition. 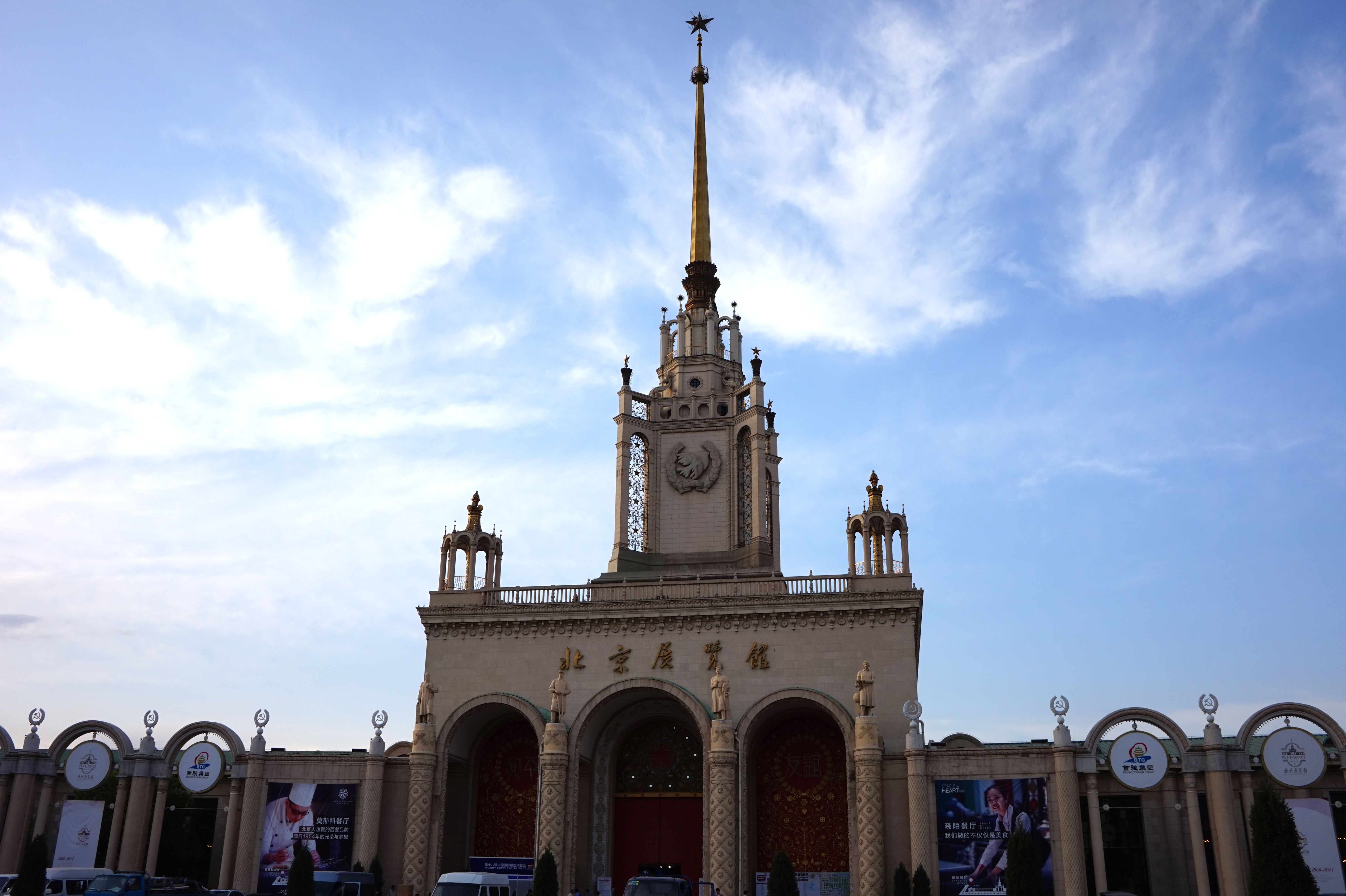 The red ribbon that used for placing in front of airspeed head. It should take off before flight. This is design by Skywalker. 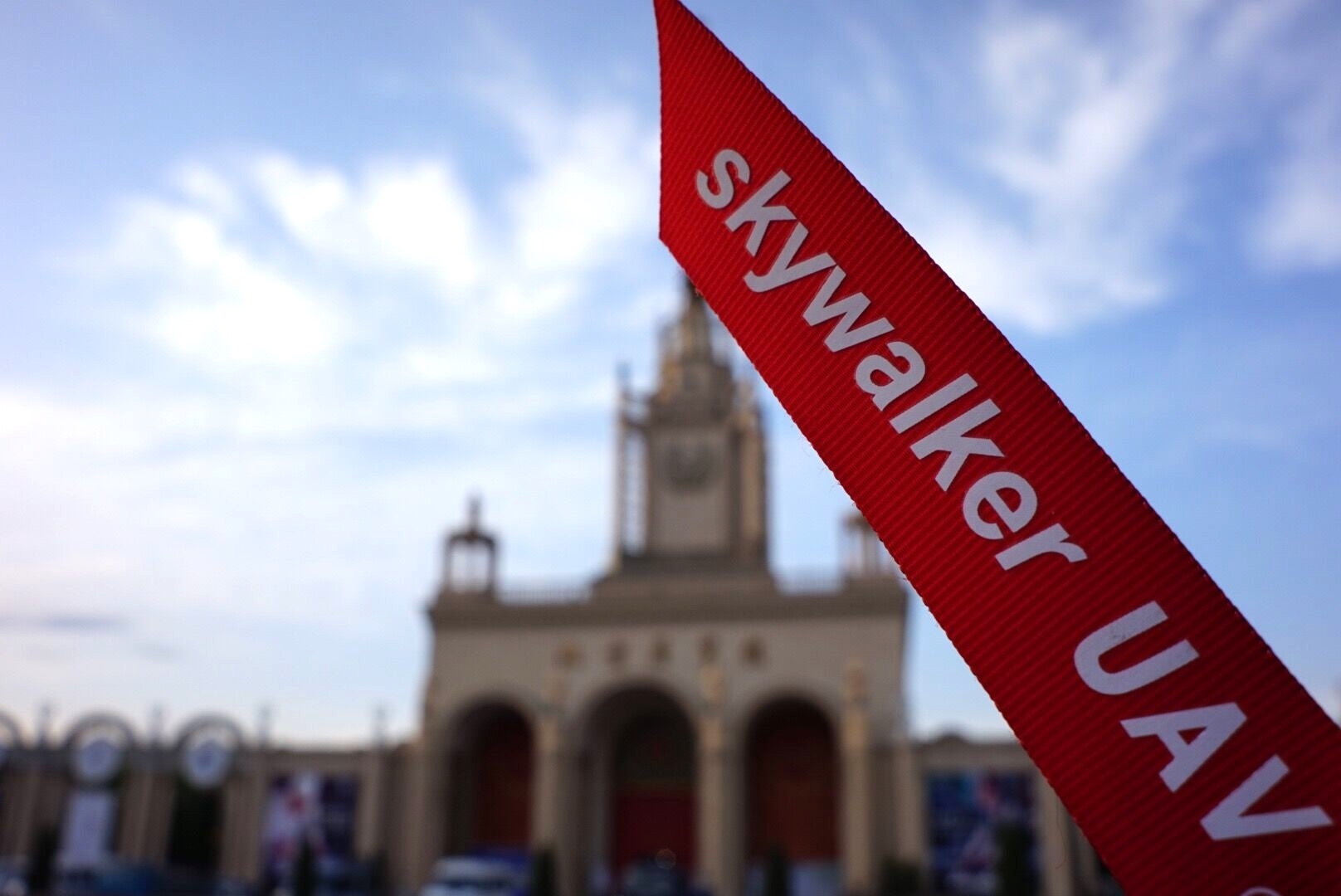 Skywalker Titan is our new aircrafts in 2017. I think maybe you would like it if you have preferencial favour to big fuselage. There are still some special inner constructure design which makes it more convenient and professional. It is aimed at professional mappying survey.
In views of some parts are still in the process of testing, we will advocate this aircrafts afterwards. 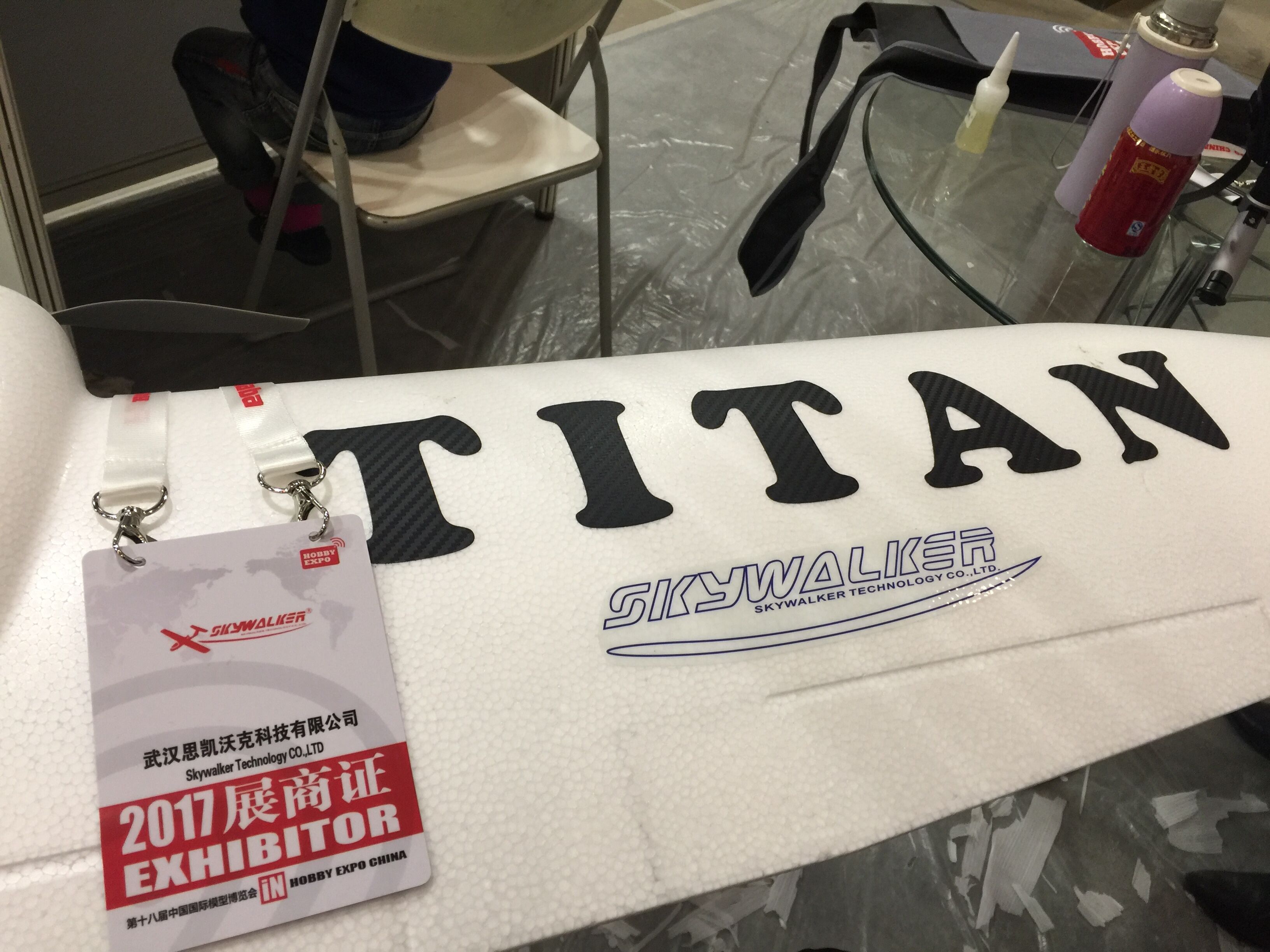 Skywalker X5PRO is also our new aircraft that launched at the end of 2016. This aircraft has excellent function, long-rang flight. Therefore, we intend to design this aircraft as whole set. It has special design catapult, software, ground station.