With the help of several members of this community, I could make the prototype in the torpedo design work and I did a lot of measuring and mapping with it.

It went very well, so I decided to build an improved version of the sonar boat which you can see in the picture above.

But first I will share some impressions of my first boat. In the following picture you can see me with my "torpedo design" boat. 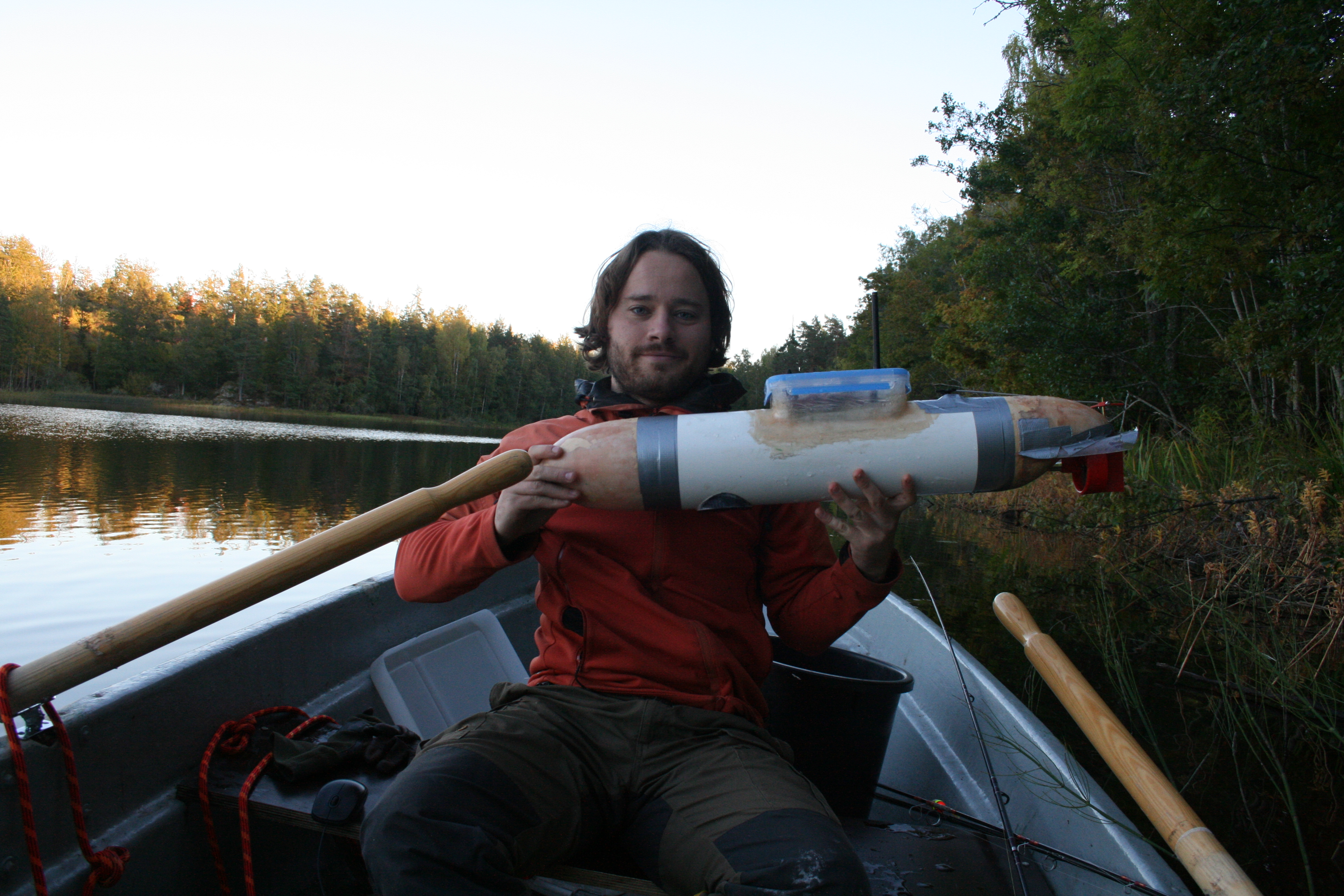 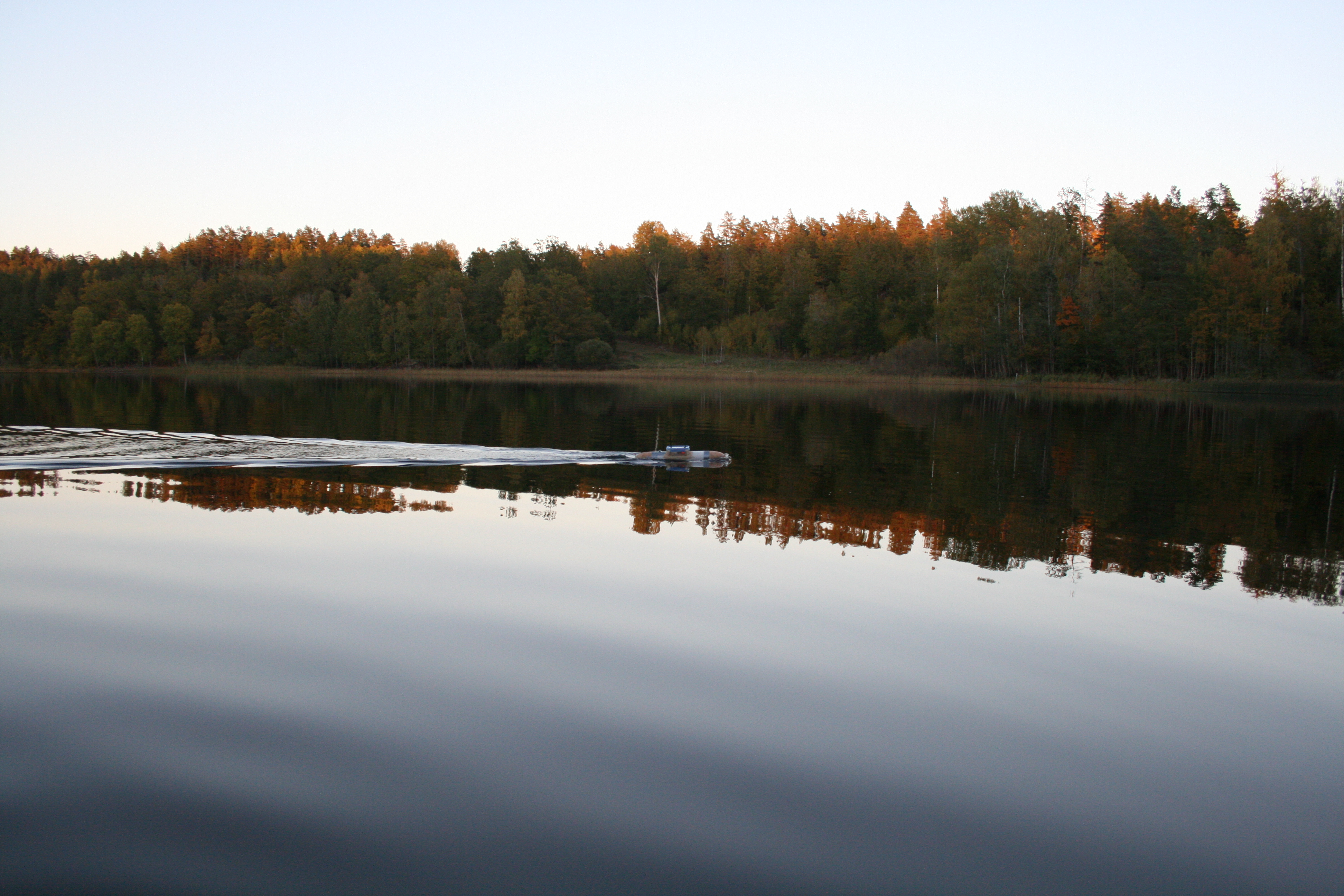 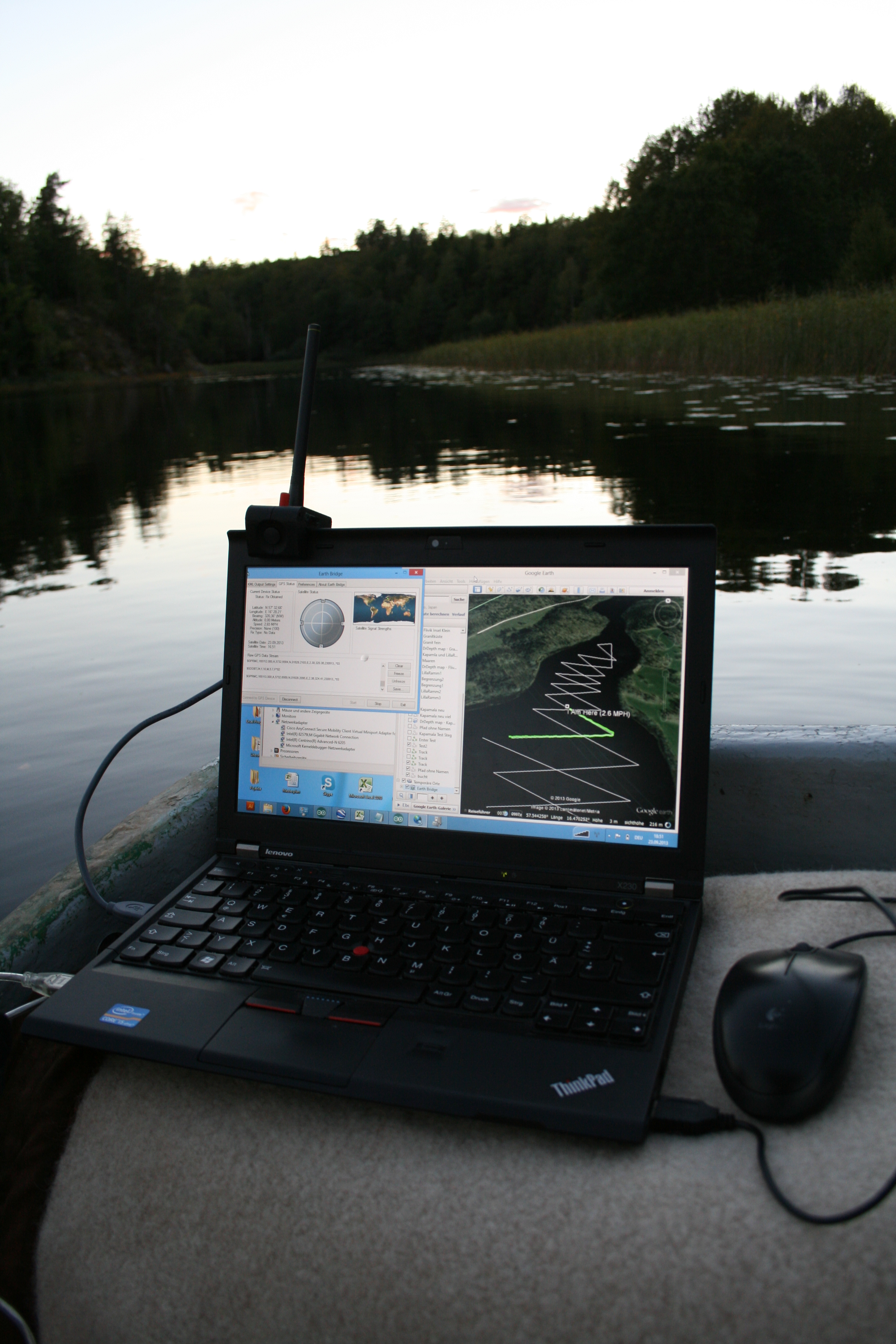 In the video below you can see the performance of the boat.

The ArduPilot worked very well and the speed, size and the operation range were satisfying. But the propulsion nozzle turned out to be very sensitive to sea plants. And in windy conditions with waves and in curves, it was rolling quite a lot. I measured a big lake with it as you can see in the Google Earth picture on the bottom of this page, but I decided to build a more stable boat.

So now I tell you about the Making of the improved boat:

The new boat should be able to carry more batteries, be more stable in the water, be faster and not be too much bigger. So I decided to build a small trimaran. I started to plan it with DELFTship which is for free and easy to use.

I also used NX to plan the space I needed in the hull as you can see in the pictures below: 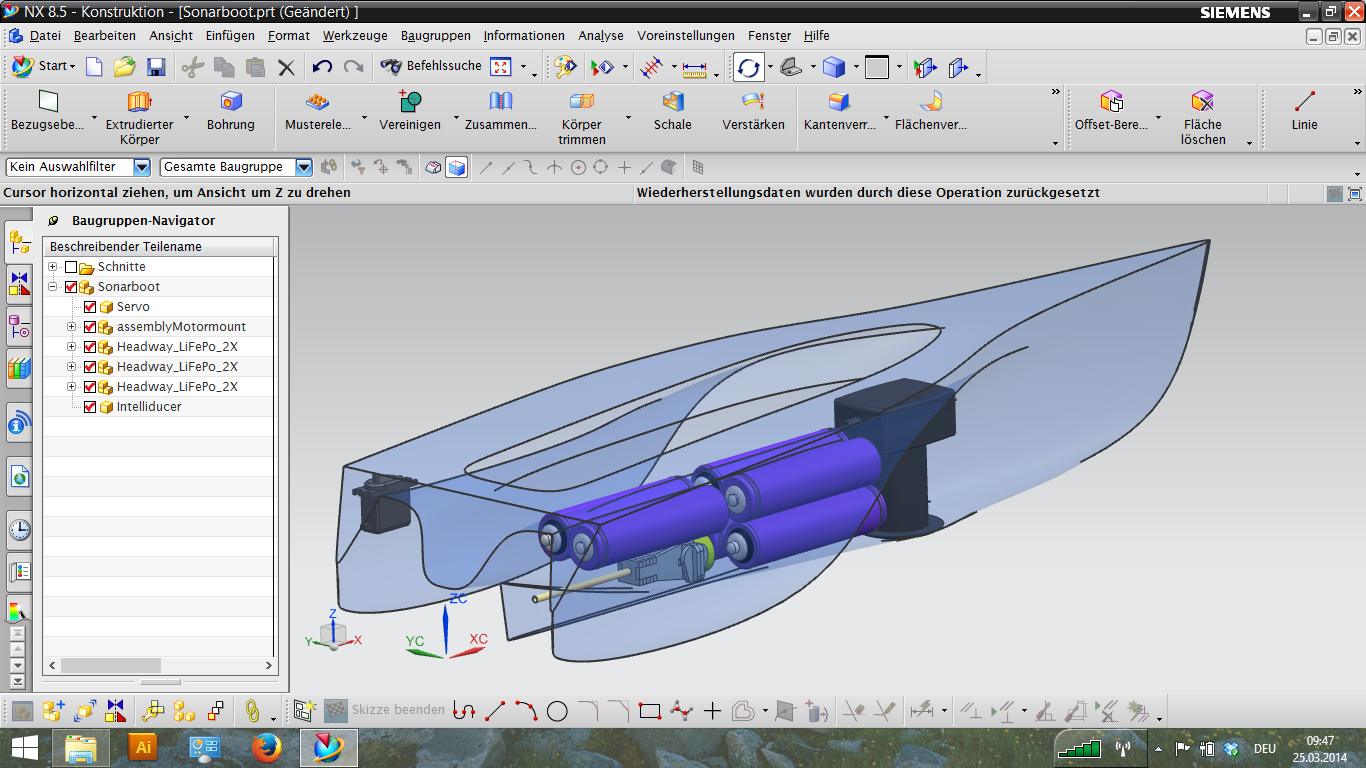 The next step was the making of the positive mold. I could use the laser cutter of the Fablab in Aachen (https://hci.rwth-aachen.de/fablab) to cut the sections that were exported from DELFTship out of 3mm MDF. 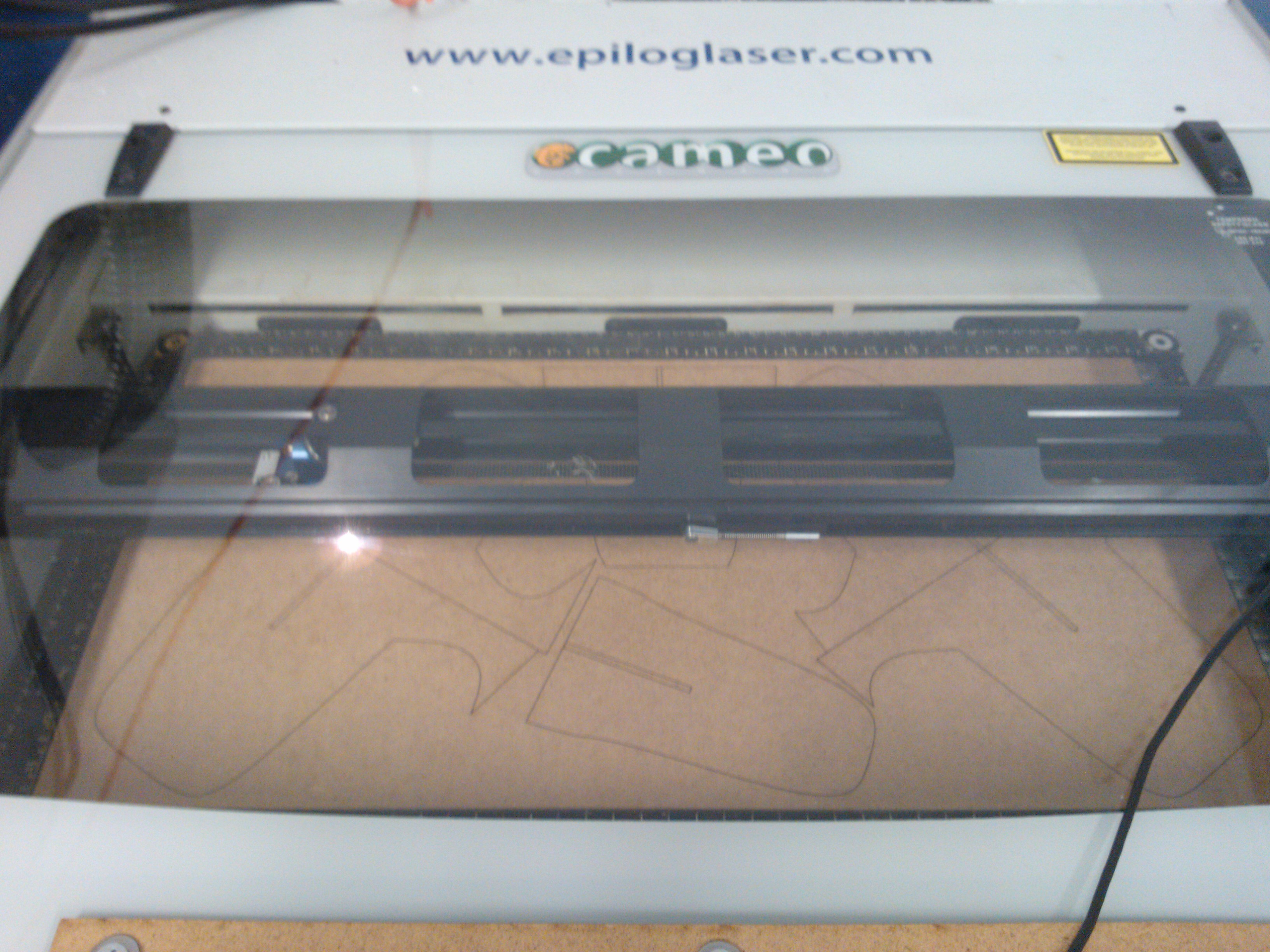 At home I glued everything together with hot glue and filled it with Styrodur that I cut before: After a lot of grinding and filling, it looked like this: 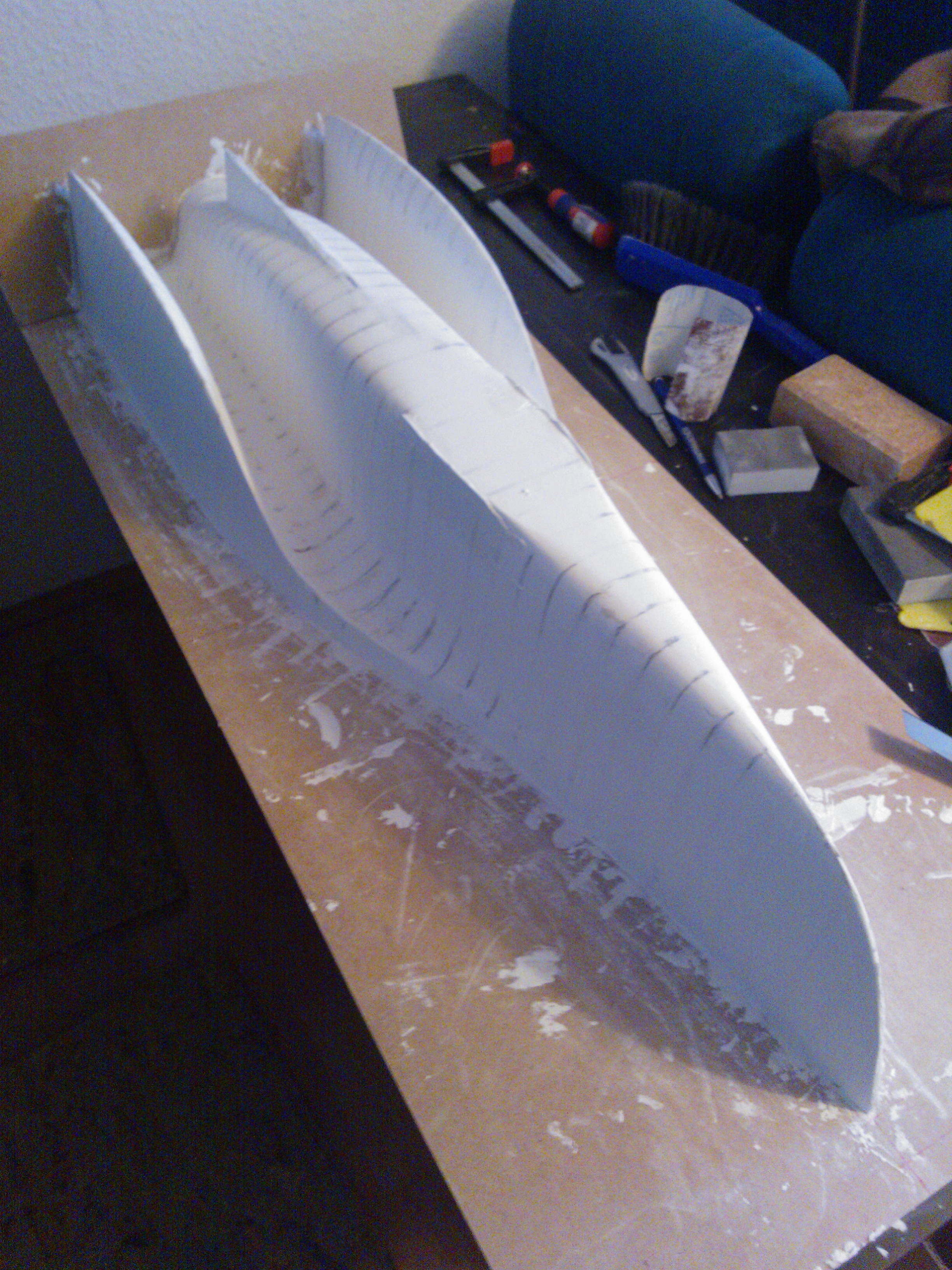 After some more grinding and painting, I made a negative mold with plaster bandages to keep the costs low and painted it with 2K paint. After waxing the mold I could start with the glass fiber: 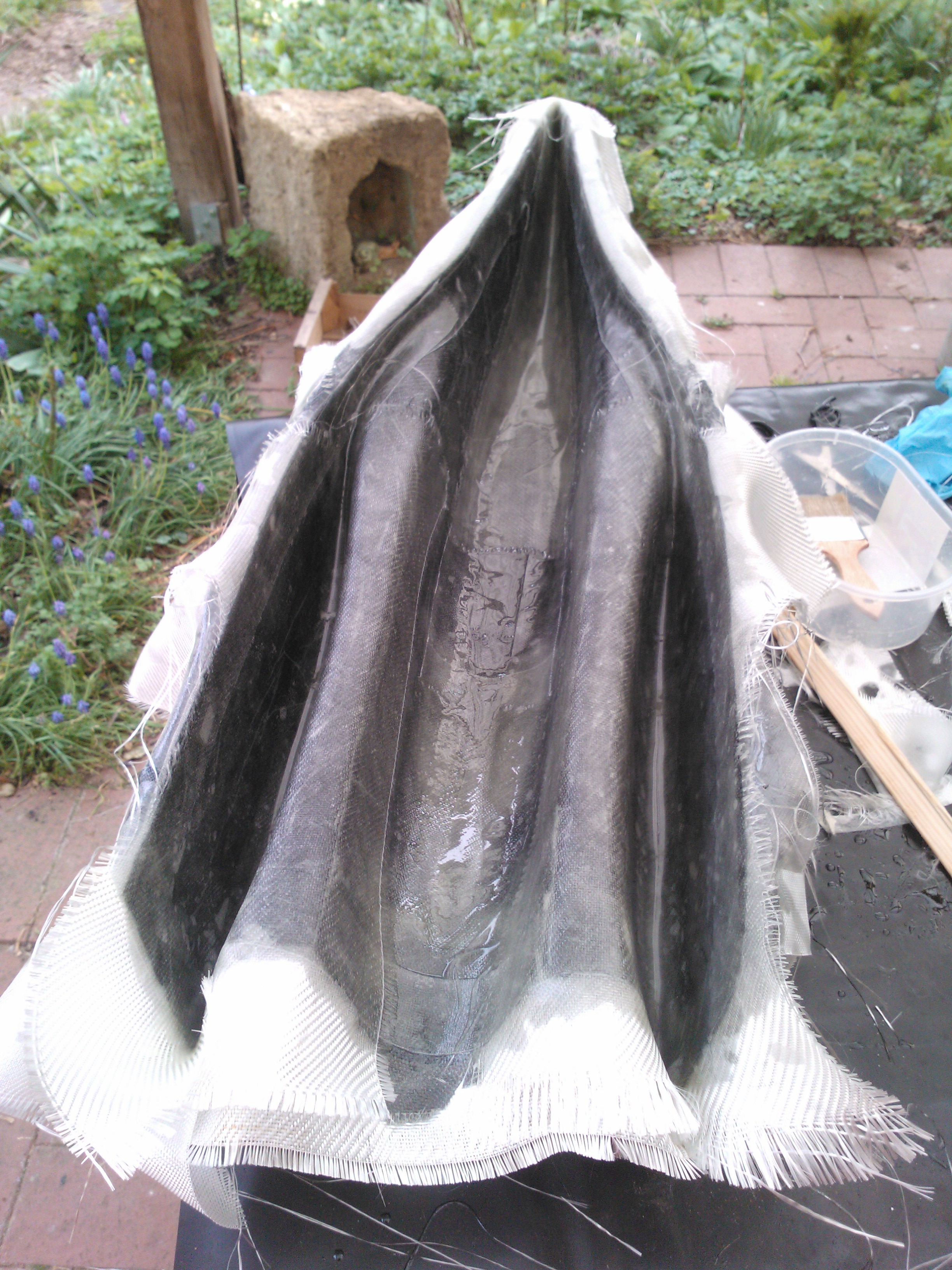 I used the following product and which worked very well:

The resin has a curing time of 40 min which makes it very easy to use. The result looked like this: 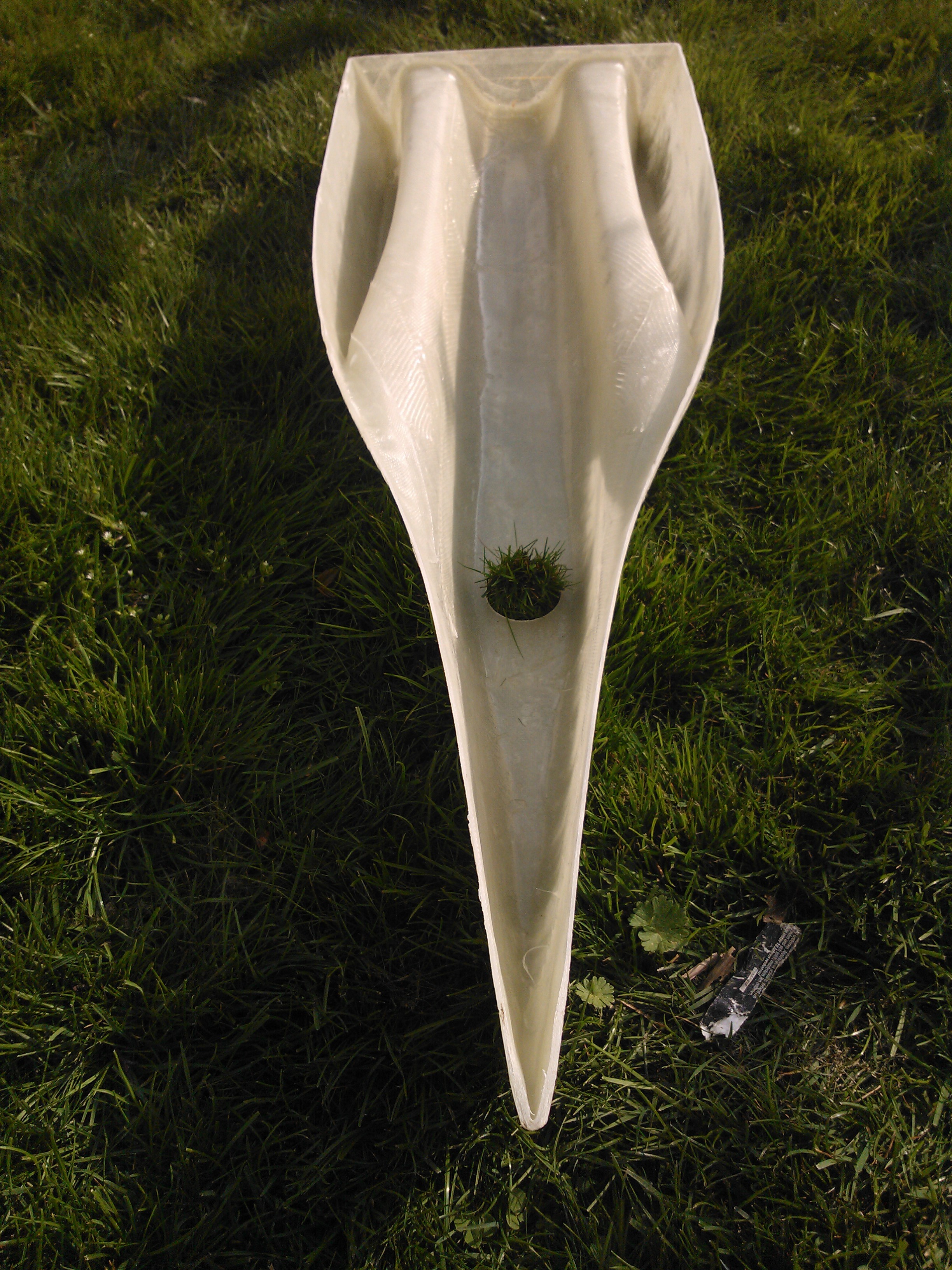 After equipping the hull it was ready for the water: In the following video you can see the making of the boat step by step: 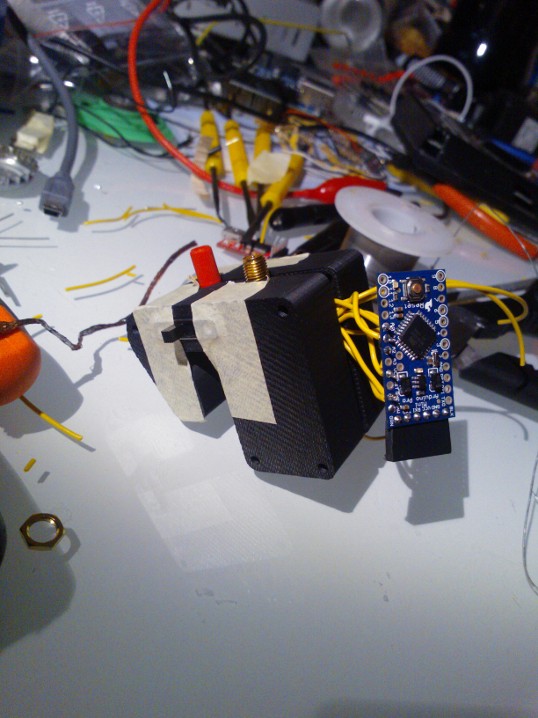 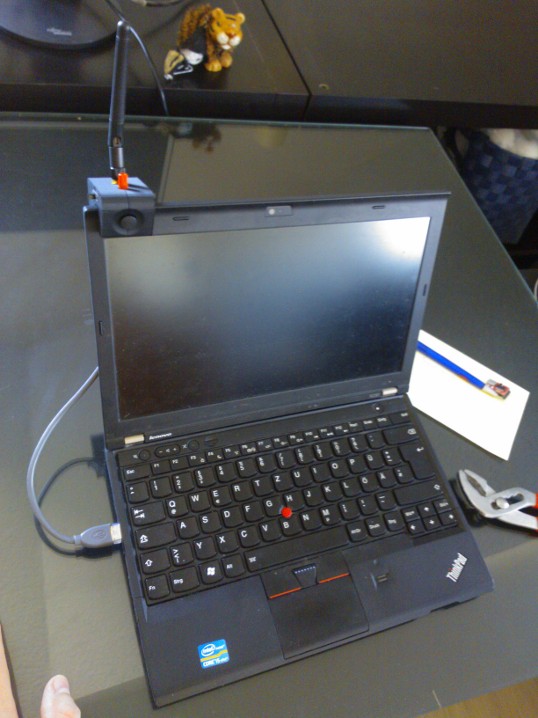 I am now able to switch between the XBee-controll and the ArduPilot with a multiplexer on board.

After that final step, I was ready for the next lakes.

After improving the ArduPilot parameters the trimaran performed very well. I could switch the boat on, put it into the water and have breakfast at home, before picking it up after several hours and it was always there. If the wind had blown it away, I could track it via the XBee and with the Earth Bridge, I could watch its position live on Google Earth.

In this Video you can see the performance of the boat in different conditions:

The following pictures will give you some impressions of the measuring: 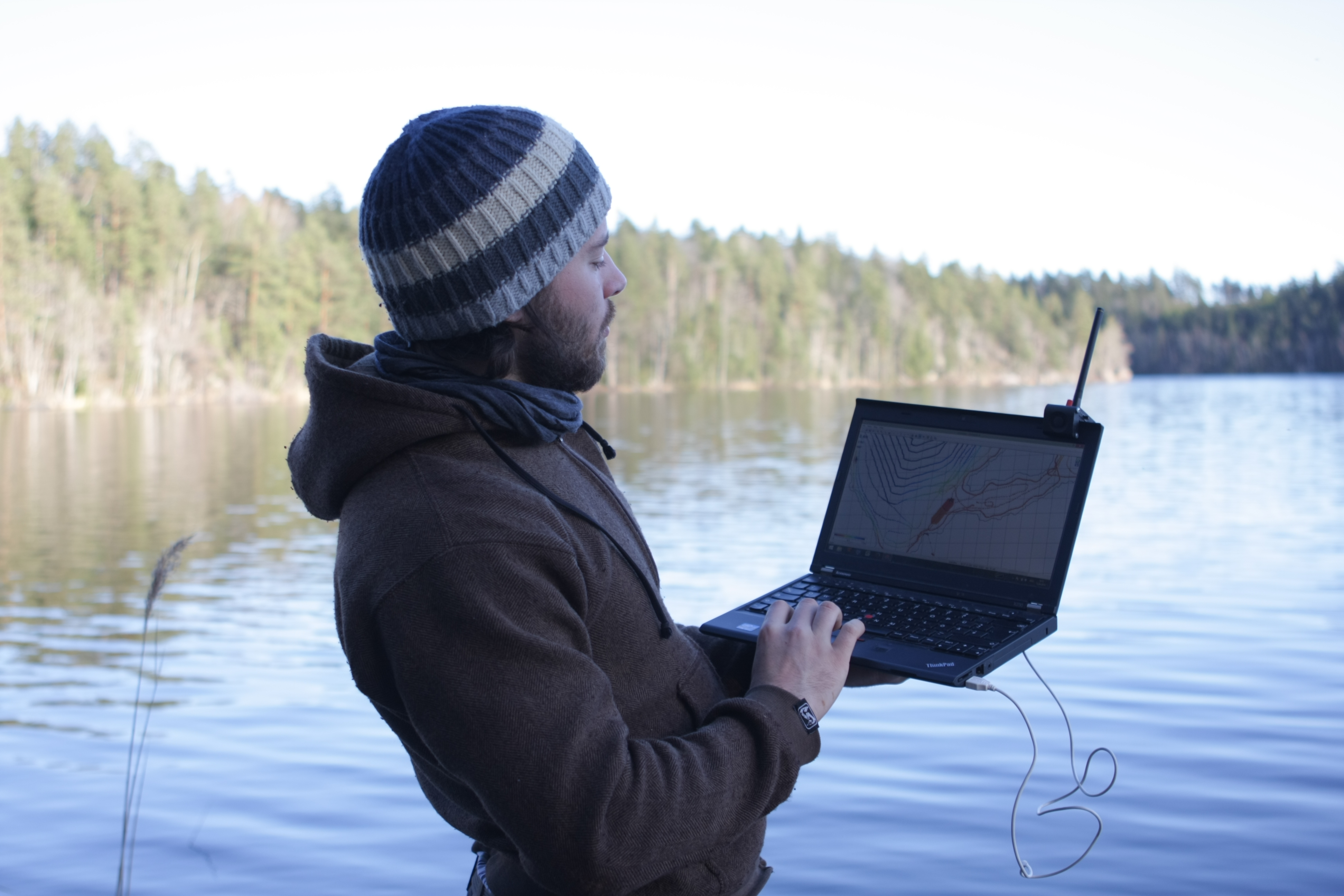 In this last picture, you can see the work i have done so far with the boats and in the area, there will be many more lakes for measuring.

If you have questions or suggestions just comment and I try to answer quick.