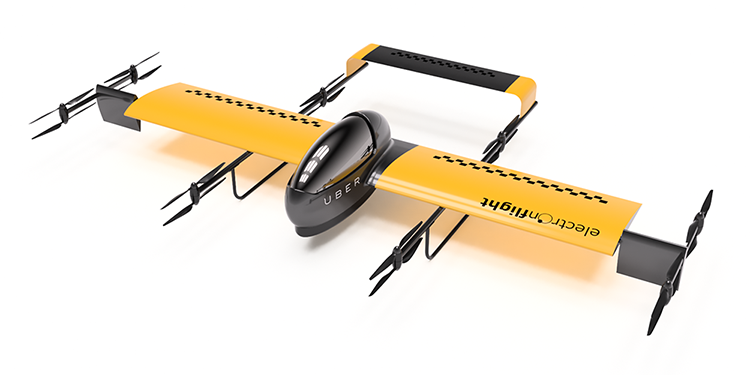 Separate lift/thrust systems are growing fast in popularity, to the point that there are already a variety of commercially available systems.  They seem to be the future and continually get better.  Thanks to our developers, Ardupilot has some great features like holding position with forward thrust and is becoming very good at leveraging the benefits of an SLT system.  These systems have the potential to perform very well in windy conditions, since airplanes rely on wind to fly.  It is only a matter of time before the developers have it perfected.  The main argument against SLT systems, is the dead weight they carry around.  The large majority of propulsion weight, is dead weight 95% of the time.

This concept, the tilt rotor/SLT hybrid is an attempt to reduce this dead weight by using horizontal propulsion during both VTOL and cruise.  Compared to typical SLT systems, this would allow lift motor weight to be much lighter.  Unlike typical tilt rotors, nacelle propulsion could be highly optimized for forward flight while the usual structural requirements on the wing would be reduced with the wing being supported at multiple points along the span. 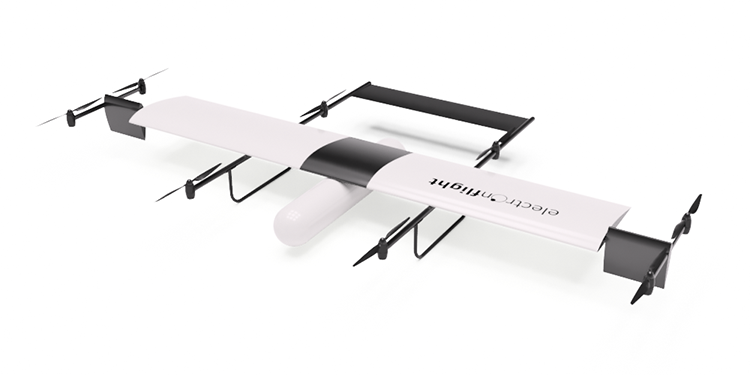 Nacelles could be controlled by differential thrust, containing an IMU and stabilized independently from the main body, eliminating the need for actuators or mechanics of any kind.  The nacelles would be able to tilt forward during VTOL to help with position holding as well as provide very powerful yaw control which is typically a problem for SLT systems.

Feel free to comment.  I would love to get some feedback, good or bad.

I have more info, images and videos about this concept here: