Simulators can be powerful tools for developing and testing UAS flight control systems as well as prototyping new ideas.  Here is an interactive FlightGear based demonstration showing:

To get started, go to the following link and read through the installation and operating instructions: http://www.flightgear.org/uas-demo/

The flight computer flies everything from start to finish. Your job as UAS operator is to give mission commands and operate the gyro camera (and enjoy some of the other views as well.)

This demonstration can be flown with the FlightGear multiplayer system enabled so you might see other UAV's or aircraft in the airspace.  I enjoy enabling live METAR weather and flying at different times of day and turning on moderate turbulence to give the flight control system an extra workout.  In low visibility the search and rescue portion of the mission can be very difficult if not impossible.  Sometimes you get lucky, some times you don't.

Just to take a step back here.  The point of this demonstration is to show: 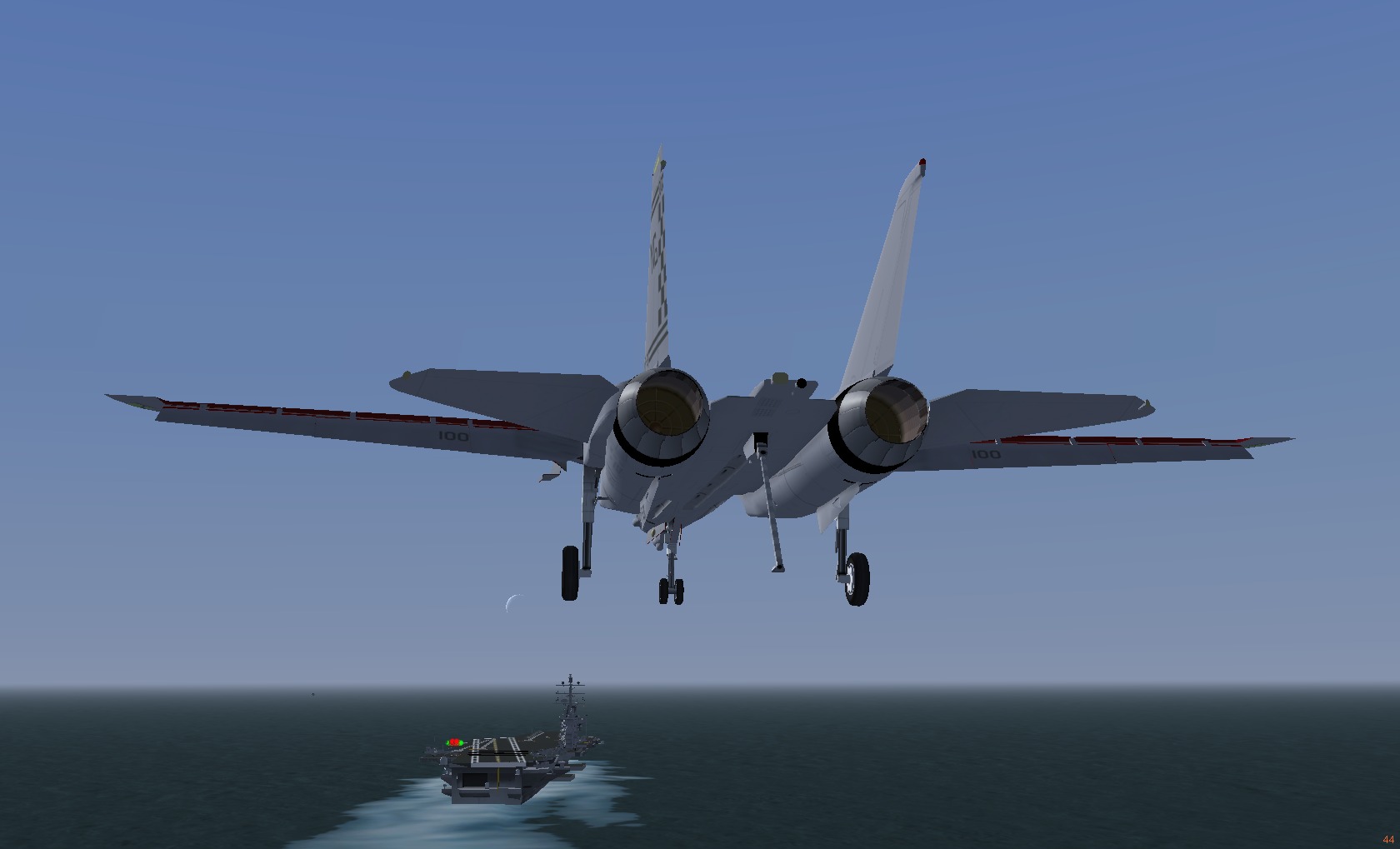 I'm calling this demo a "BETA" so I'm interested in feedback ... especially feedback on the instructions at the webpage link.

Be very careful though; you might end up having fun and wasting a lot of time with this.  I know I have!  :-)