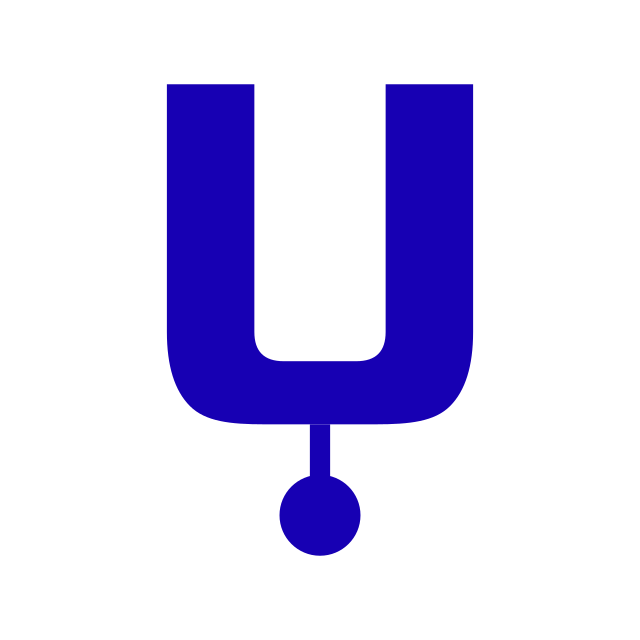 Tags: can, canbus, standard, uavcan
E-mail me when people leave their comments –
Follow