The Vision Guidance Filming Drone is a research project to study the possibility of an application of a general use of an autonomous flying quadcopter. Currently the culture of sharing videos of outdoor activities are growing. The VisionGuidance Filming drone is a research project to study the possibility of an application of an autonomous guided quadcopter designed for the mass.
The vision guidance filming drone tracks and follows the protagonist in the video so that quadcopter may be able to film the protagonist. Currently people use poles or helmet cams to hold the camera and take selfies. The vision guidance filming drone automates the process by following the protagonist and film the selfie. (which is not exactly a selfie as it is the ‘drone’ itself filming the person not the person himself)

This can be for various applications such as outdoor filming such as skiing, surfing, driving or indoor filming. 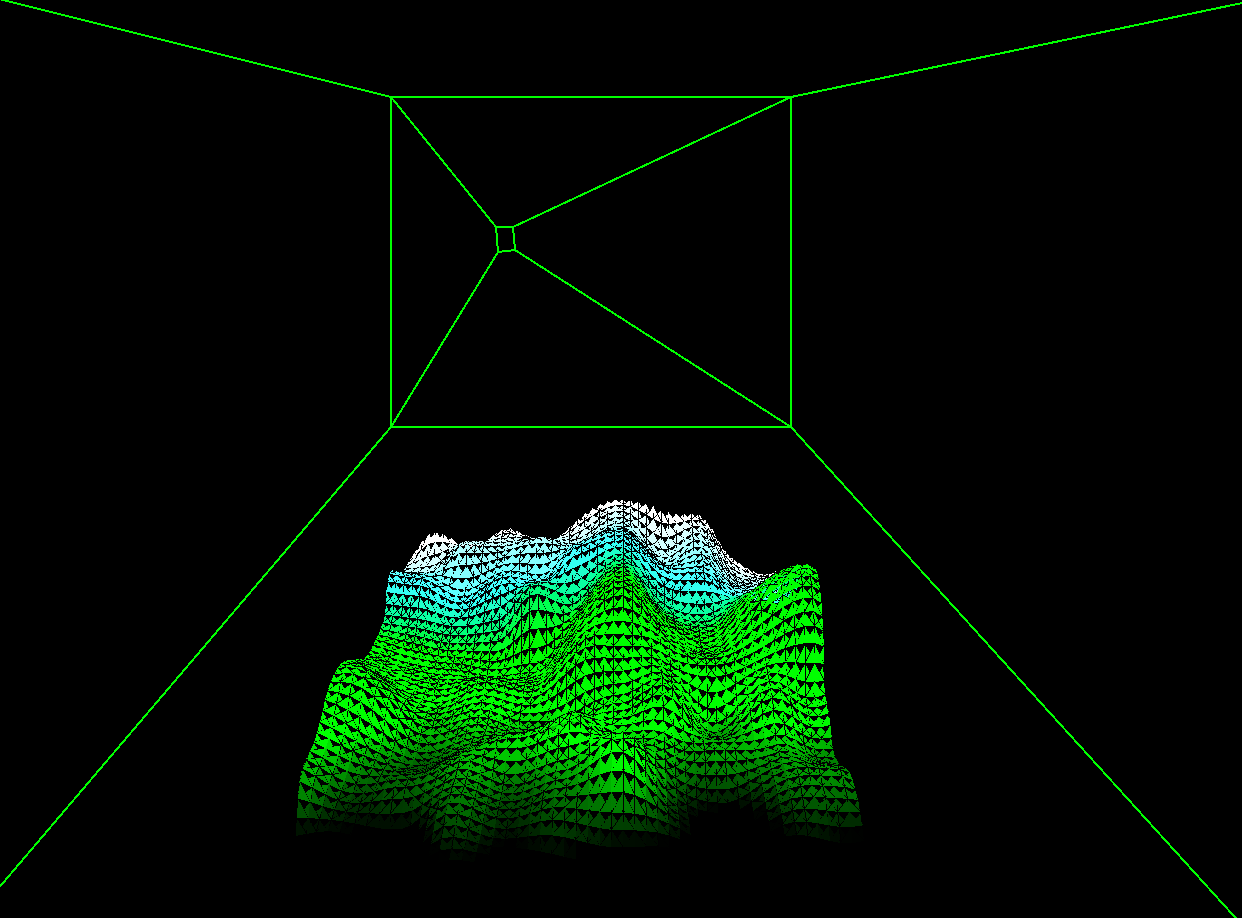 The gaphic above demonstrates the flight status, which the flight status could be determined by glance. The number of mountains show the altitude, and the mountains flow in the direction of flight. the diagonal lines indicate the four corners of the marker which the drone is tracking.