With the continuous development of science and technology, drones used in the public safety field are more and more frequently, and the demand for drones by the police department will also increase. So what are the advantages of police drones, which are favored by police officers? 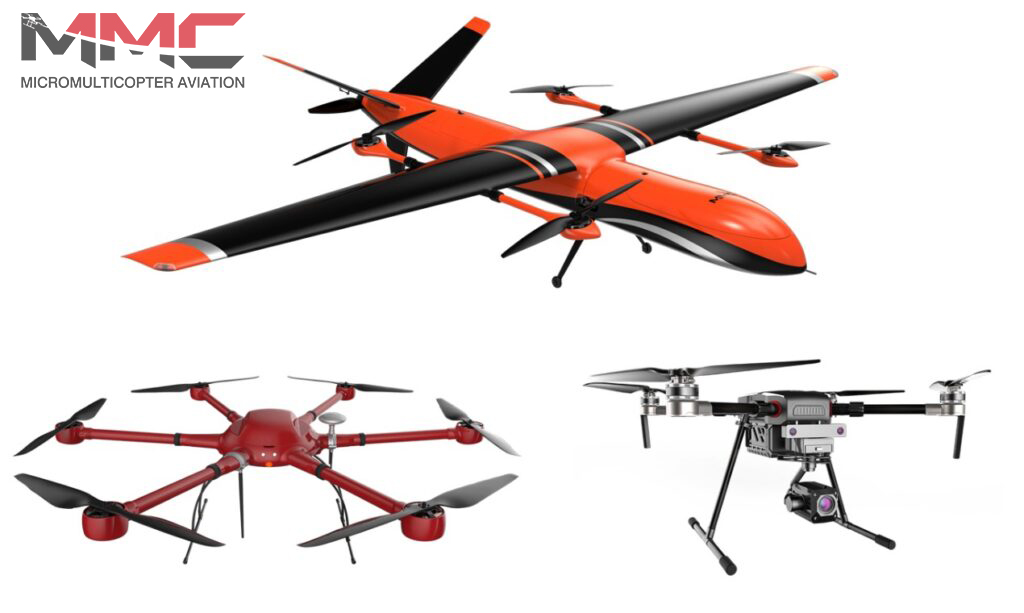 Of course, the advantages of police drones are not limited to these. In the future, the use of drones will become more and more widespread.