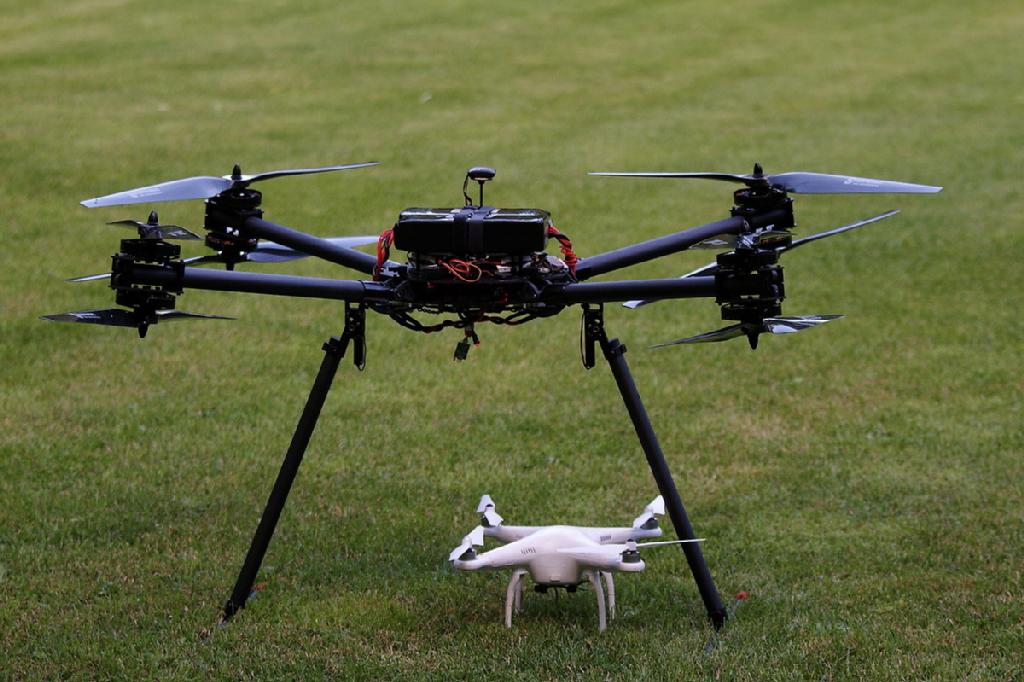 To those of us  in the Colorado Denver/Boulder area: I will be giving a talk "What's up? Drones: A Technology Overview" at the University of Colorado on September 30th. Will be great to meet in person fellow drone builders and flyers!

Anyone interested in attending, free registration and more information is available here: https://meetings.vtools.ieee.org/m/35937