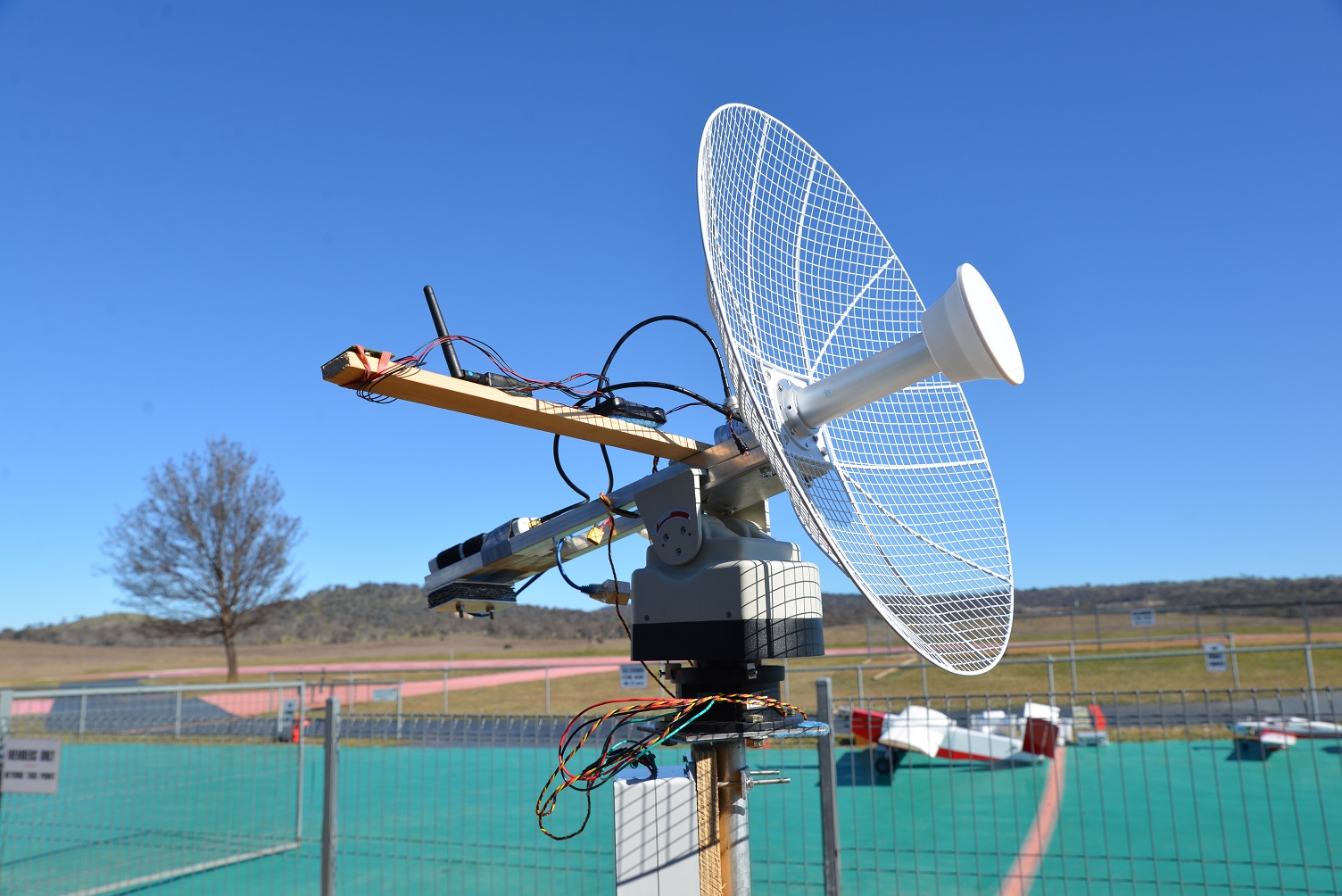 Not many people know but we have an piece of open source software for controlling an Antenna Tracker.  It's been built by Tridge (Arduplane lead developer) for use in the outback challenge.

Sadly we have no documentation and, as far as I know, nobody except Tridge has used it.  Still given Tridge's track record on building great software I suspect it works well and if it doesn't, I'm sure we can fix it.  So to not let this piece of code go to waste, I'd like some help from people who are interested to give it a try and help me figure out how it works.

Here's the little that I know:

So if you want to give it a try please do and stick any findings, questions or issues below. Alternatively Issues can go into the issues list.

I'll start sticking things into the wiki as they become clear.

First Previous of 113 Next
This reply was deleted.
Loading ...