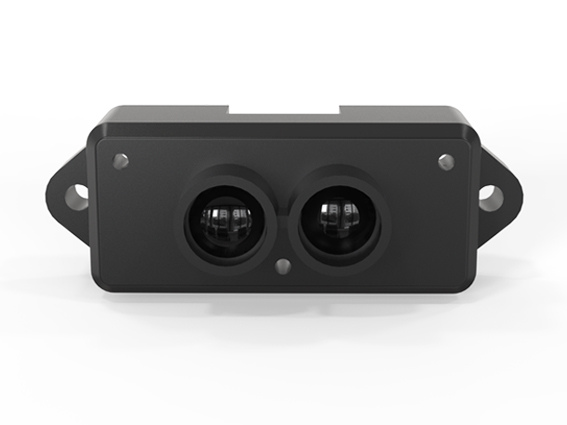 2. Measures precise distance measurements:
Because of the nature of the laser pulses, LiDAR is mostly used to measure the exact distances of an object. The laser pulses travel at the speed of light which increases the accuracy of the measurements.

4. Used in obtaining 3D images with high resolution:
LiDAR technology is capable of creating high resolution images of an object at any surface and this is why it is popularly used in mapping and other topographical uses. Based on the speed of the laser pulses from LiDAR sensors, the data is returned fast and with accurate results.

5. It is adversely affected by smoke, rain and fog:
Unlike RADAR technology, LiDAR pulses are adversely affected by atmospheric weather conditions such as dense fogs, smoke and even rain. The light pulses will be distorted during flight and this will affect the accuracy of the data collected. 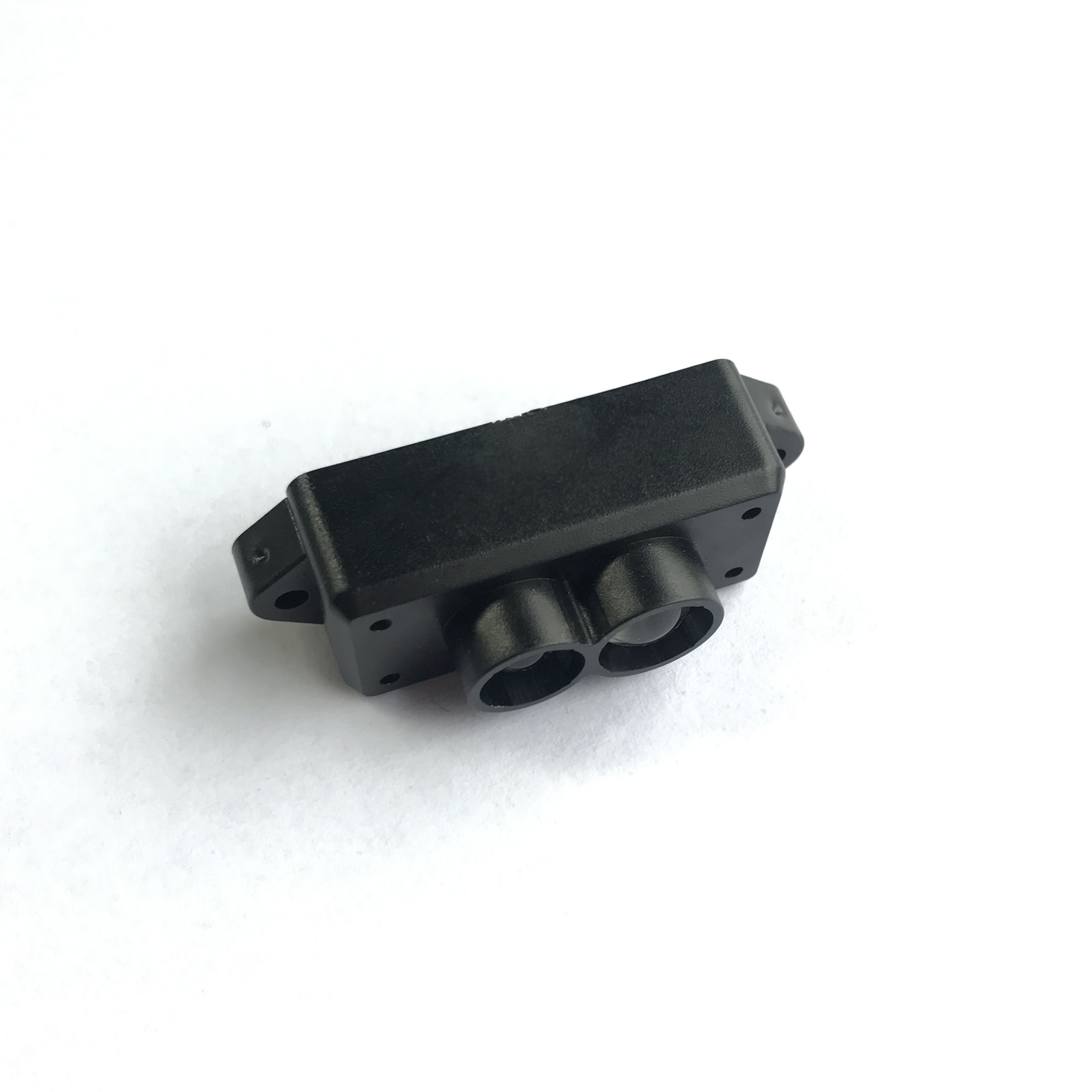 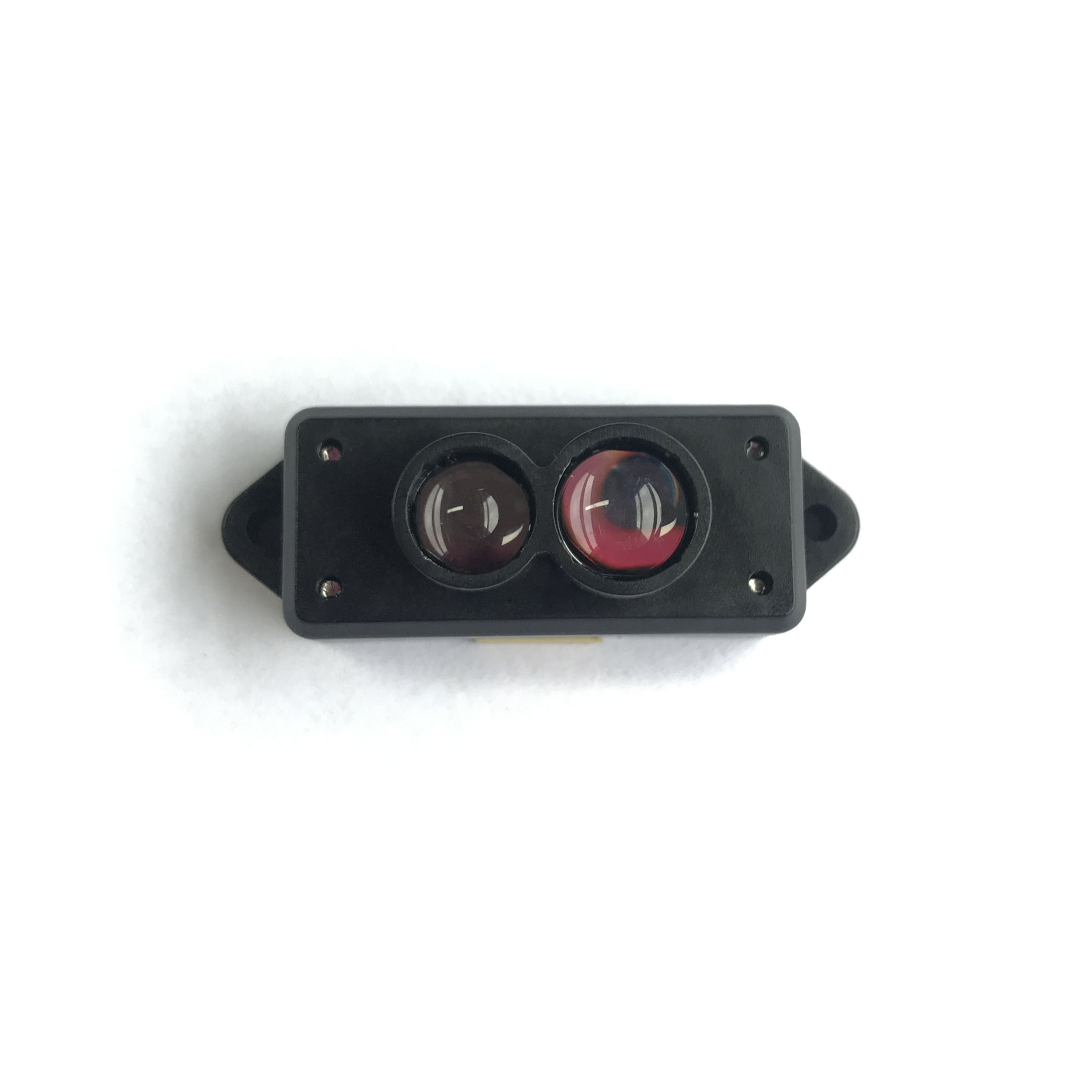 13. It allows for detection of small objects due to the shorter wavelength:
LiDAR sensors can detect even the smallest of objects from the surfaces because of the short wavelength. The data returned will be independent of each object on the surface.

16. Determines distance to objects:
LiDAR technology is mostly used to determine the distance to the objects only and no other geometrical characteristics of the object.

17. It can cover large areas quickly:
Laser pulses are fast and accurate and can return data within a very short time. For this reason, they are capable of covering large areas within the shortest time. 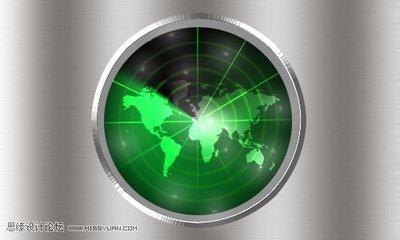 4. Cannot detect smaller objects
It does not allow the detection of smaller objects due to longer wavelength. This means that data regarding very tiny objects on the surface may be distorted or insufficient.

7. RADAR measures estimated distance measurements:
RADAR technology does not give the exact accurate measurements of distance and other characteristics of the object because of the distortions. 10. RADAR takes more time to lock on an object:
RADAR, unlike LiDAR pulses, travels at a lower speed which means more time is needed to lock onto an object and return data regarding the object.

11. Radar has a wide beam that targets multiple objects:
RADAR beams are wide and have the capability of targeting multiple objects at the same time. The downside of this is that the data collected may not be as accurate as it should be.

14. Requires an antenna for transmission:
Radar signals require the radar transmitter to have an antenna for sending and receiving signals from the object.

16. RADAR is distorted by noise
RADAR data may also be distorted based on the noises encountered during the signal transmission. As a result, the data collected may be incomplete or inaccurate. 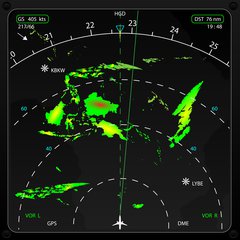 19. Radar images are of lower resolution than LiDAR images:
Because of the low speed of transmission and reduced accuracy of the data recorded by radar signals, the resolution of images returned by radar may be of lower quality as compared to that returned by LiDAR.

20. Applications
RADAR has a variety of applications including military, security and transport but its main usage is in aviation industry and military weaponry.