How do you start a "new" mission.  I just flew a short test mission , then brought the plane down and loaded a new mission.  I even had it read it back to me to be sure it was loaded, but when I went up and hit auto, it just wanted to come home.. Just like it was finishing the previous mission.

BTW, can I just load a new mission while it is loitering over head?  that would be nice.

Do I have to reboot the APM2 each time?  I don't think that is desirable, but it sure would not accept a mission even though  the waypoints showed it did.

I even hit restart mission from the Flight screen while in the air, but this had no effect either.

thanks for any help 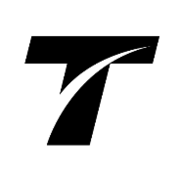