After finishing several life cycle of designing and making the prototype of HeX, we came across an idea demonstrated in the following picture: 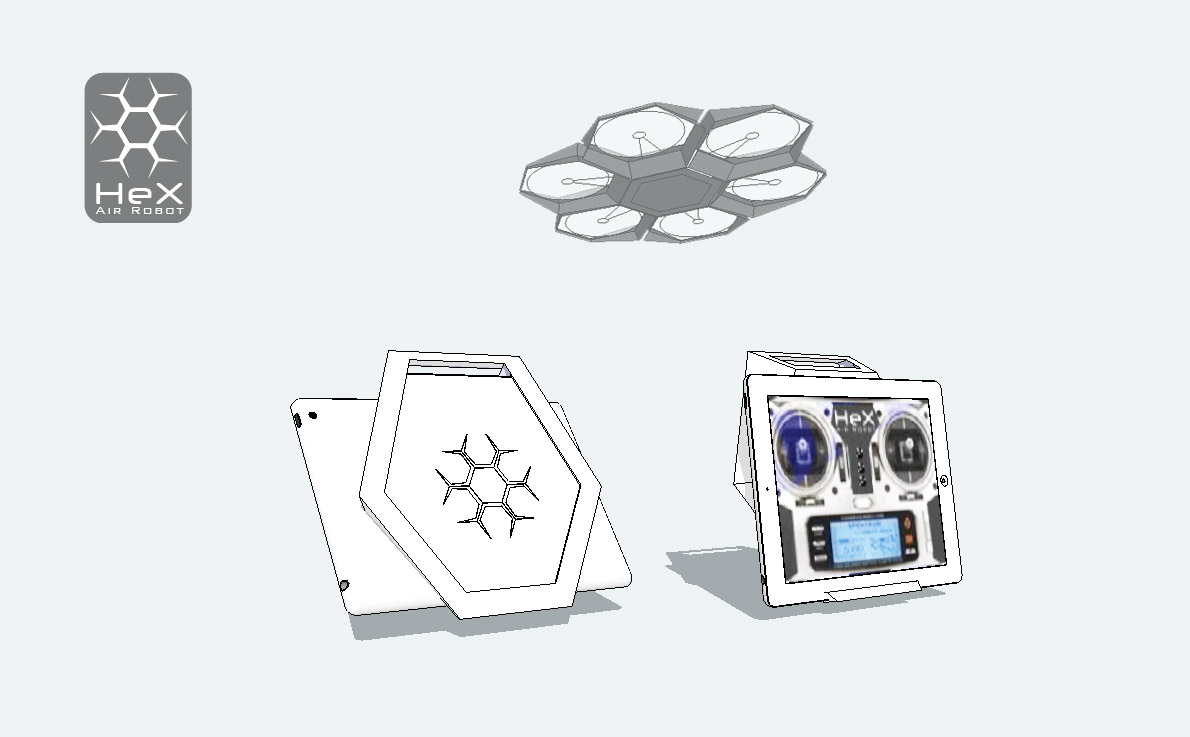 As you can see in the photo, what if there is a gadget which can be plugged on an iPad and turn it into a RC transmitter to control a drone with a programmed interface to simulate the real ones. In our imagination, more awesomely the interface also has a spot for FPV (first person view).

The reason why we're imagining this is because it might be more portable, more affordable and more enjoyable.

Recently we have found it technically feasible by knowing an open sourced product called iphly (http://www.iphly.org/ ). It is a gadget plugging onto an iPhone and translate the signal coming out from the audio jack into the RC signal that a drone understands.

Our concern is the technical feasibility doesn't really make the necessity. So what do you guys think?

Will fans  get used to the way to control a drone after years of fumbling a RC transmitter?