Hello, this is an issue I have been attempting to get fixed for a while. I've tried two different forums... no luck.

I turn on my drone and turnigy evolution, and my TGY-iA6C shows solid red light indicating connection and transmtiter shows as being connected as well.

Go into betaflight configurator and move sticks... no signal received. Look at betaflight and RX_FAILSAFE flag is shown as well.

The camera and vtx work, since video is received in goggles. I also get the first three beeps and the proceeding two after. 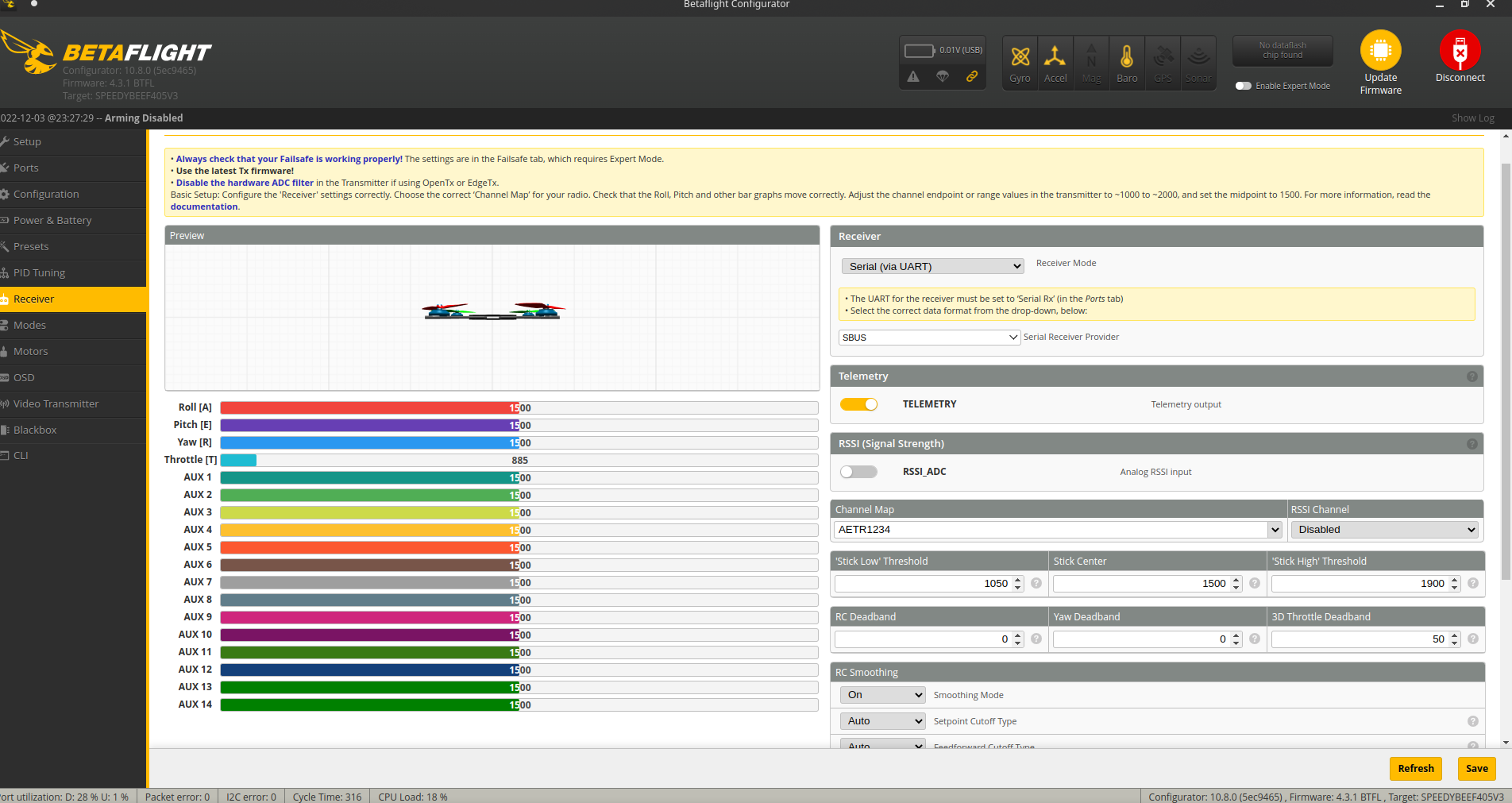 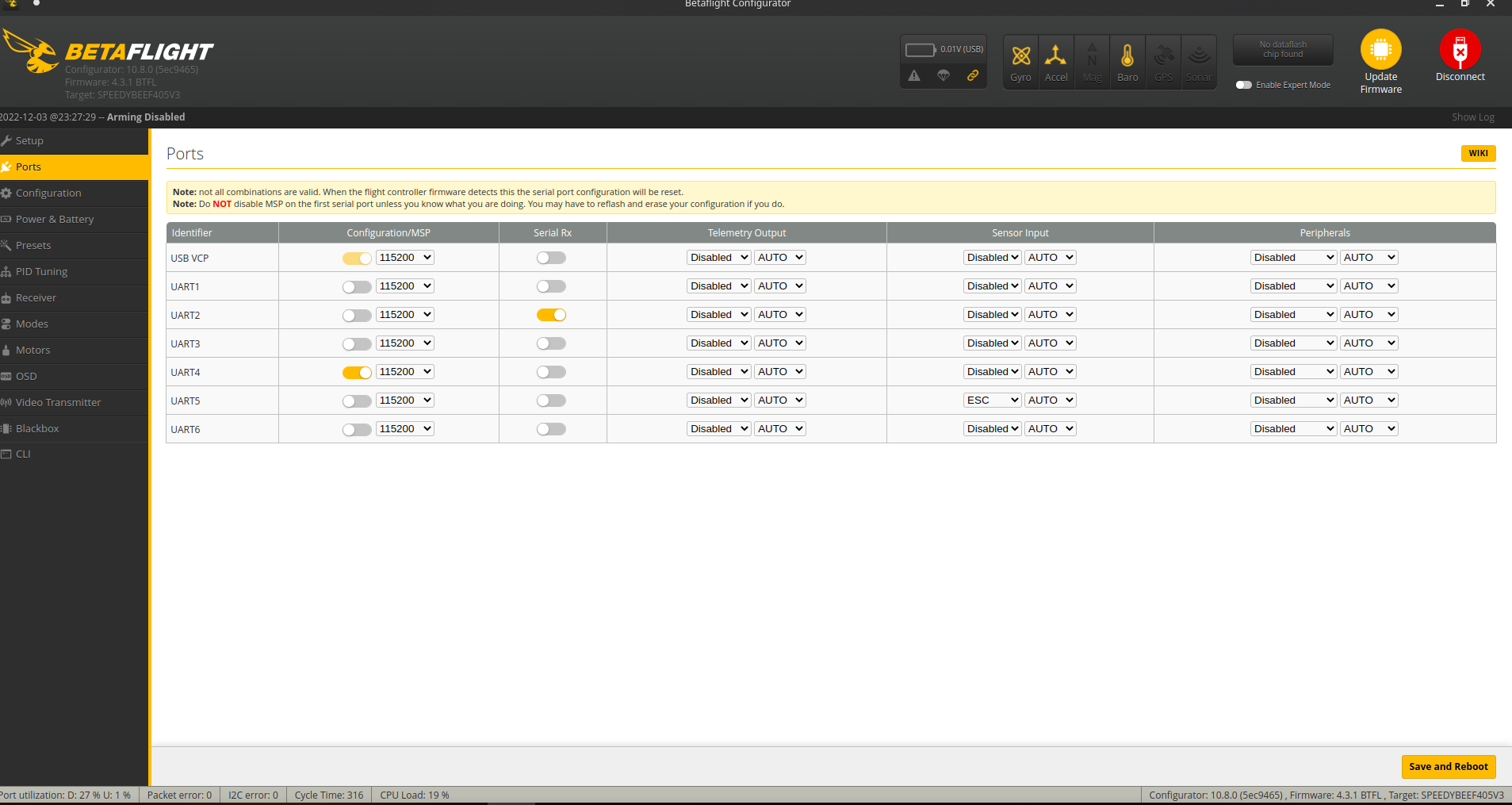 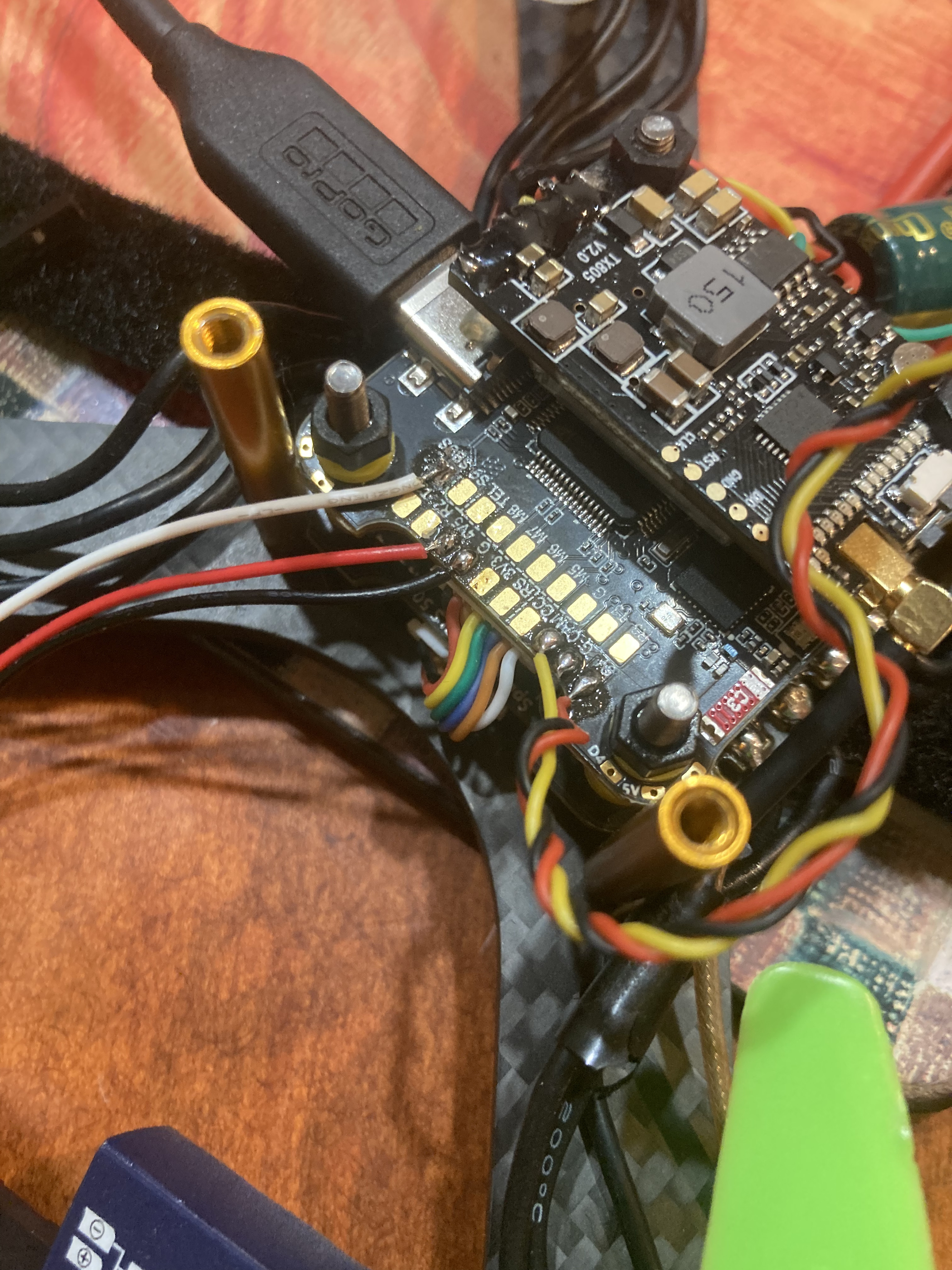 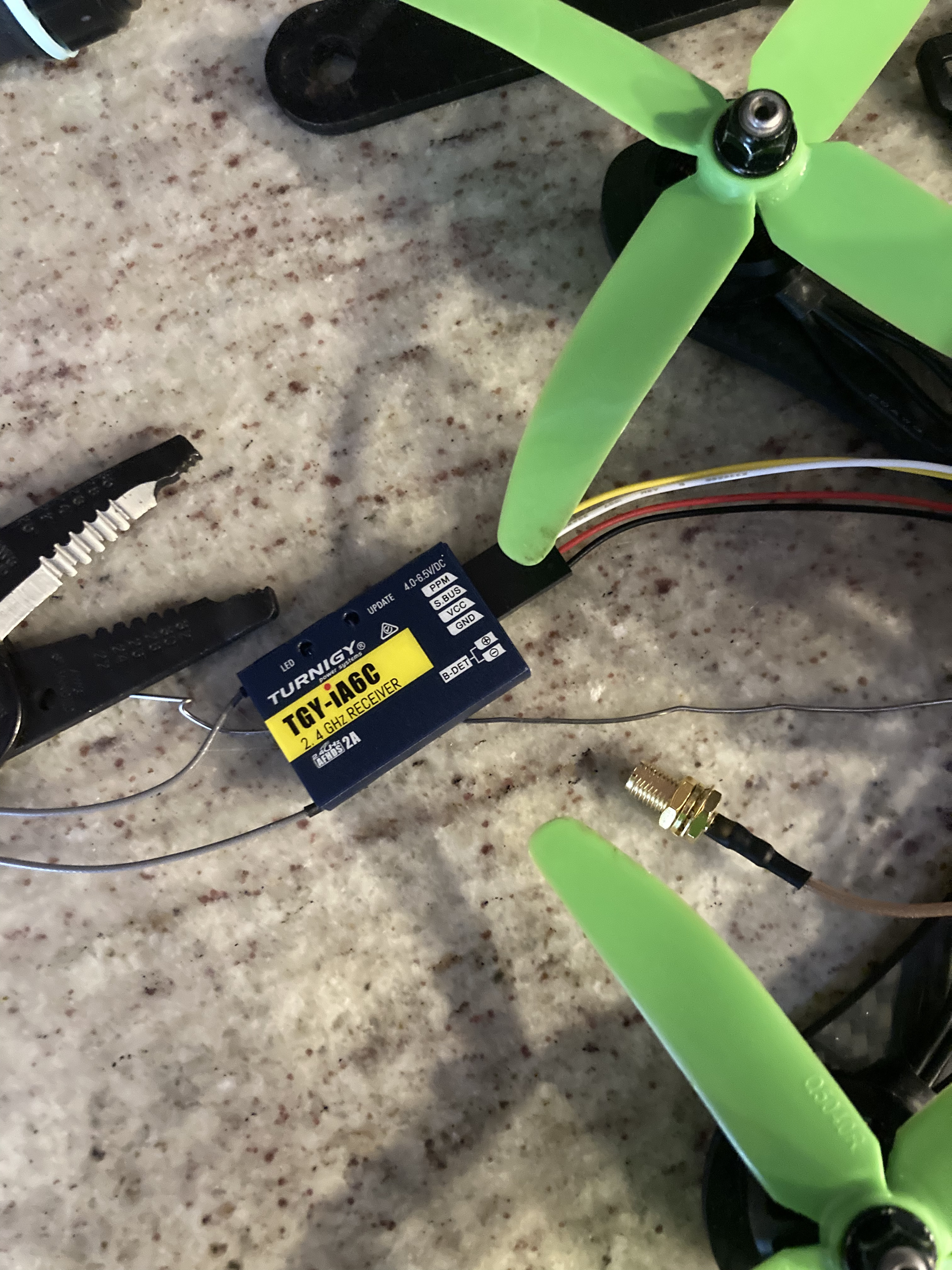