We tried using an APM 2.5 as a flight data recorder in a Cessna 208B. It was built into a 3D printed box with own power supply and recording done on a mobile phone.

There is one problem though: When the aircraft is in a steady bank the APM HUD indicates horizontal attitude as the resultant g-load is downwards relative to the APM. The difference between APM indicated attitude and aircraft artificial horizon is shown below. (Aircraft AH indicates about 30deg LH bank in top right corner)

UPDATE: THE PROBLEM SEEMS TO BE THAT ARDUCOPTER CODE WAS LOADED AND IT WAS FLOWN AS DISARMED, INSTEAD OF USING ARDUPLANE - THANKS DEVELOPERS! 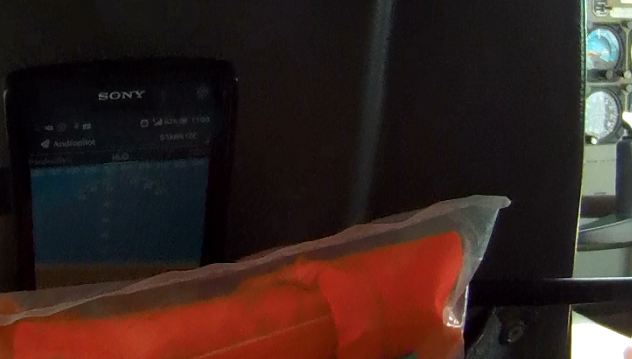 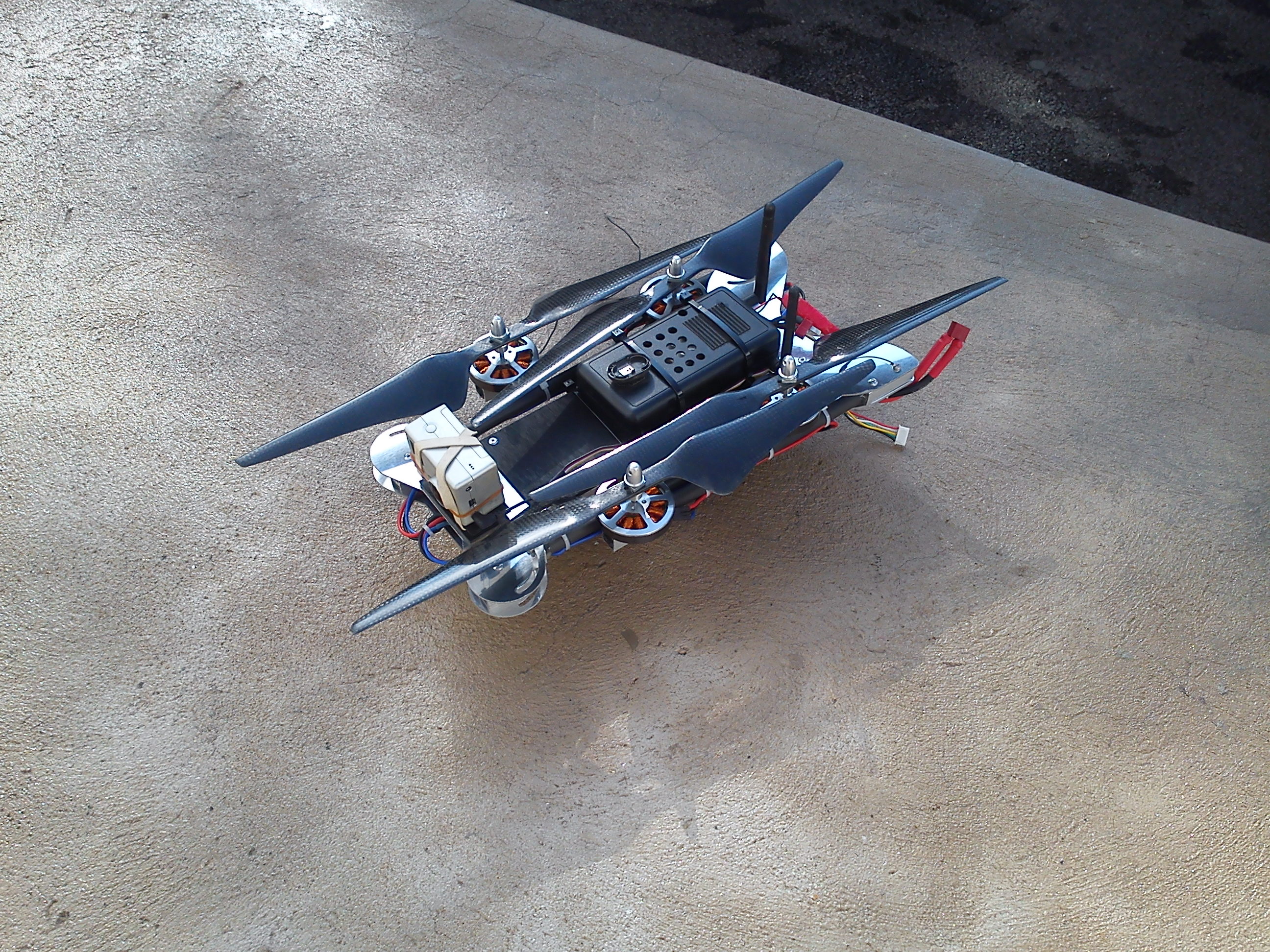 Not much space if you're going on holiday with the family in a Renault Clio. This design fits into a 52cm toolbox with transmitter and all accessories.

Just thought I'll share my crash resistant design that has evolved through many drops and repairs. On impact it is now usually just a matter of replacing a rivet or a prop. The electronics and battery can quickly be removed for installation on another airframe.

The difference in spacing between front and rear props doesn't have a noticable effect on stability and it flies waypoints very well.

I'll post basic plans if anyone is interested or if you want an airframe let me know.

Update: Plans for the airframe