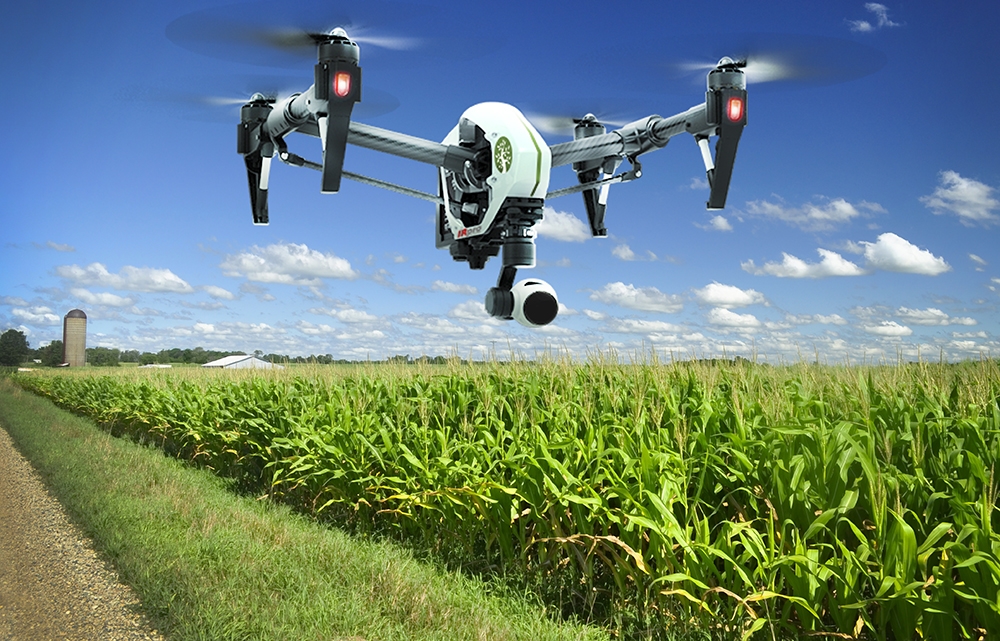 Agricultural drone technology has reached a level of maturity that has put these systems at the forefront of farming modernization. Farmers around the entire world are adapting to drone availability, using aerial cameras to visualize plants. Use cases are evolving rapidly. Video, specialized video, targeted video, and agricultural spraying systems are offered.

Agricultural drones leverage the Internet of things (IoT). IoT brings sensors to supplement images of the land from above, making it possible to communicate and use analytics to understand changes in vegetation...... Read MORE