Interesting things I saw at the EAA Airventure event in Wisconsin this week. Hadfield talked about space walking and his youtube video.  https://www.youtube.com/watch?v=KaOC9danxNo    The guitar is still up there and has made 65,000 orbits so far.

Ferguson talked about building the ISS and flying the last ever shuttle mission. He now works on the Boeing space systems program.

Precourt also flew the shuttle and talked about the lull between space systems like Apollo to Shuttle, etc. He is now building "Apollo on steroids" at ATK.

Charles Duke was capcom for Apollo 11 and said "you got a bunch of guys about to turn blue down here". He also walked on the moon on Apollo 16. 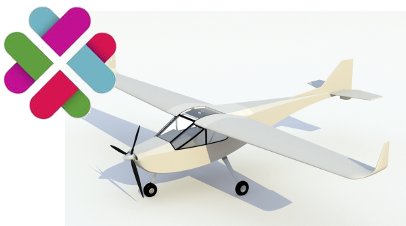 John Nicol gave a talk about Makerplane, the open source manned airplane project. He said they are getting close to freezing the design and they just started an Indiegogo campaign. One of their goals is to build a $400.00 glass cockpit. He also mentioned talking to our own Chris Anderson about open source aviation. 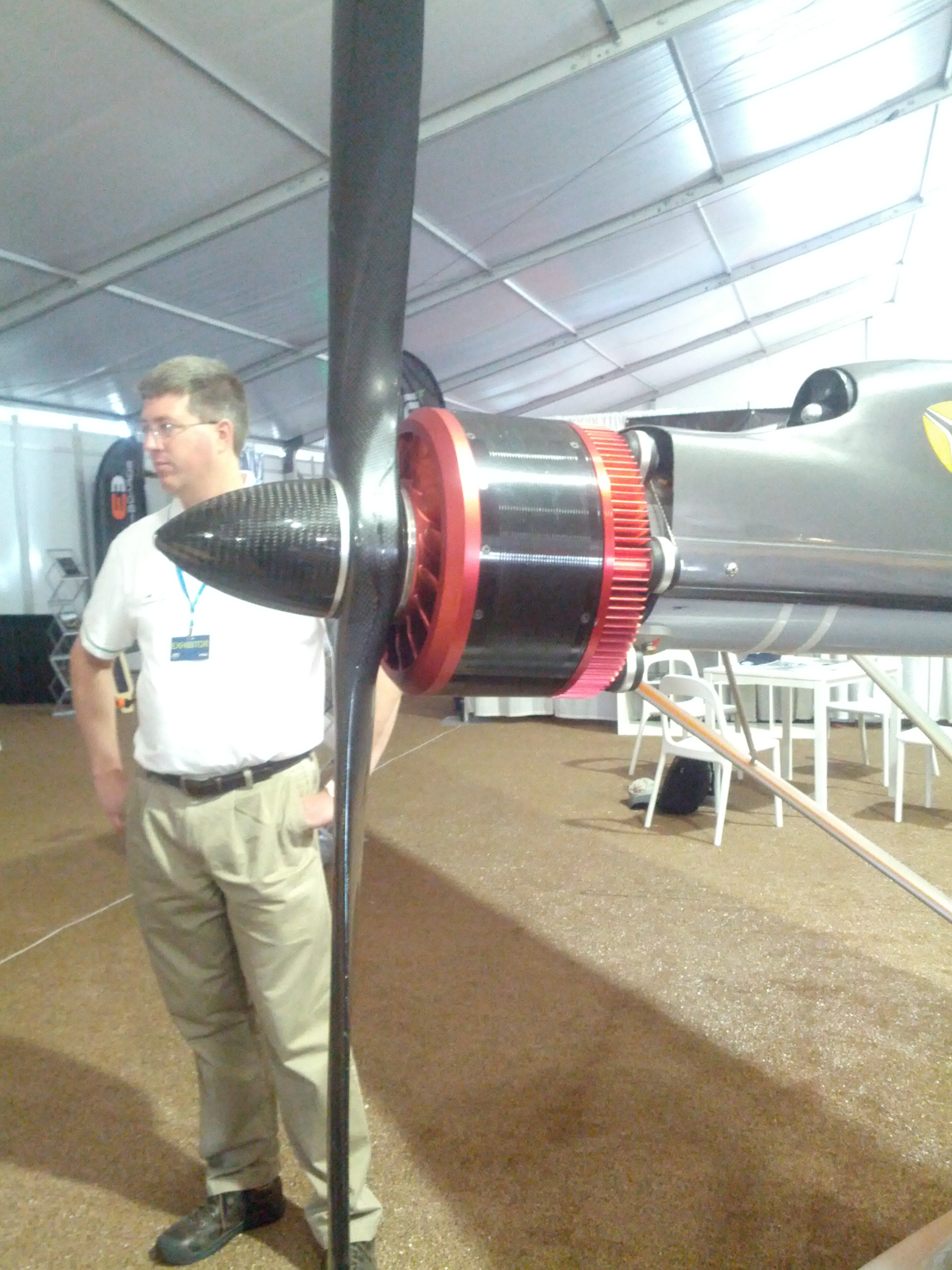 For anybody that ever wanted to ride on their Slow Stick plane, now you can!  GreenWing International (formerly Yuneec I think) makes an ultralight electric plane that looks like a big Slow Stick.  It has a 10 meter wingspan, a 24 Kw motor that looks like one of my brushless motors only bigger, and a 13 Kwh lithium battery.   http://greenwing.aero/?page_id=2307 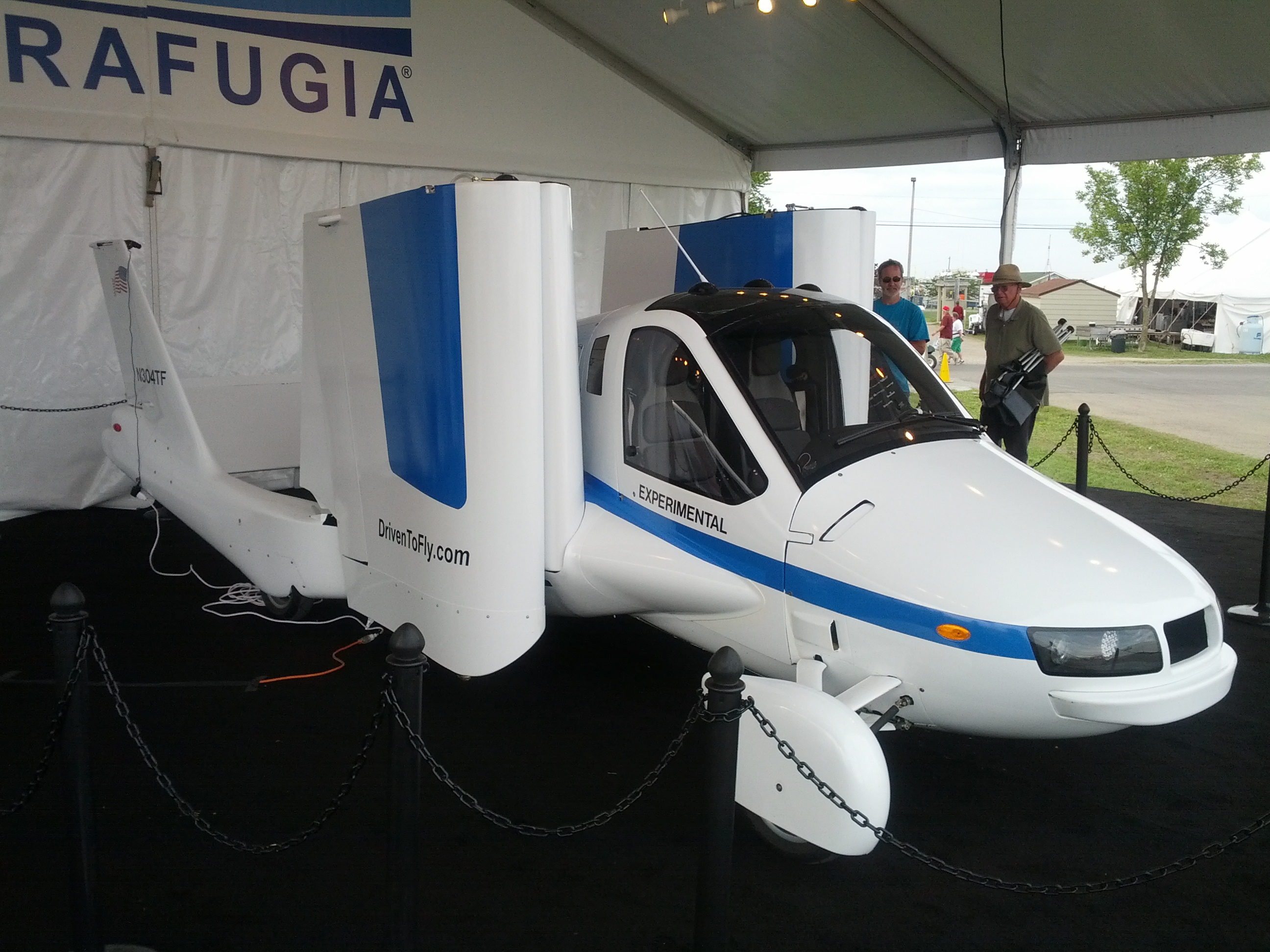 The TerraFugia drove and flew at Airventure.  I was impressed by the car/plane (plar? clane?) and the price ($279,000 hope it comes down)  I thought it performed well, but I overheard a lot of comments like it will not be a good car or a good plane (luddite naysayers), I still want one in my garage.    http://www.terrafugia.com/

And Asimo the robot gave a demo of walking, talking, and even running a little bit, which was cool but, I wanted to take it apart and see the inside.  Hmm.

Tags: astronauts, david, hartman, and
E-mail me when people leave their comments –
Follow