I’ve been experimenting with a small analysis package I originally called the SIXPack (Scientific X-Pander Pack). The idea is to have a module you can slap on to (almost) any drone. The module contains a microcontroller and storage device, and can house one or several sensors ie: gas, light, air sensors or cameras.

The module gets it’s power from the drone and is also able to receive telemetry data and merge the data with the sensor data, providing a full set of telemetry and sensory data which is stored to a sdcard (or sent back to planet earth through radio).

Yesterday - I flew a kind of mock up version, let’s call it the Ugly Betty version (on the following pictures you’ll see why). 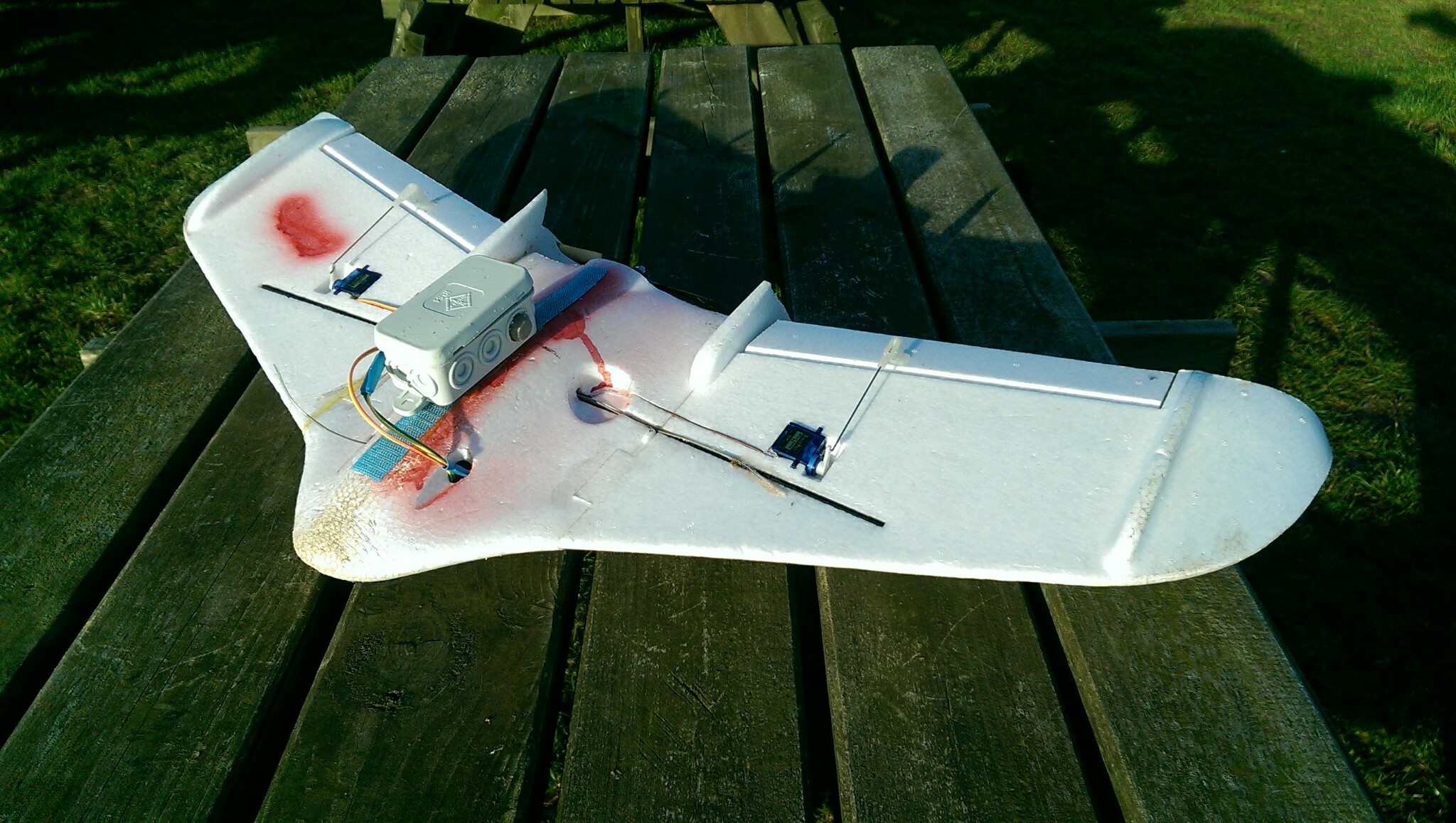 The electronics is contained in a standard mains junction box, which is kind of nice because of it’s IP56 water resistant seals but a nightmare aerodynamic wise. The particular box contained the mentioned microcontroller and storage device together with a Methane gas sensor. Power and telemetry was supplied from the plane. 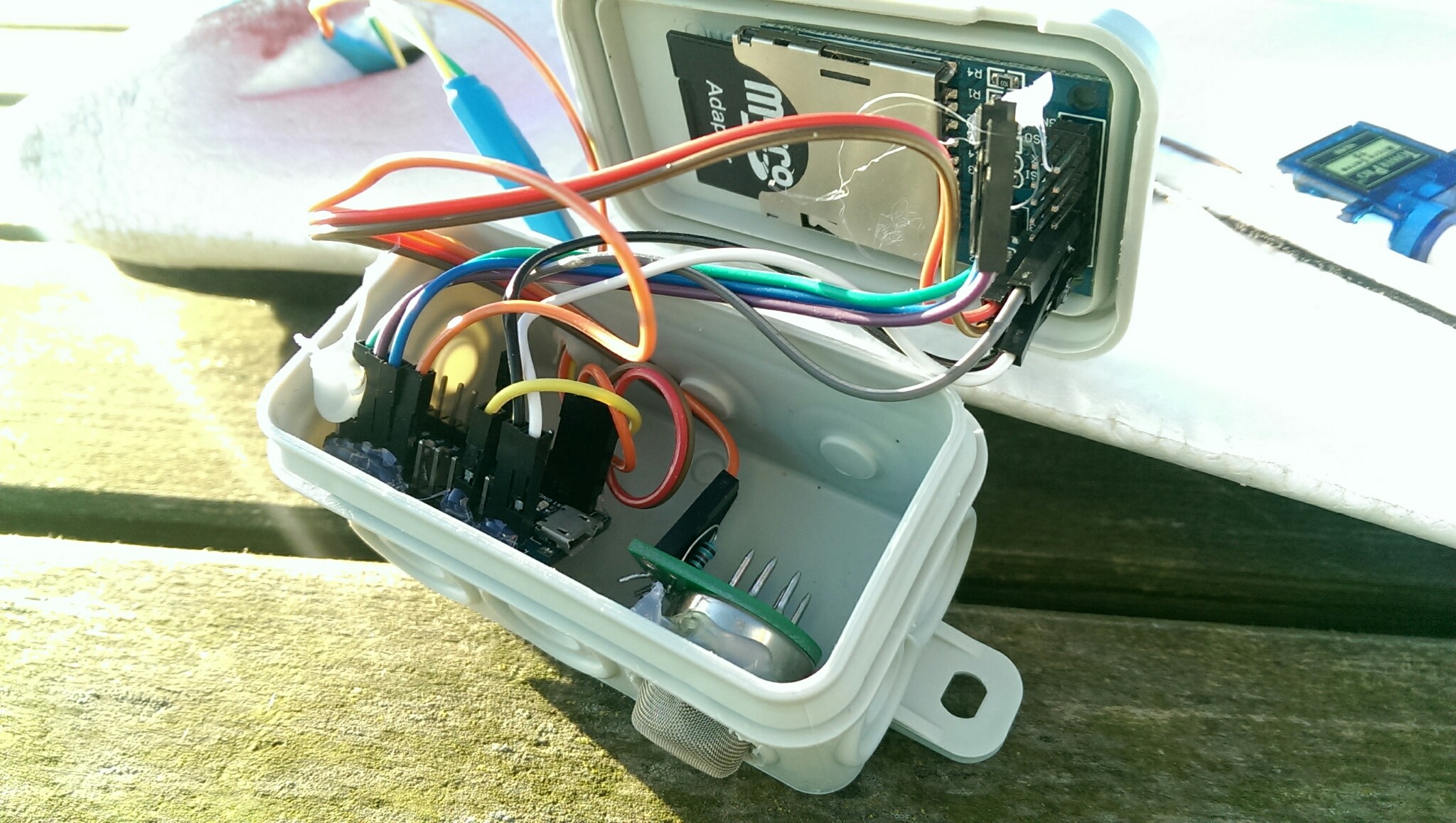 A short testflight revealed that everything worked nicely, and that some interesting readings were made and merged with the IMU telemetry (GPS, altitude, etc….). Below graph is just a plot of the flight - more flights are needed to evaluate how good the measurements really are.

It also felt like flying with the handbrakes on.

Luckily I’m so fortunate to not only have access to a 3D printer, but also a guy who really knows how to get the best out of a 3D printer. So I started up my good old Shade 3D software and started to design a nice aerodynamic enclosure for the SIXPack.

The SensePod (as I call it) is assembled from two almost equal halves. The bottom part can be replaced with different versions for different sensor configurations, and it also features a plug connector for external power and telemetry. 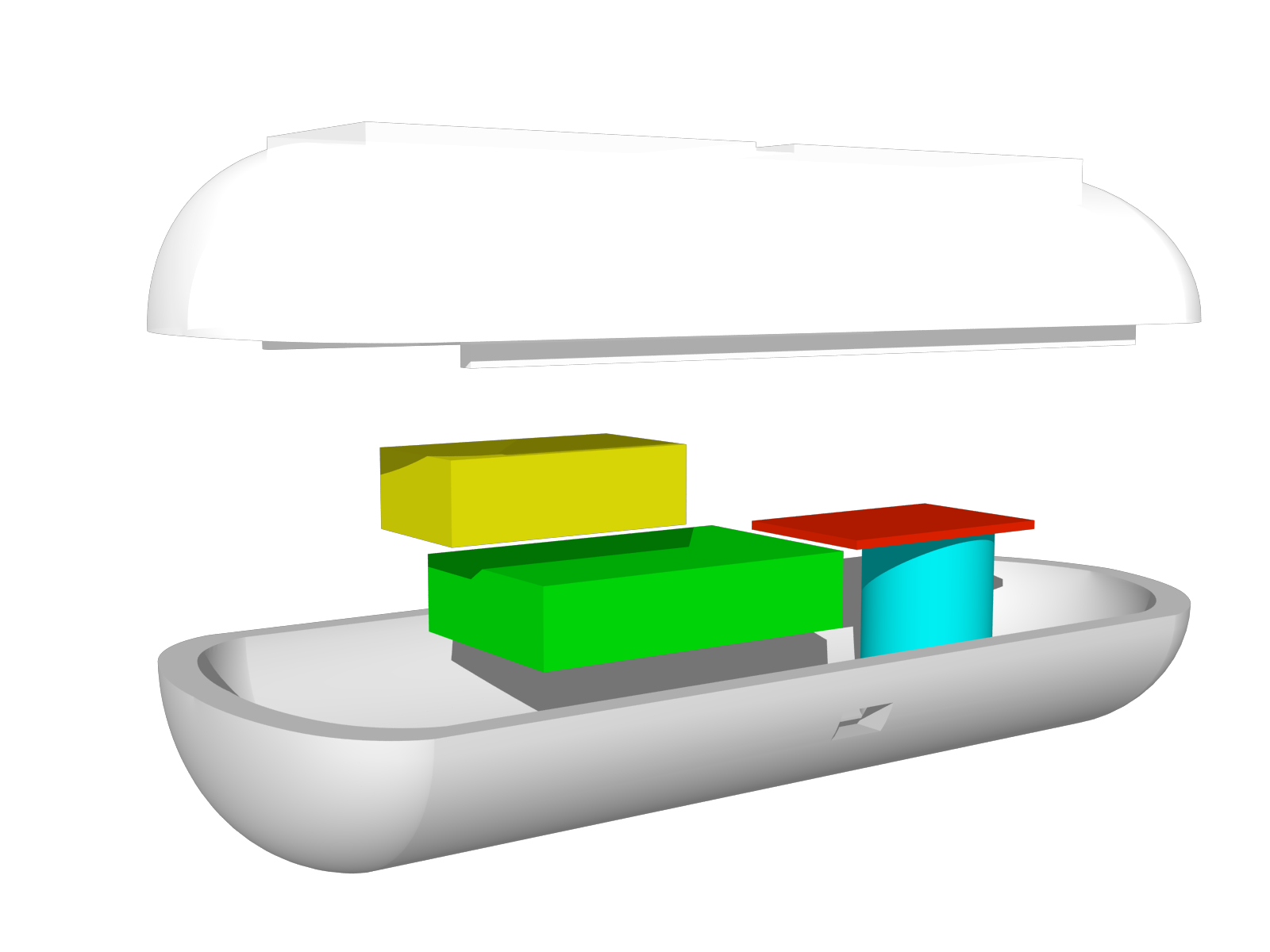 The pod will have ample of space to piggyback a microcontroller, storage device along with some sensors etc...

I also considered adding wings to it to compensate a bit for the extra weight it induces, but I'm not an expert in aerodynamics so I thought it best to leave that idea for now. The thought however, that you would also be able to drop off the pod in mid air and let it glide back to earth is enticing :-)

Next up is printing the Pod in a miniature size to make sure everything is modelled correctly, then the real thing is printed! I'll post an update and first flight postmortem.