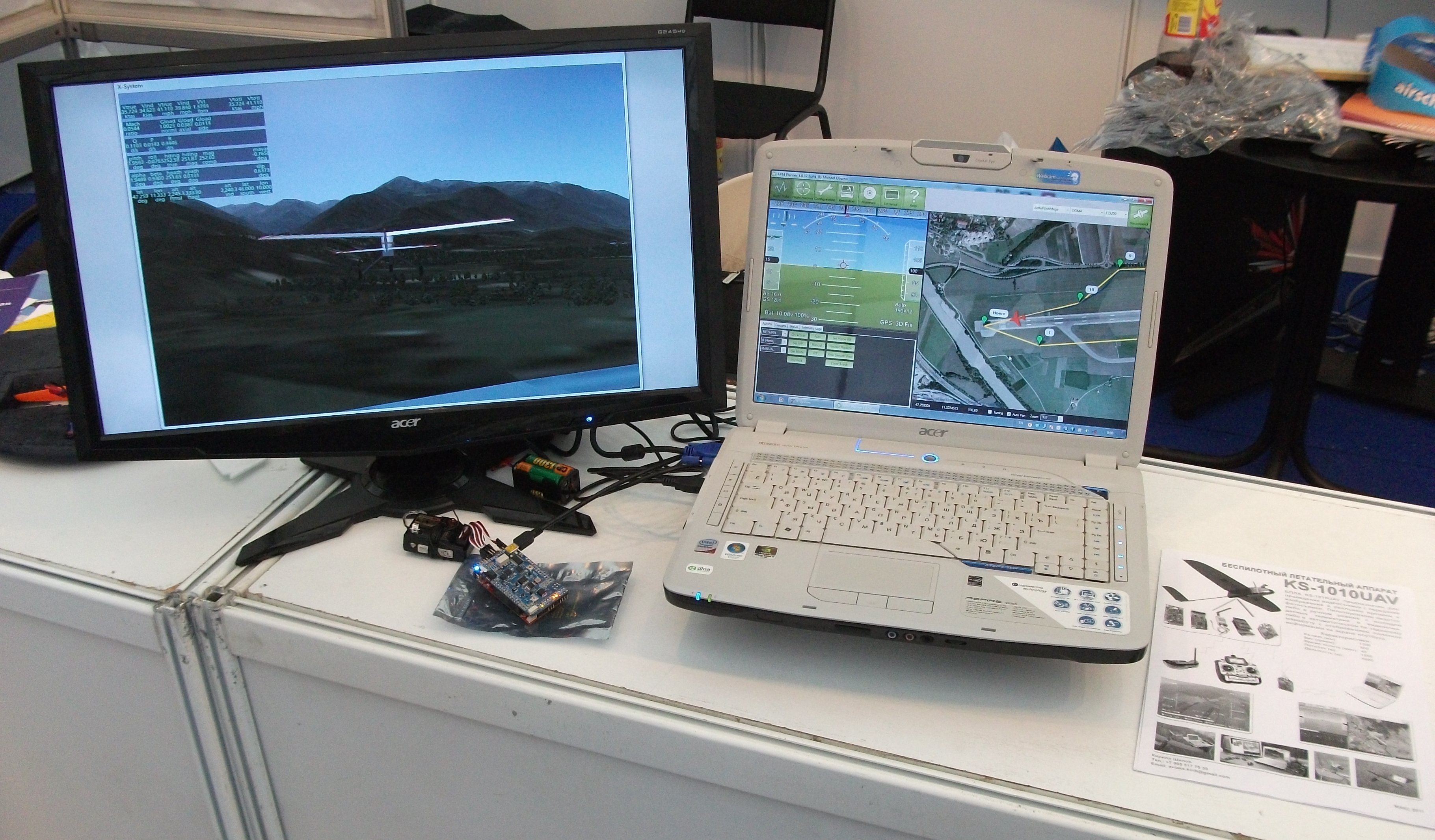 Maybe someone knows, that this week (August 16-21) in Moscow has been MAKS-2011. This is International Aviation and Space Exhibition which is held every two years and is one of the most important aviation events in Russia.
There have been a lot of different exhibits from tiny aircraft parts to even Airbus A380 and Boeing 787 Dreamliner! And, certainly, ArduPilot Mega is not an exception.
I presented my amateur UAV (actually, this is RC plane with APM) as a part of our University exposition (I am a third-year student at Moscow Institute of Physics and Technology).
I did HIL simulation in X-Plane to show all the possibilities of the system. A lot of visitors were interested in APM and really liked it after flying in different modes and watching how good AUTO mode works. Some of them are even going to purchase APM. Moreover, it was nice to see many foreigners, mainly from Europe and Asia (there were a few from the US) interested in APM too.
During the first days of exhibition (business days, only for specialists), visitors mostly interested in technical and commercial aspects of the system and during the last days (when it was opened for all people) children were happy to fly in Manual or Stabilize modes using transmitter. I was pleased to show my plane setup and tell people about APM.
Here are some photos of the event: 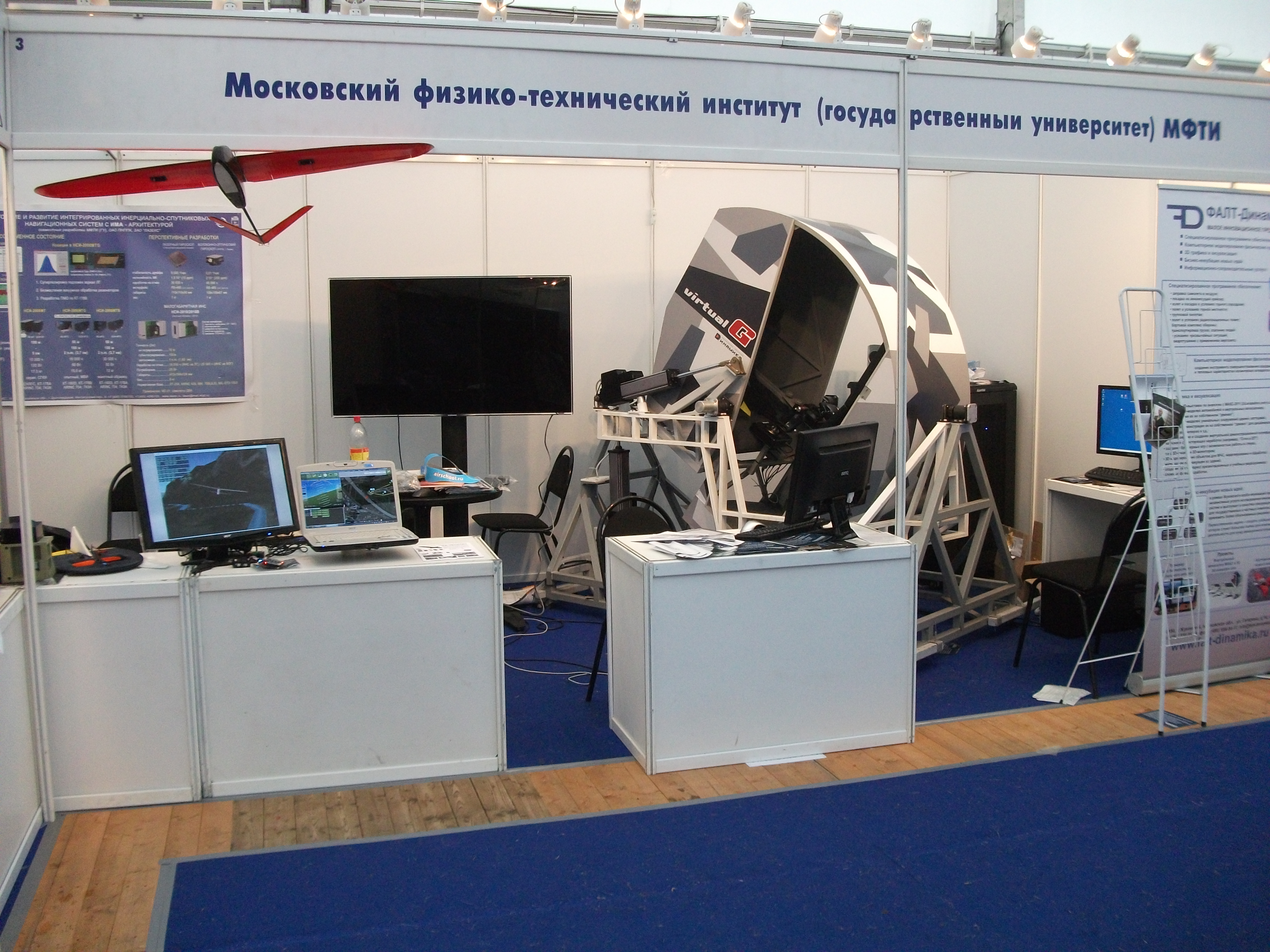 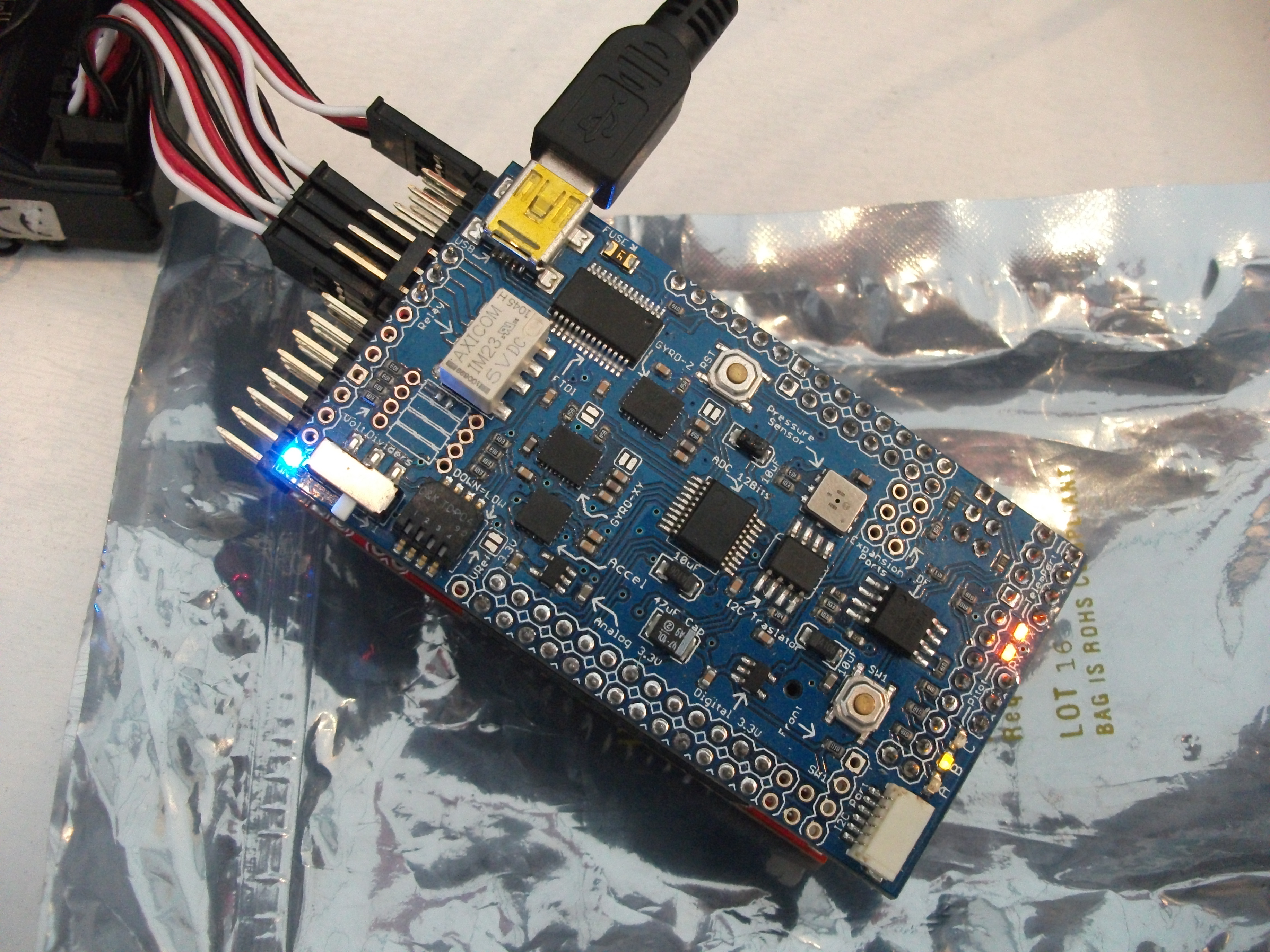 Later I will make yet another one blog post about the other UAV projects presented at the exhibition.