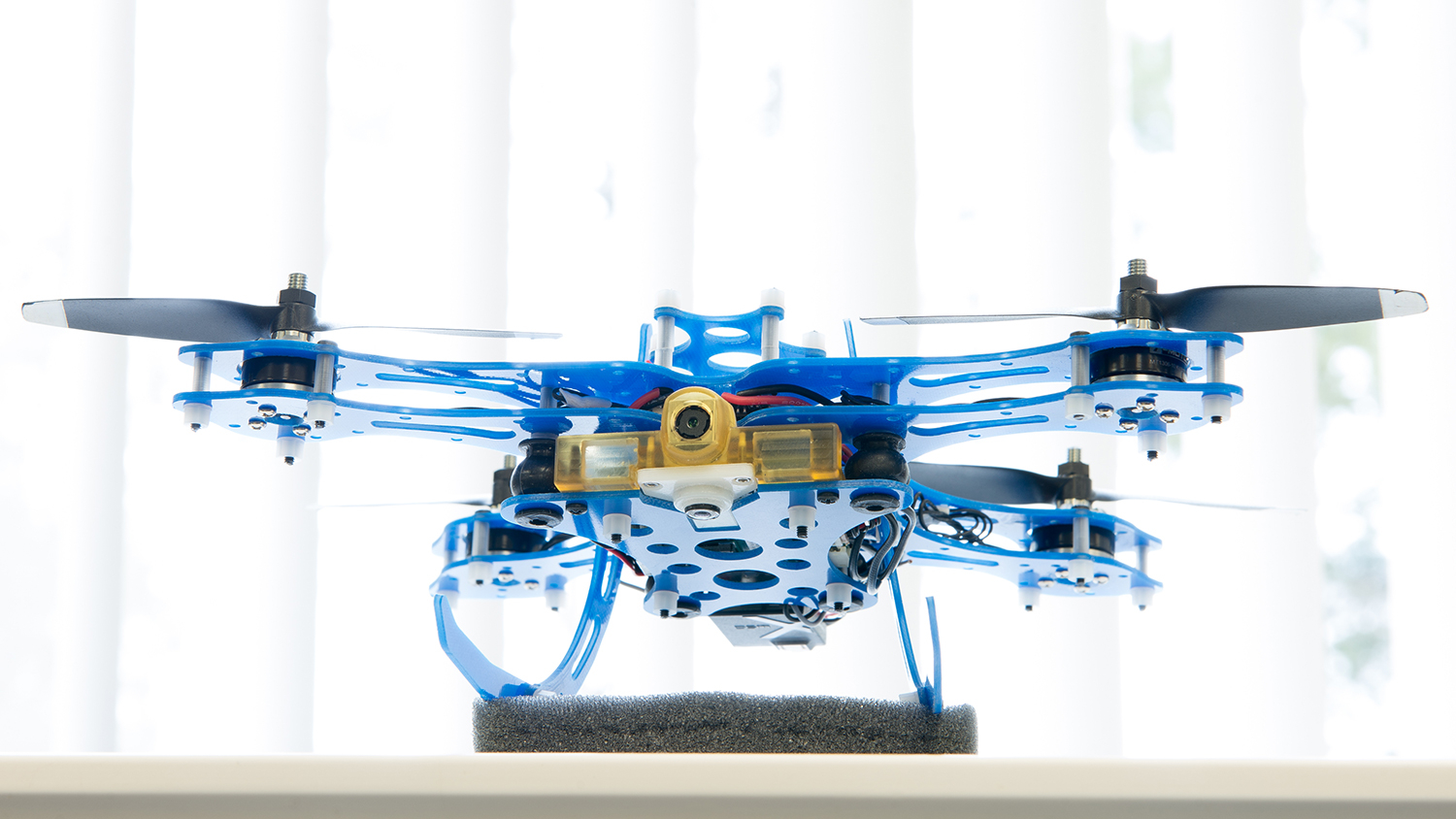 Verizon will soon start offering data plans for drones, allowing pilots to connect their devices to the telecom's network to stream video and transmit other data to a computer or smartphone on the ground. The plans will start at 1GB for $25 a month and 10GB for $80 a month, according to The Wall Street Journal. While media transmission is one obvious use case, having working LTE mobile chips on drones could also in the future help companies pilot them remotely. Verizon says it expects commercial operations to be particularly interested in its drone data plans, including industries like energy, agriculture, and nature and wildlife preservation. Verizon will also test drones as aerial cell towers to patch holes in its network coverage.

AT&T is also gearing up to test drones on its LTE 4G network, which are powered by Qualcomm's Snapdragon Flight platform.