(These analysis has still room for improvement, it will be resolved by the computer evolution. and I heard a humor of Tesla Motors that Model S Easter egg turns car into submarine. So In the next step, I'll show the biomechanical fish fins which can replace the conventional screw propellers. It useful for the unmanned underwater vehicles.

As well as I'll study the structural design from the American railway locomotive industry before the physical implementation.)

Already a lot of people were surprised to this wing mechanism.
I observed their reaction, and understand the importance.
In the academic field, it was a discovery become crazy.

Now, I talk a truth about these ideas a little.
But, it is what hard to imagine.

Vortices inherently create drag. we can understand that with as the Cardoid curve movement, our formula (later mention) generate a symmetric vortex street pattern, unlike the Karman vortex street. and animal machine can recapture some of this energy and use it to improve speed and maneuverability.

This wing mechanism is attributed to some biomechanical techniques from Wing Chun Kung Fu. (This martial art was invented by observing the movement of white crane which was fighting against snake.) 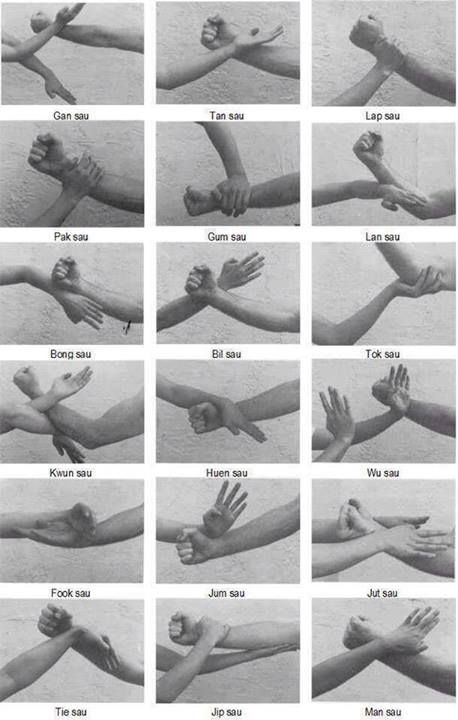 As well as, that fundamental geometric formula of voluntary movement has been attributed to the oriental philosophy in Tai Chi Chuan.

I got an opportunity to learn about the above internal arts in Switzerland from a Tai Chi master Cornelia Gruber through a german-styled board game that she made. She studied Tai Chi Chuan from a grand master Bow Sim Mark (Donnie Yen's mother) in Boston. I research the voluntary movement of animals using the motion picture. this is a method started by a physiologist Étienne-Jules Marey in the 19th century in France. He took the world's first motion capture of birds while inventing a chronophotographic gun. Then his observation studies has led to the development of aerial vehicles by Étienne Œhmichen's quad copters and Louis Charles Breguet's Gyro planes. (Muybridge took a motion pictures of horses locomotion. his work is more known. despite it was for dullsville gambling. lol)

I also study European Horology. in this way, I can discuss about the movement of machine animals from the field of astronomy, space physics. this approach leads to the following studies
self-organization, dissipative structure theory, fluid dynamics as like as turbulence or tourbillon, discrete optimisation, collective intelligence... these are also closely related to the artificial intelligence development.

Amazon CEO which hopes to practical use of the drone for business, Jeff Bezos has a project to create an astronomical clock called The Clock of the Long Now, also called the 10,000-year clock. Someone of his project noticed immediately after I have published a mathematical formula of the voluntary movement on the web. their presented surreptitiously it in the blog of the Long Now. I called them, but does not reply. Before dozens of years from now, after the French Amazon was opened, I took their delivery service for get valuable books needed to start my project. It became a big opportunity. then I received a tiny gift and a letter of Jeff Bezos for the sake of gratitude of understanding to new business. In 2012-2015, all activities related to my R&D project had been permitted in France by "Competence and Talent, the long-term residence permit"
Having made the first invention, I moved toward naturally to the National Library of France. so, at the underground library facility for researchers, I found a microfilm of an essay written by Abraham-Louis Breguet being the key to clarify the mystery of my inventions.

The following year, at Latin Quarter, on the day following the first formula had been completed, I found a monograph of E-J Marey to demonstrate the structural adequacy of the formula.

Because my main job is producer, I encourage diplomatically
so that legal reform progress the drone and robotics business advantageously.

Currently I got a hub in USA. In addition, I receive an invitation to talk about the future industry from the French diplomatic organisation.

I was direct appeal about these ideas to the chef of Immigration Department in 10 years ago. so I know the executive producer and director of these movies.

However, France tried to start a war in the Middle East from the aftermath of Paris media and terrorism's conflict. now USA is in the process of the presidential election, I should not be interfare. EU industry has been chaotic by diesel exhaust gas fraud. enfin United Kingdom has exited from EU!