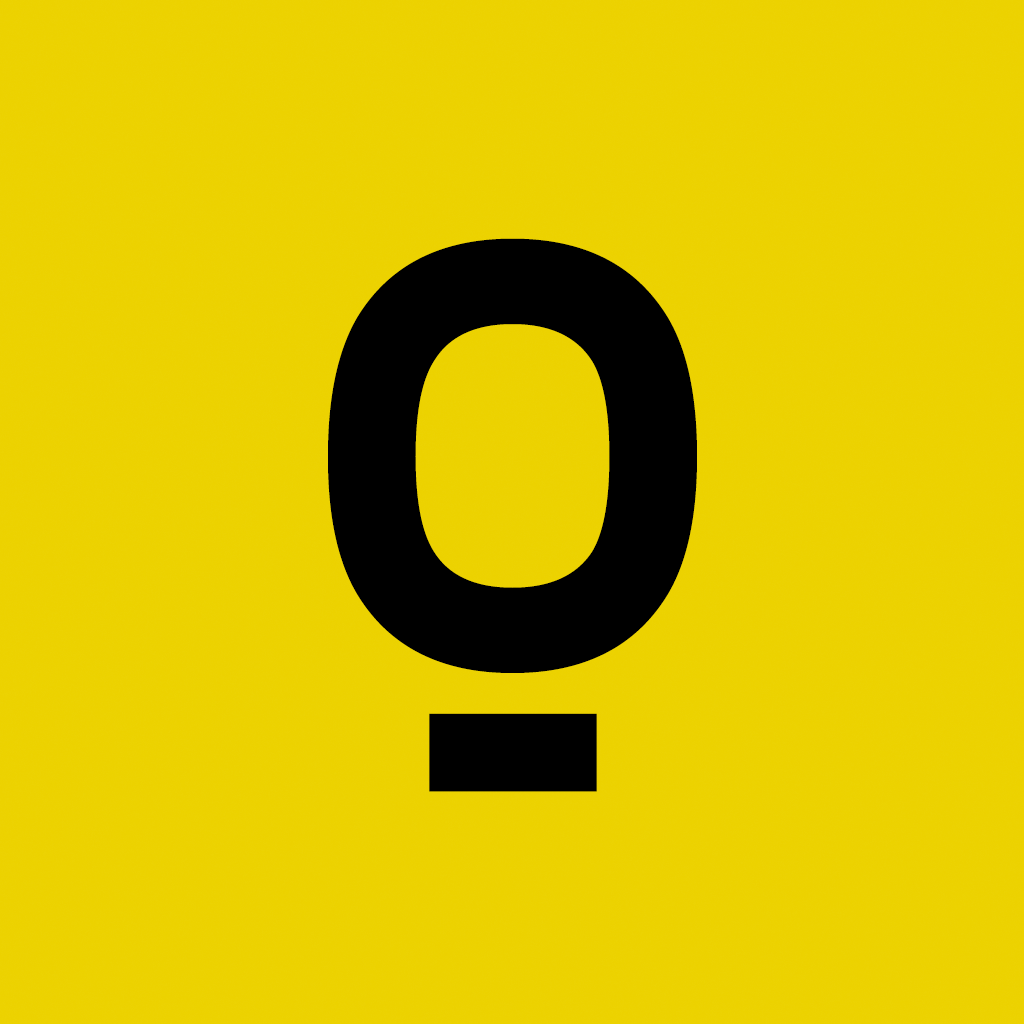 If you don’t already have your “go-to” mobile app for no-fly zones, flight logs, news, or weather, I encourage you to check out Hover.  Available for free on iOS and Android, it provides all the tools you need to navigate the airspace safely and legally.  Over 42,000 recreational and commercial pilots already use Hover! (ps. I’m the co-founder)