Connecting your phone, tablet or laptop to APM/Pixhawk using Bluetooth 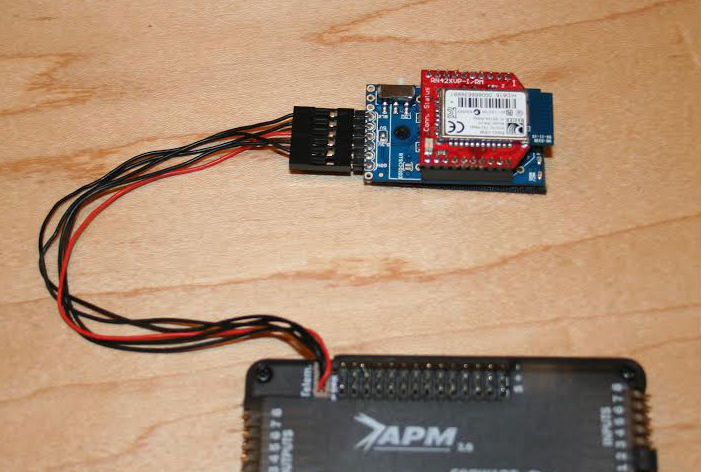 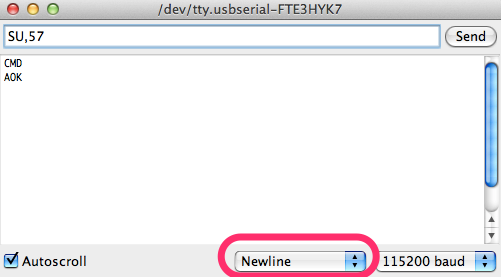 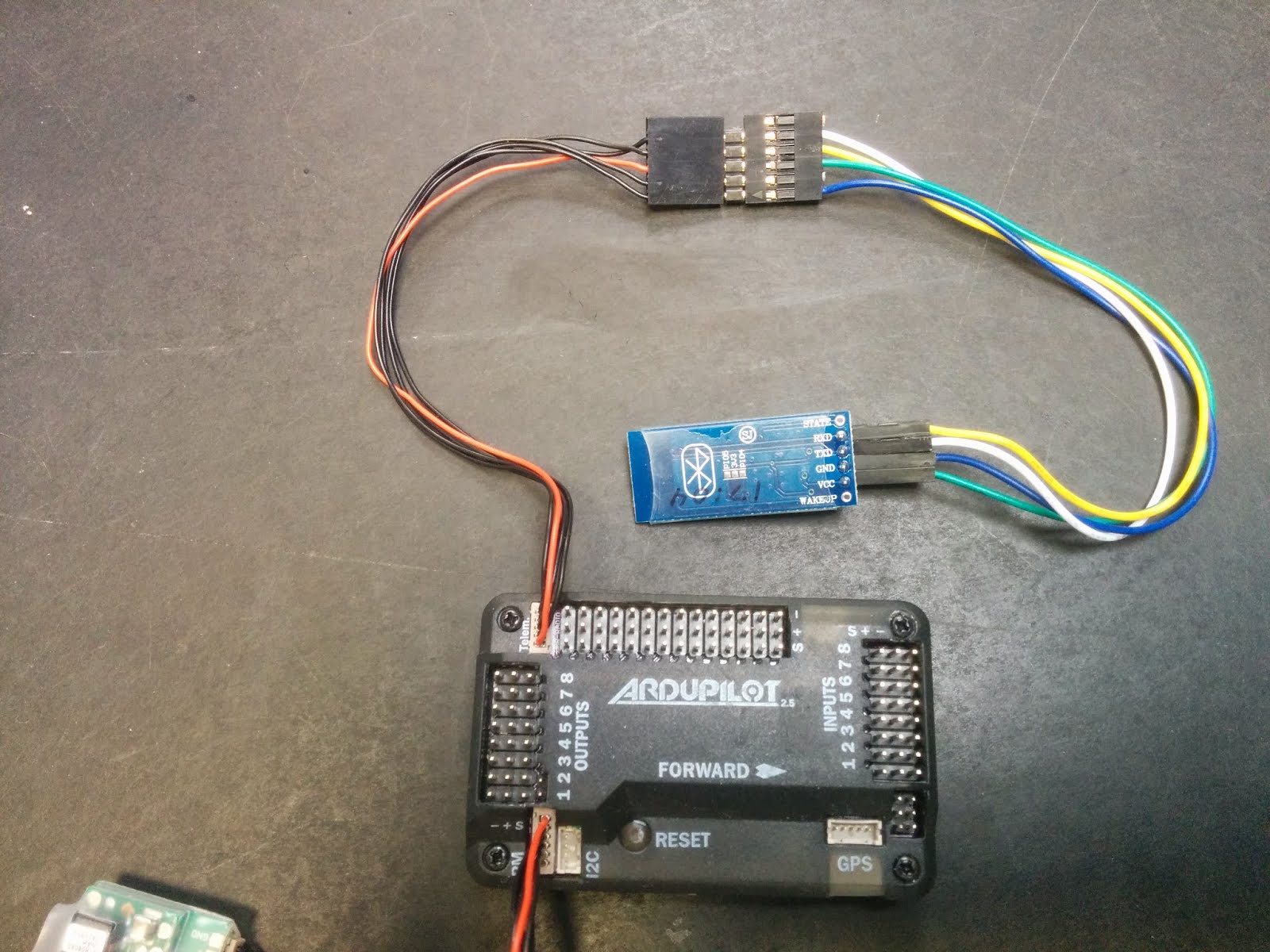 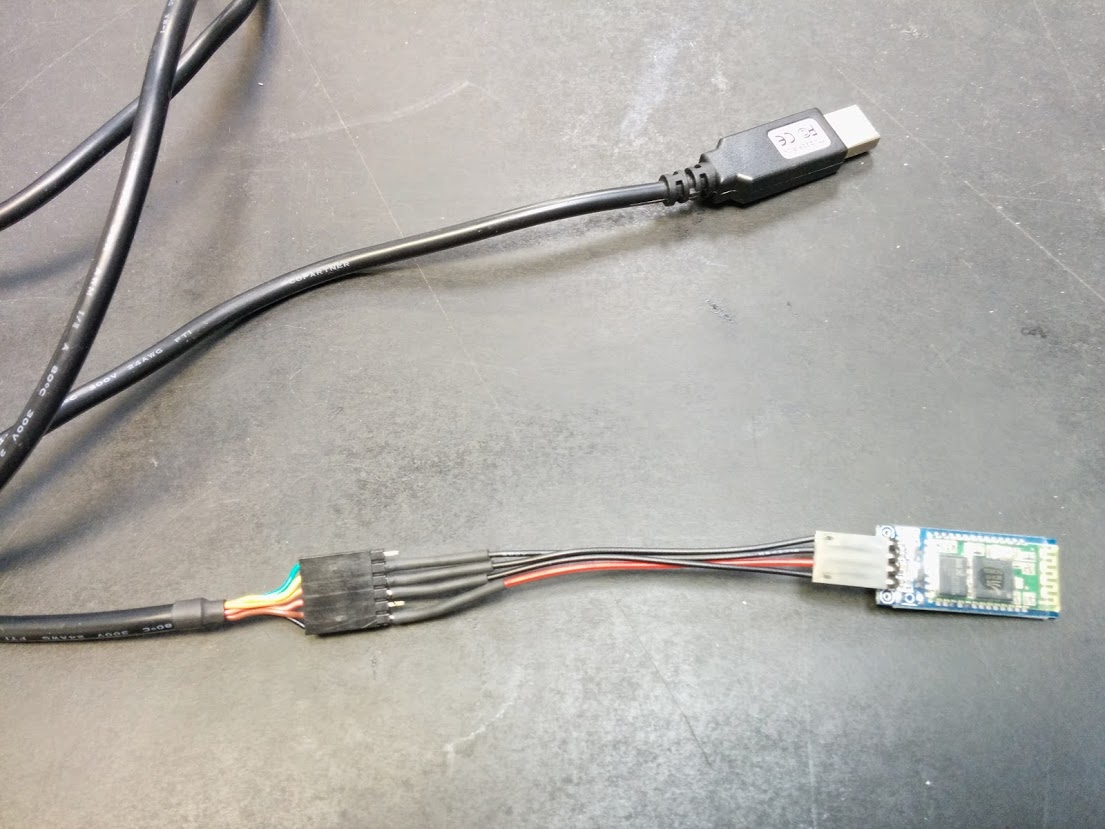 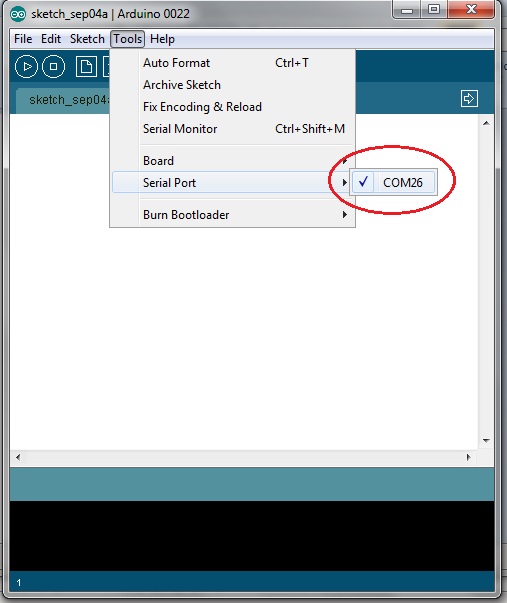 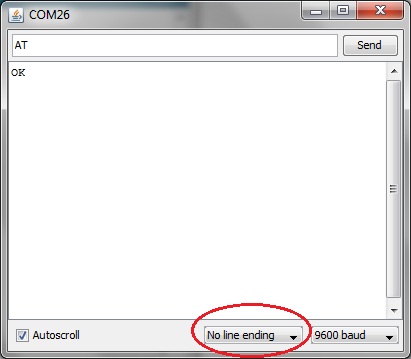 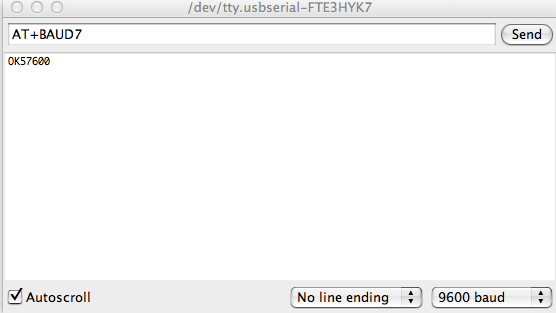 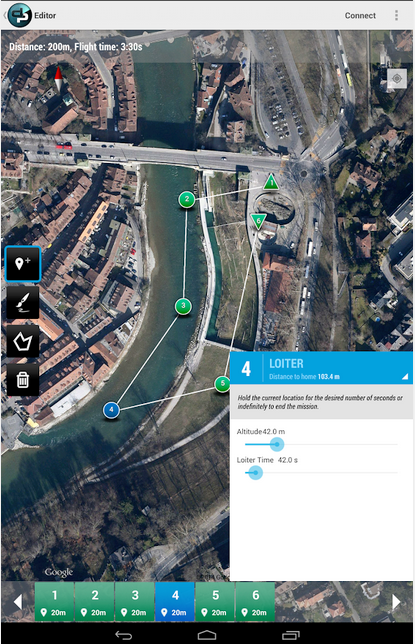 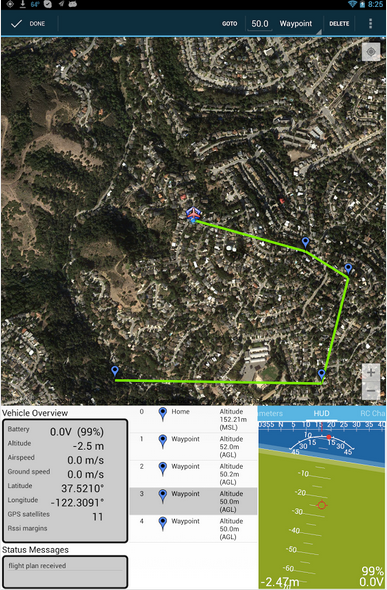 Is there a similarly simple option for making a Bluetooth/Telemetry bridge? I want my 500+ meters range using my 433Mhz Telemetry Modules, but I don't want to connect it via USB to my phone, I'd like to use Bluetooth for that.

Iv'e seen such projects but nothing that was possibly to buy off the shelf, and that didn't require a degree in programming. I didn't know there was a finished shelf product, looks great! Except the money though, I'm not saying it's expensive, but it's alot of money. Add shipping and customs, and its $200+. I wish there was a similiar solution as in the article, "get one of there and one of these and connect'em like this"  but I guess it's not that simple.

I'll save the link for when my budget allows it! :)

Thanks for the write up chris. I prefer to use the RN-42. It's a bit more expensive but it's a class 1 BT device. Theoretically you should get up to 100m range with 2 class 1 modems. Most tablet and phone devices are using class 2 devices. With 2 class 2 devices the range is about 10m. A mix of class 2 in my tablet and class 1 in the BT Bridge gave me about 30-40m range.

@Magnus von Rosen I have bought 2 of these from Event38. Prior to that I was building them myself. The components alone cost me roughly $100 (without shipping from several suppliers). I think this is a rather cheap offer and you get a neat case, custom pcb and a built in lipo with charger.

Good description! I've got some modules here ready to do this but as yet I don't have any android devices.
Does anyone know of any GCS running on iPhone or iPad? I know Bill had an app MavPilot but think he was having issues getting it through the guards at apple.

Alternatively I should just fork out for an android device.

Magnus, if you follow Chris's instructions to configure the bluetooth module, just wire it into your data radio (VCC, GND, RX-TX and TX-RX) and splice a 5v BEC to power up both modules. I built one awhile ago that works flawlessly for about $50. Send me a PM and I'll try to draw out the wiring diagram.

I purchased one of the Event38 Bluetooth telemetry bridges and it works great with my Samsung Galaxy Tab 2 10.1. Now I can move around with the tablet since I no longer have to have the telemetry radio attached to the tablet by the USB cable.

Installation was quick and easy. The bridge linked to the telemetry radio on my rover the minute it powered up. Linking to the tablet just required turning on the Bluetooth function and connecting with the bridge.

WOW. Nice to see, Bluetooth is back on the table ;)