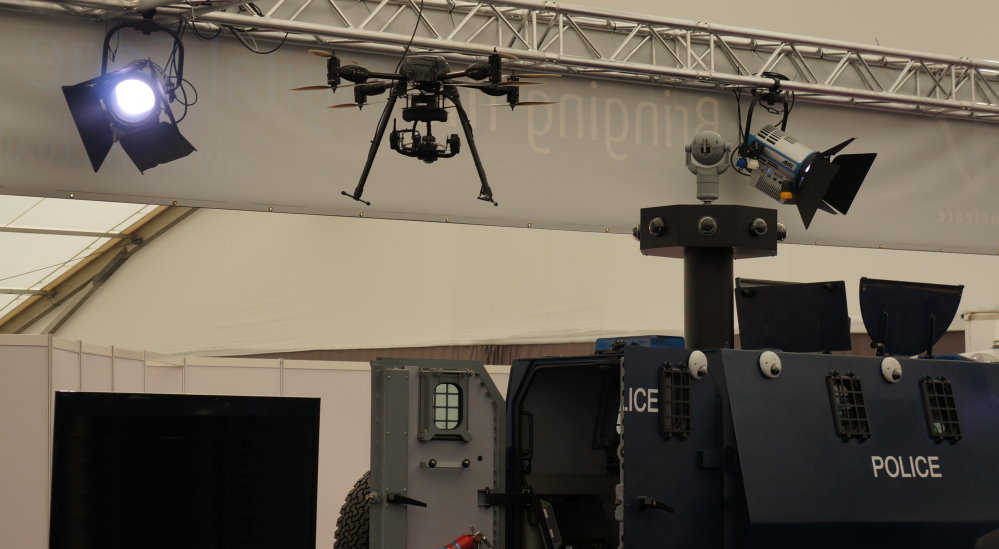 The exhibition featured a Live Demonstration Zone, allowing exhibitors to present their equipment to the audience.

Below a few UAVs showcased at the event: 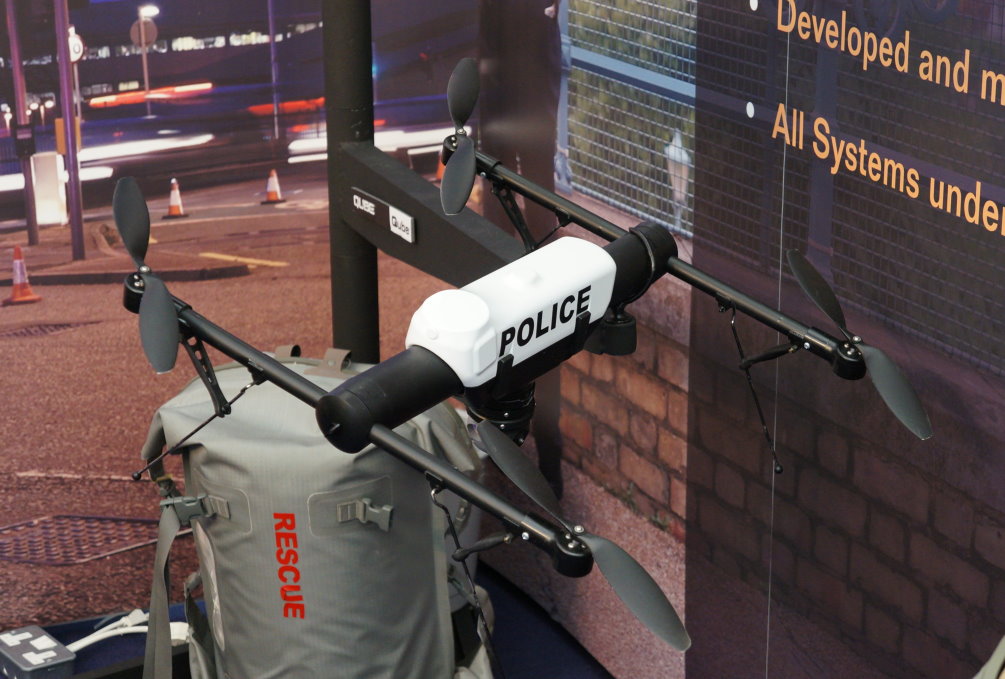 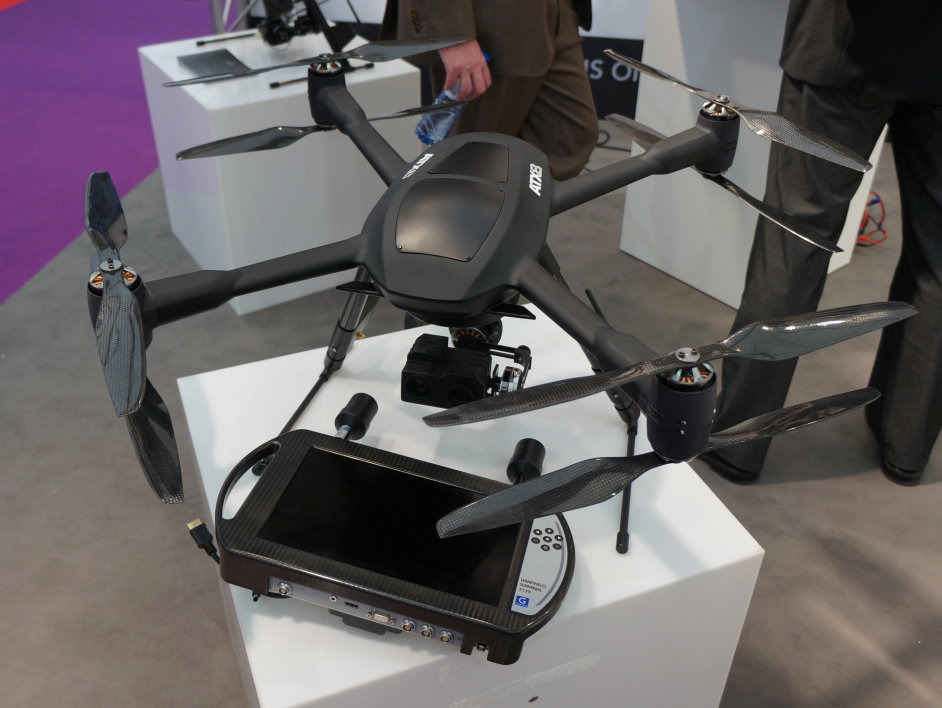 www.diesunddas.co.uk
E-mail me when people leave their comments –
Follow