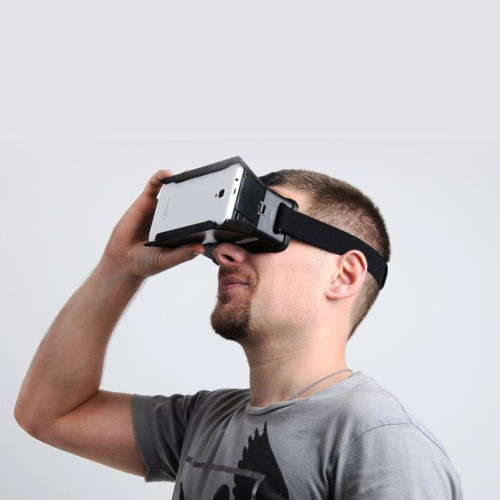 Hi there, another update on the blog I wrote last week which showed how to make a cheap ($50) wireless fpv monitor. This week, I updated to show how to convert the cheap hacked together wireless monitor, and using a cheap $2 fresnel lens we can make immersive goggles, either by cutting up cardboard and fixing with sticky tape, or buying a head mount like in this right image. The head mount is still pretty cheap at £14.05 but in the spirit of DIY, I suggest making your own

Update is at the bottom of the blog article. Hope this helps and inspires some peeps.