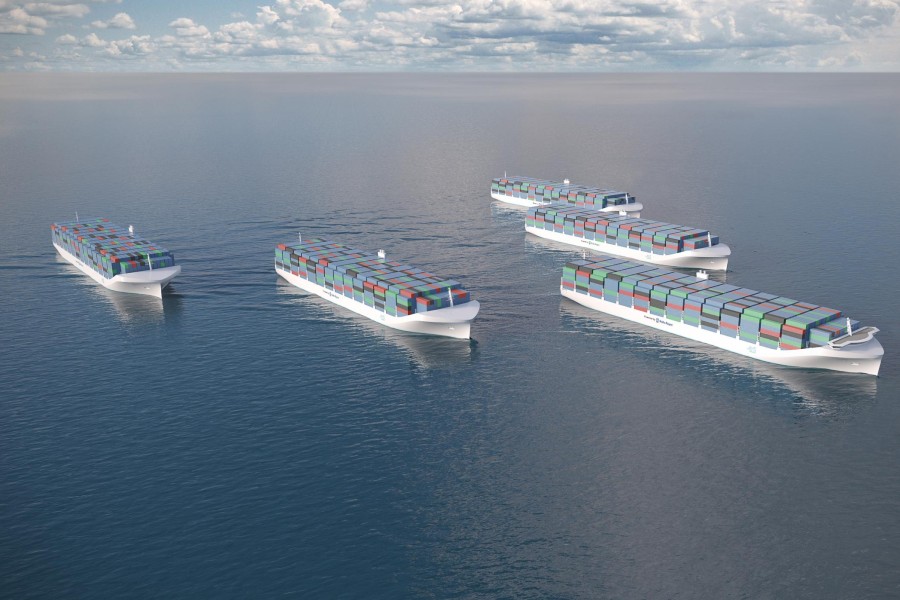 Rolls Royce is moving toward a world where a single tap on a smartphone could set a massive cargo ship in motion half a world away.

As reported by Bloomberg, the company best known for luxury cars is designing drone cargo ships it says would be cleaner, more efficient, and less expensive than the manned ocean freighters that transport most of the world’s cargo today. If the project succeeds, these un-captained vessels could become a key link in a human-free global supply chain of consumer goods.

The push for drone container ships is part of a much larger effort in the logistics industry to automate the way goods and products move from place to place. Amazon is already using warehouse robots to move stuff inside its formidable order fulfillment operation, which has made cheap two-day delivery the industry standard. The online retailer has even promised delivery by tiny unmanned aircraft, though these are still more fantasy than reality. Google’s self-driving cars, on the other hand, are already on California highways. If the search giant follows through with its early efforts to compete with Amazon in the retail game, these autonomous vehicles could become a driverless fleet for the last mile of online order fulfillment.