If you have any doubt, comment in the box below.

Another picture from our first fully functional prototype. We used rubber bands to hold the battery. Comparison of electronic PCB. The large green one is from our first fully functional prototype, the small blue one is our latest pcb prototype. 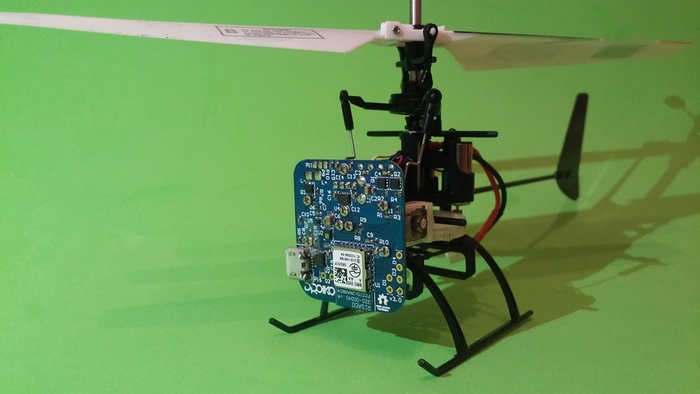 Our latest pcb design mounted on our latest prototypes. 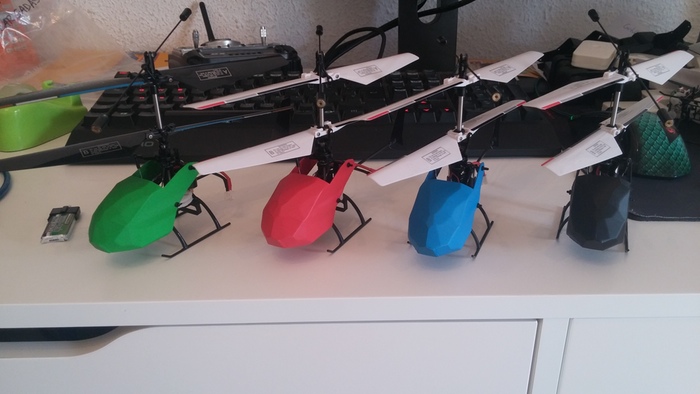 Almost final prototypes. The ones we took to the Maker Faire Rome 2016. 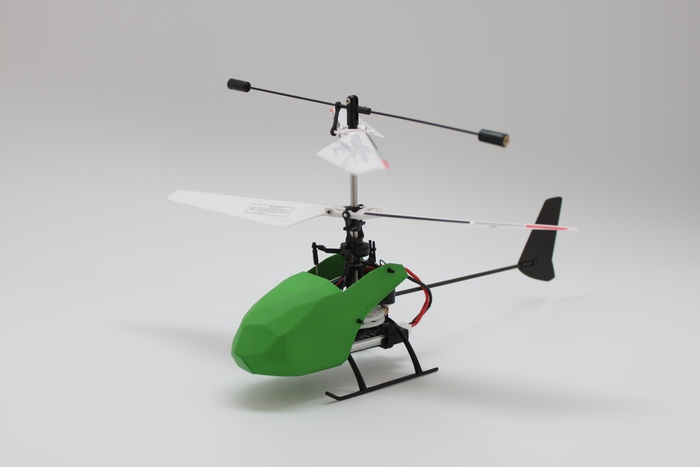 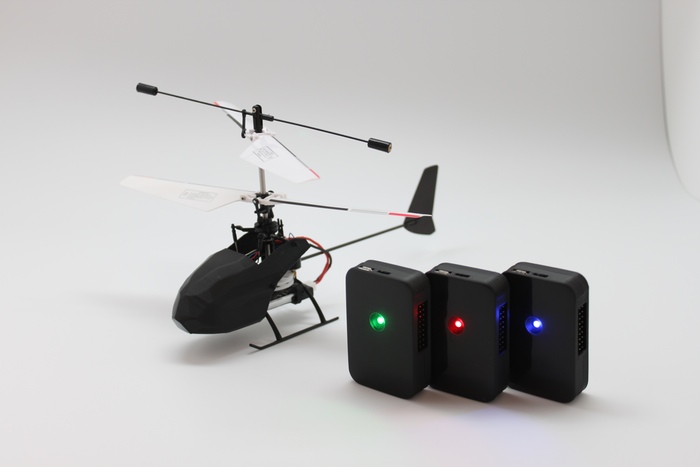