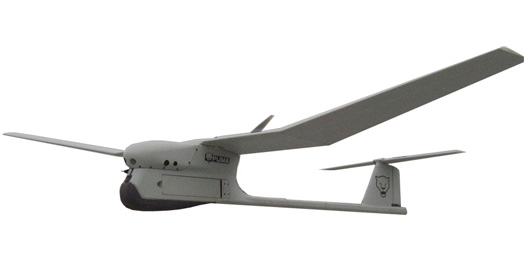 WASHINGTON — Federal regulators say they have certified two types of unmanned aircraft for civilian use, a milestone expected to lead to the first approved commercial drone operations later this summer.

The Federal Aviation Administration said Friday the drones are Insitu’s Scan Eagle X200 and AeroVironment’s PUMA [shown above]. Both weigh less than 55 pounds, are about 4.5 feet long and have wingspans of 9 to 10 feet.

A major energy company plans to fly the Scan Eagle off the Alaska coast starting in August to survey ice floes and migrating whales. The PUMA is expected to support emergency response crews for oil spill monitoring and wildlife surveillance over the Beaufort Sea.

Most nonmilitary use of drones in the U.S. has been limited to police and other government agencies.