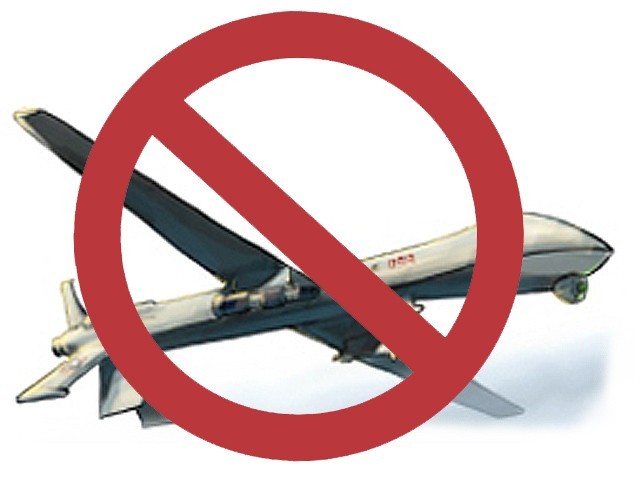 I just saw this on /. and couldn't believe it.  Has it received much press elsewhere?

"According to an Al-Jazeera report, 'Charlottesville, Virginia is the first city in the United States to pass an anti-drone resolution. The writing of the resolution coincides with a leaked memo outlining the legal case for drone strikes on U.S. citizens and a Federal Aviation Administration plan to allow the deployment of some 30,000 domestic drones.' The finalized resolution is fairly weak, but it's a start. There is also some anti-drone legislation in the Oregon state Senate, and it has much bigger teeth. It defines public airspace as anything above your shoelaces, and the wording for 'drone' is broad enough to include RC helicopters and the like."