Well, I finally got my quadcopter w/ APM 2.0 built and flying, and crashing.  I was so happy to be flying that the I think I ran below voltage threshold on ESC, and lost power.  I still need to confirm in logs.  In any case I need a new frame.  Here's some photos (before crash) and video (crash at end).  Any advice would be appreciated, I made a lot of educated guesses on components. 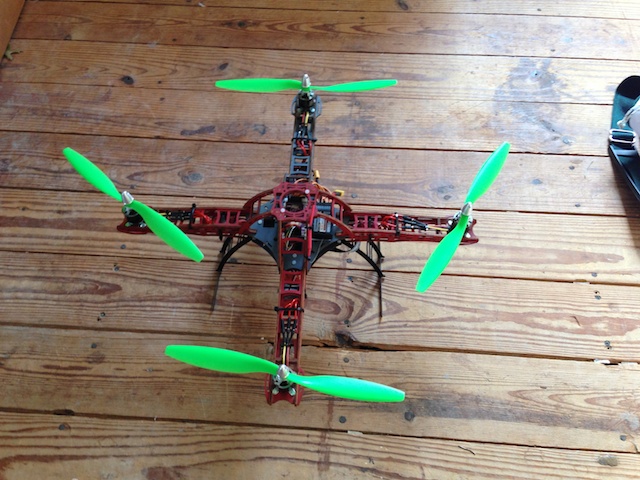 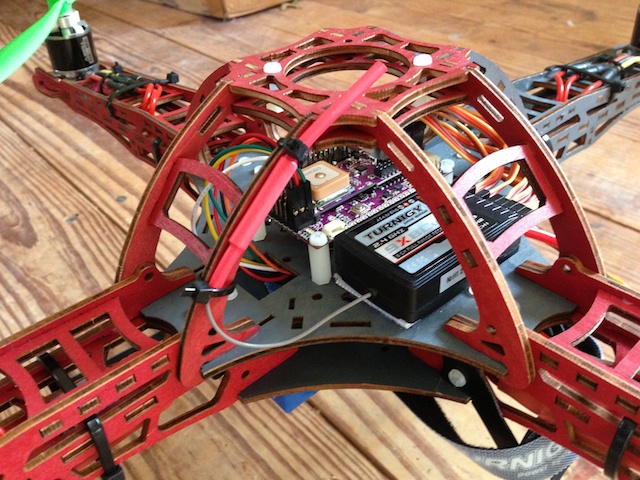