First off, nothing bad happened. In a recent FPV flight at Berkeley Marina, I inadvertently triggered my remote’s failsafe mechanism four times. You can observe the failsafe kick in at 1:04, 1.54, 2:34 and 3:02. Each time the plane banks sharply towards the launch position and the throttle increases aggressively. 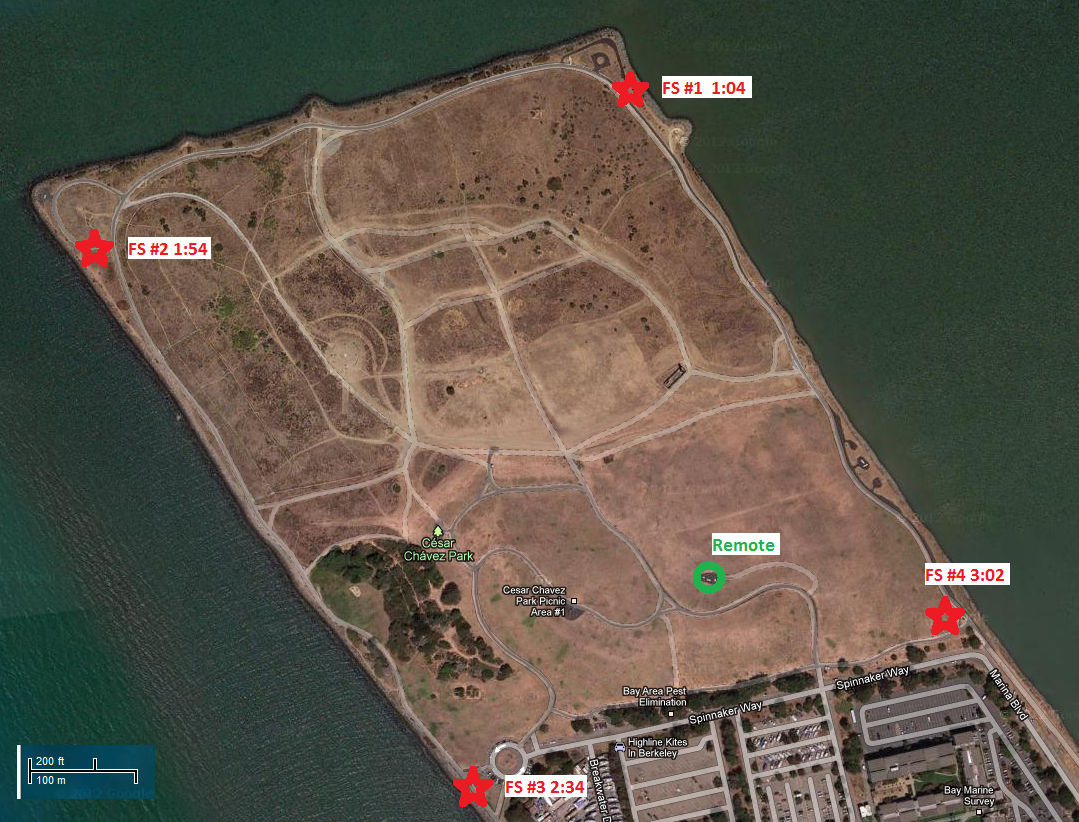 The remote is a Turnigy 9XR with the FrSky transmitter module and receiver. On the transmitter I use the range enhancing FrSky patch antenna. The flight controller is an APM 1.5 with the latest ArduPlane 2.70. The failsafe mode is set to 50% throttle and Return to Launch (RLT). The plane is a Zephyr II with a NTM 35-30 1800KV motor and a 3300 mAh 4S battery. 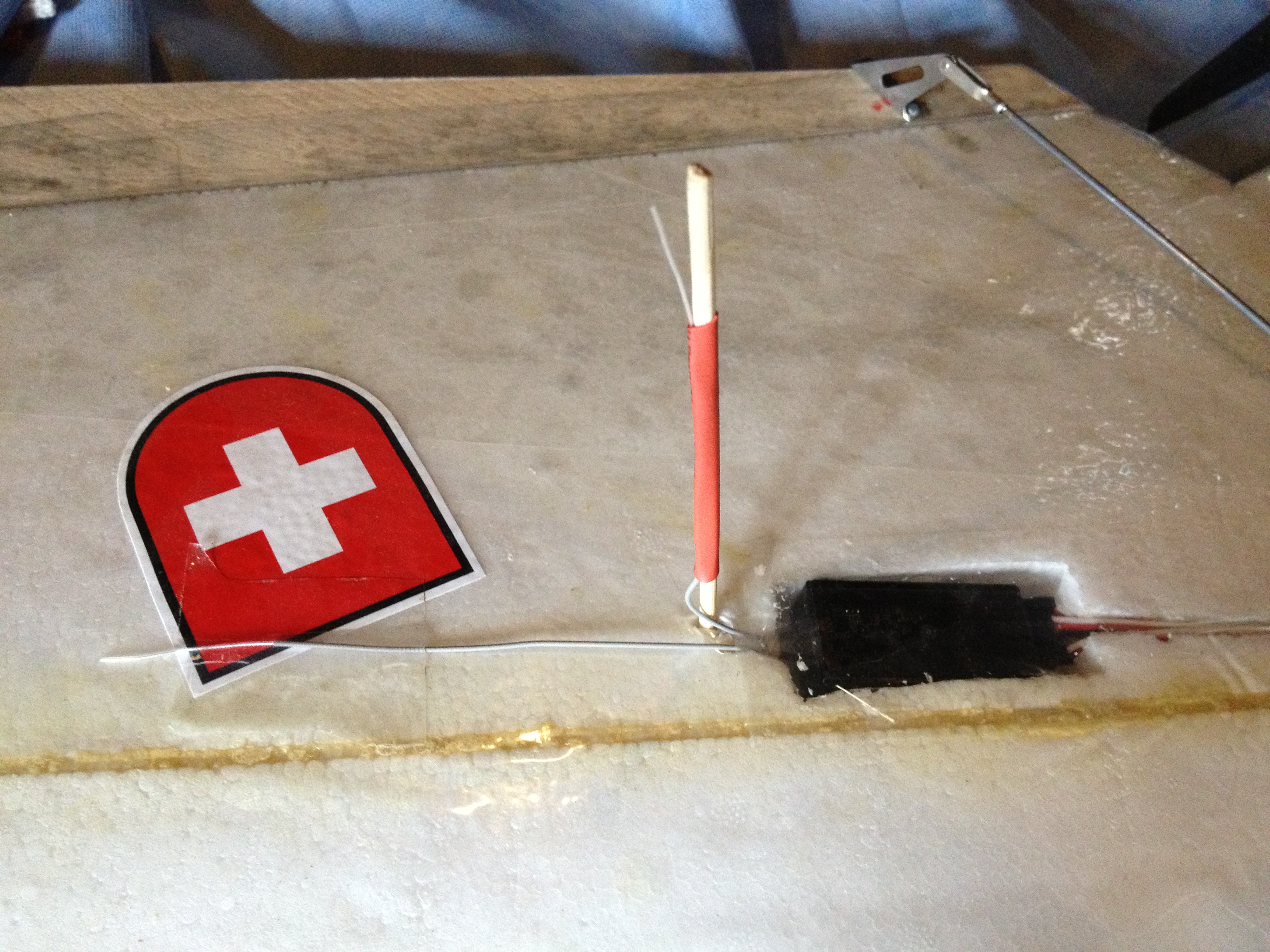 As you can see from the map, some of the FS points are actually not very far from the remote at all. The mistake I made was that I pointed the patch antenna to the ground instead of the plane. But this mistake is hard to “see” when wearing FPV goggles.