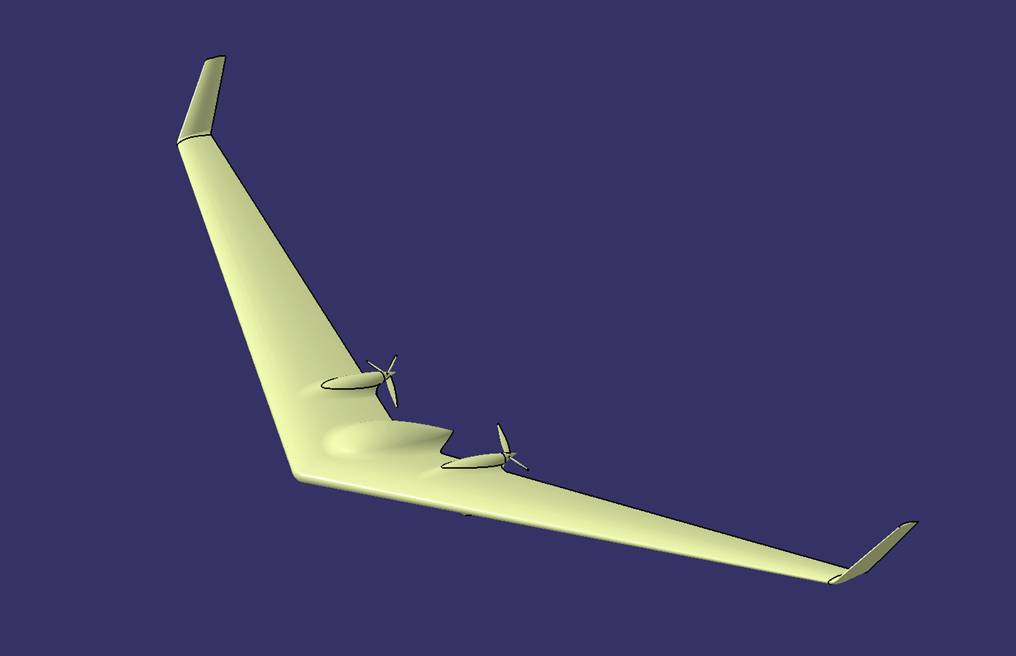 This blog will serve to record my progress in the development of a new type of aircraft. This aircraft will combine the efficiency of low disk loading vertical flight with efficient, long range horizontal flight. I plan to design and build a functioning model using composites and electric powered RC components. Future designs will be of a larger scale and utilize more efficient components such as a heavy fuel power system and digital flight control systems. 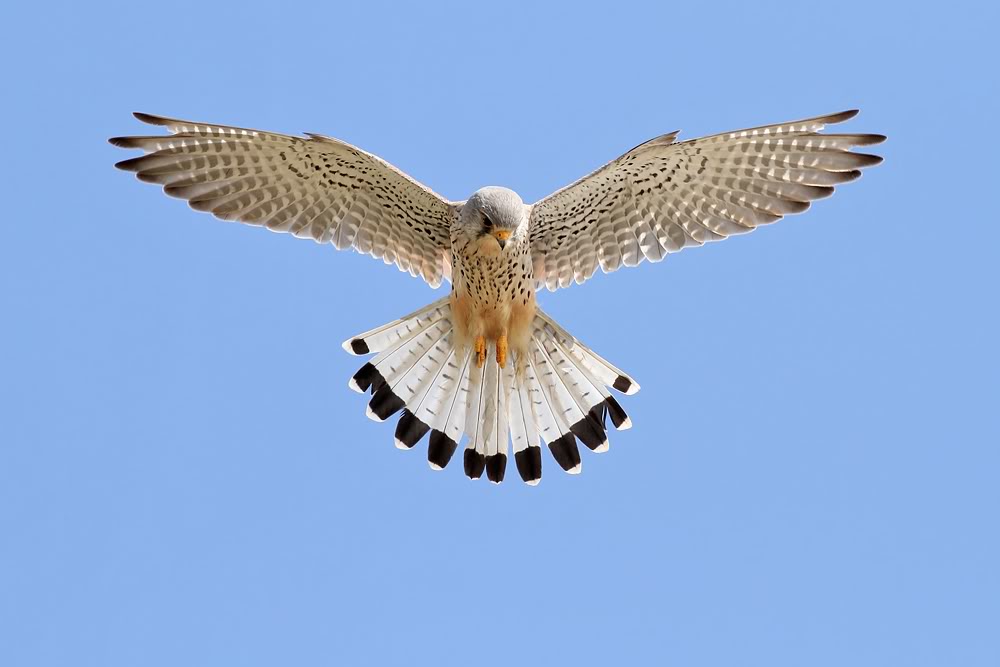 The original concept for this vehicle came from noticing how some birds, like the kestrel hawk, can soar effortlessly for hours yet are also able to hover over a target with great precision  This is a difficult problem in aircraft since hovering and flying require two totally different mechanics and one often makes the other much less efficient. I am developing this new technology with a focus on flying wing designs and the modern need for vertical takeoff and landing in our ever more congested operating environments. I plan to focus on UAV missions since the technology I am proposing does not bode well for human passengers. (more to come on that later)

I am a professional engineer in the field of UAV design and development, as well as composite structures manufacturing. I look forward to seeing this idea really take flight.

I have completed a preliminary design. The model is built in CATIA V5 R19.

The wing has a 6 degree dihedral and a 22 degree sweep. The wingspan is 24 inches and the chord is 6 inches at the root and 2 inches at the tip. There is a 6 degree twist to the wings after the midpoint as well. I went with winglets to reduce washout and induced drag as well as to add directional stability. I used a NACA 2415 airfoil for several reasons. 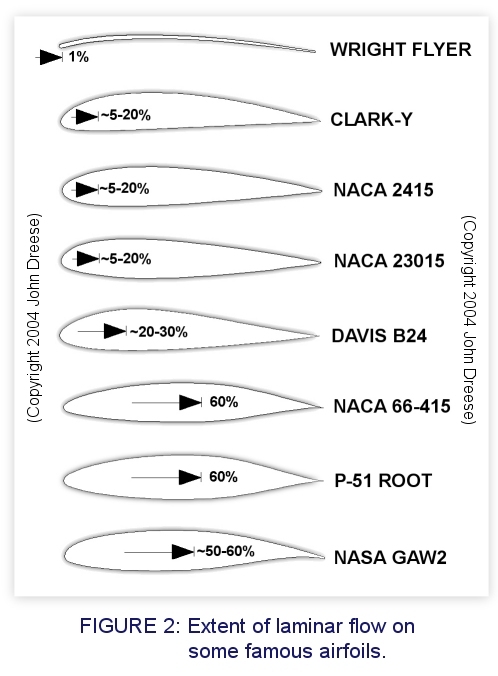 3) It has a forward moment which will help stabilize the aircraft in pitch since a flying wing has limited elevator control.

The rest of the design factors were determined using a lot of research into previous designs and some intuition.