Or I did, if I wasn't so stubborn. Never one to admit defeat gracefully, I decided to give the compassmot one last chance, after a few mods.

Here are my mods to my quad (QUAD heavy from www.quadframe.com)... 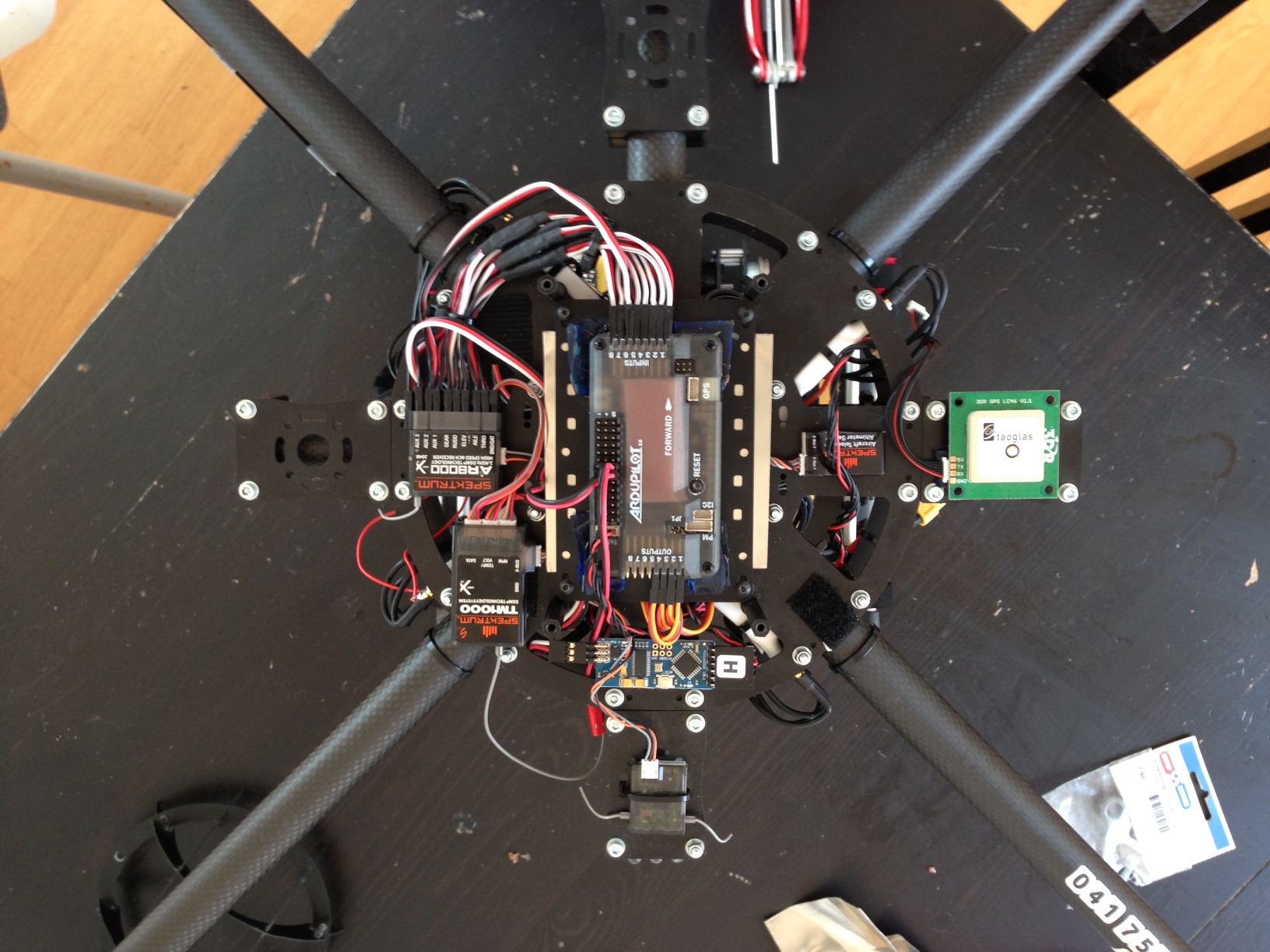 1. Mumetal on the underside of the APM board, in a single 8x8cm sheet. This overhangs the board slightly, but that's intentional - I wanted some screw tops covered by it. 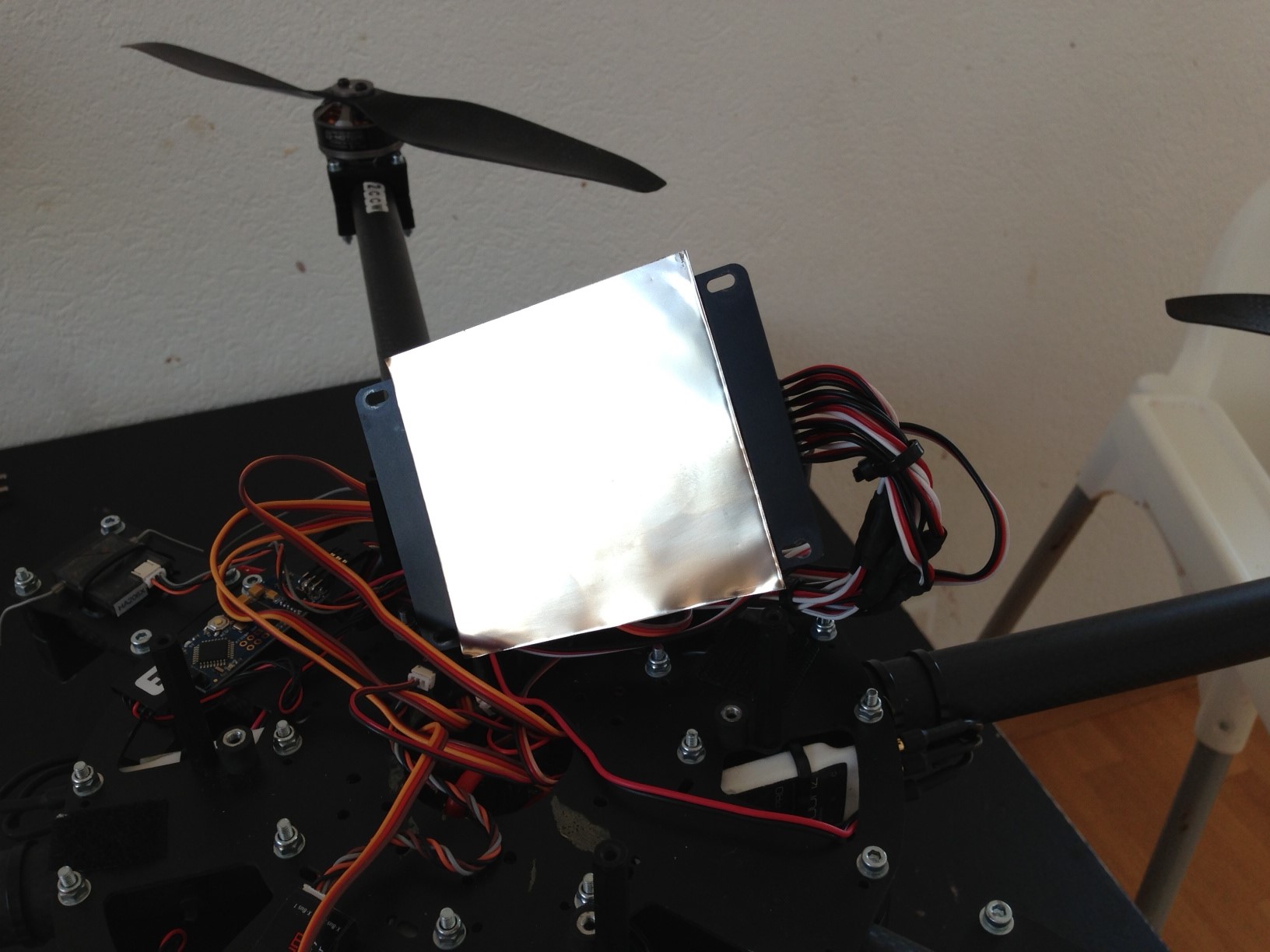 2. Ferrite rings on the 4 servo leads from the ESC's, wrapped twice each. 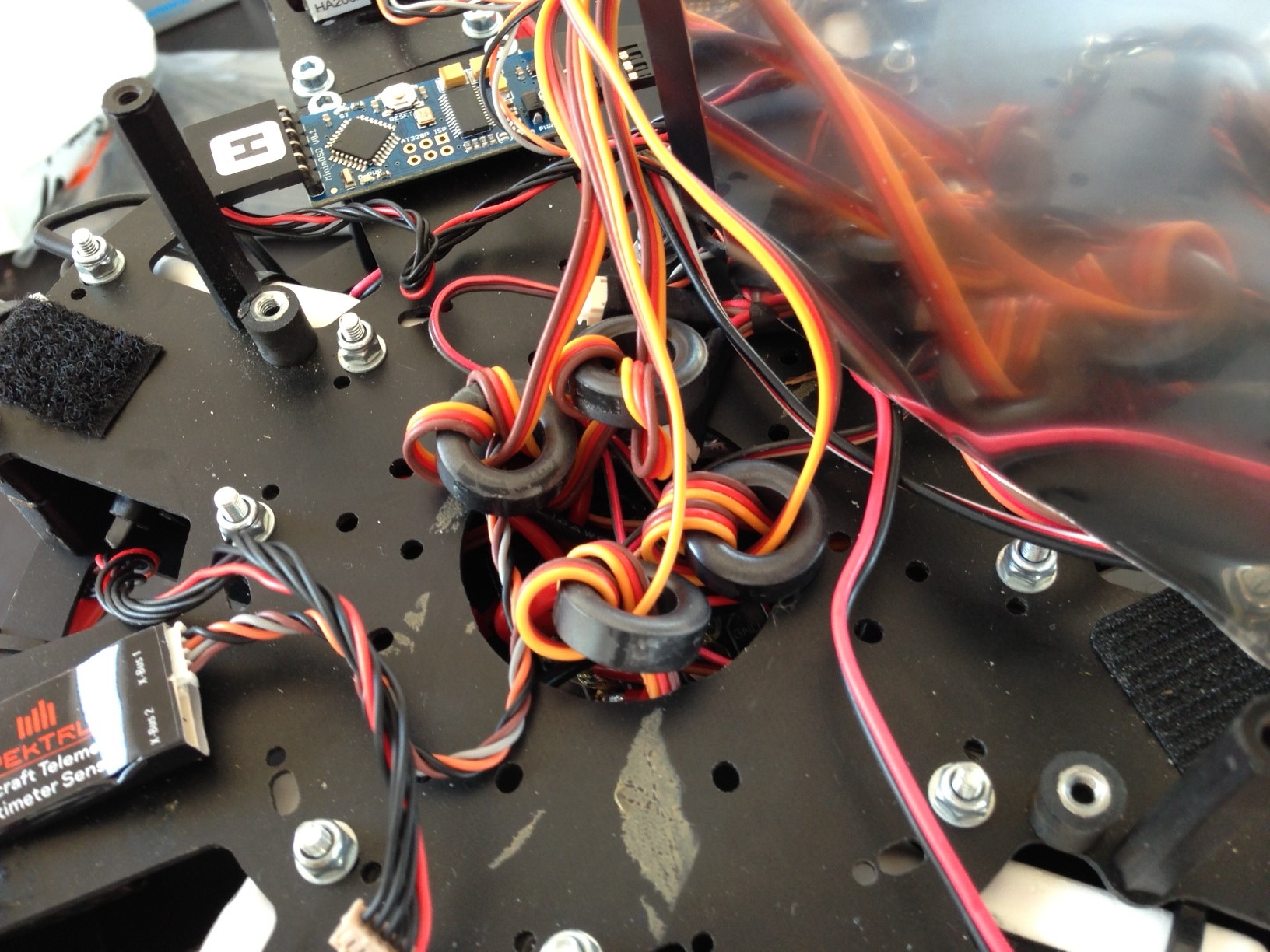 Result? With no other mods, Compassmot has dropped from 148% to 43%, and I did the compassmot to 100%, not the 50% suggested in the instructions. Once I've got the kids down later tonight, I'll re-run live compass calibration then have a test flight. Hopefully it will be the last damned time I have to do this, and I can actually get back to flying...