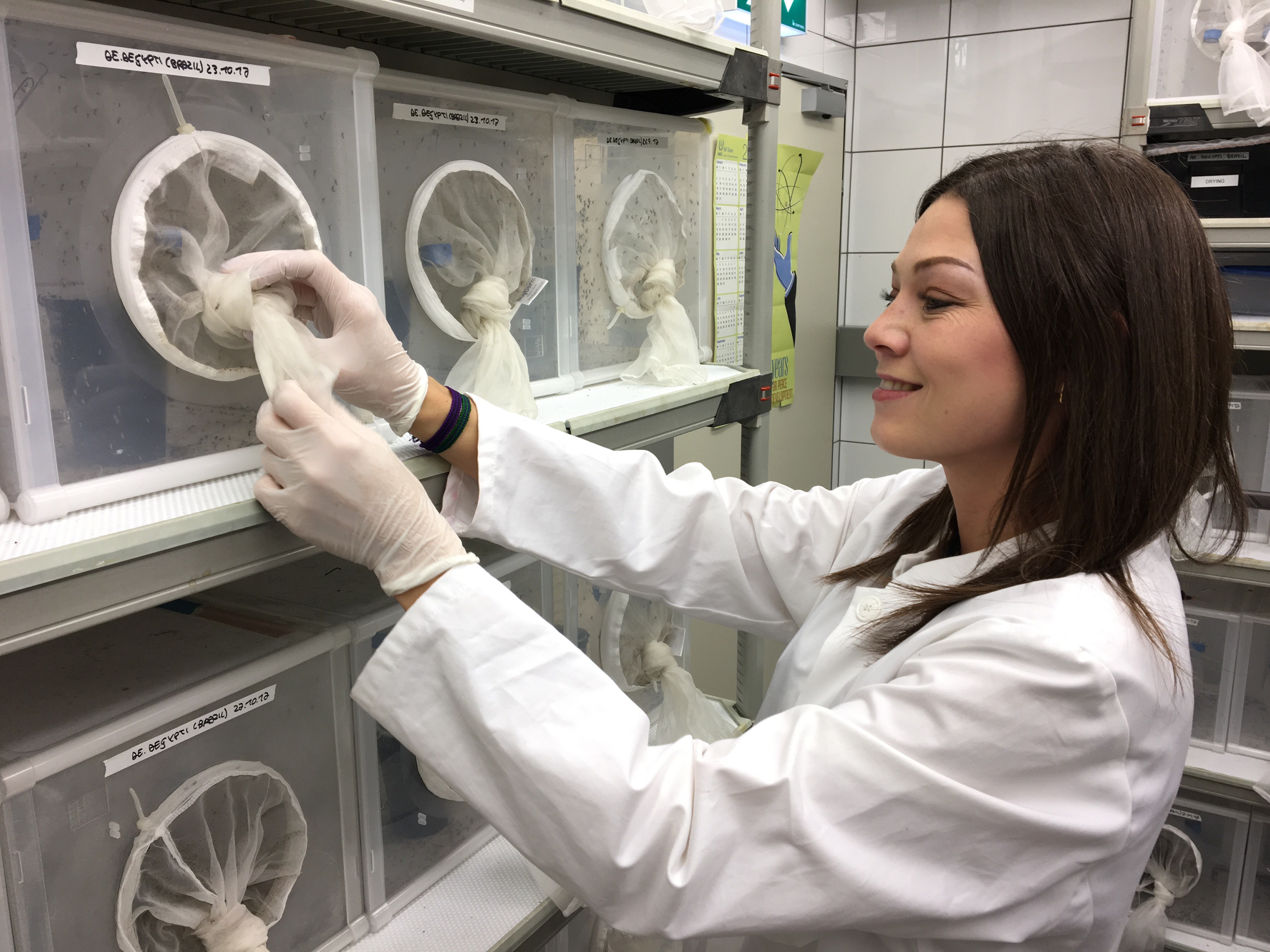 Mosquitoes are one of the world’s biggest killers, responsible for spreading deadly diseases including Zika, dengue and malaria. Among the many ways being researched to combat this threat is the Sterile Insect Technique (SIT) – flooding the environment with non-biting, sterile male mosquitoes, which after mating produce sterile eggs and a reduction in the local mosquito population. One of the challenges for the potential use of this technique is efficiently spreading millions of sterile mosquitoes. Ground based release of sterilized mosquitos (via car/truck) have proven effective in developing countries but this depends entirely on the existing of roads in rural areas. Even if dirt roads exist, they often become unusable during the rainy seasons, and not everyone lives near a road in the first place. This is where drones come in. Unlike cars, drones can release sterile mosquitos in a much for uniform and targeted manner.

So for the past year we have been working together with the IAEA Insect Pest Control Lab on a drone-based mosquito dispersion mechanism, as part of USAID’s Grand Challenge on combating Zika and related diseases. We're now preparing to field test this drone-based release mechanism in Latin America using live mosquitos. Here's the latest!