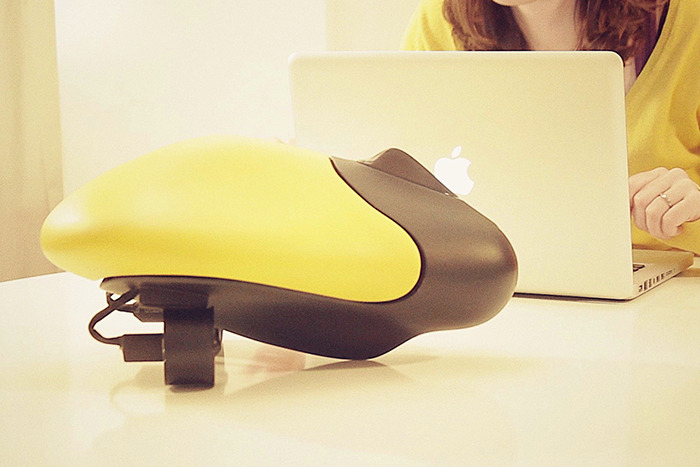 Back in March Chris Andersson posted about Team Ziphius, who won Engadget's Insert Coin innovation competition with their FPV mobile-controlled aquatic drone. Since June 24 there is a Kickstarter project for the Ziphius.

Ziphius is the first app-controlled aquatic drone that plays augmented reality games and shows autonomous behaviors. A drone that responds to your smartphone or tablet (Android and iOS) commands in real-time. It allows you to see more than meets the eye and take pictures or videos of your aquatic experiences.

A functional prototype does exist. There are some refinements needed that the team is working on, but they are ready for the next step, Industrial production. Therefore the designers of the Ziphius are looking for $ 25,000 in funds: http://www.kickstarter.com/projects/ziphius/ziphius-the-aquatic-drone