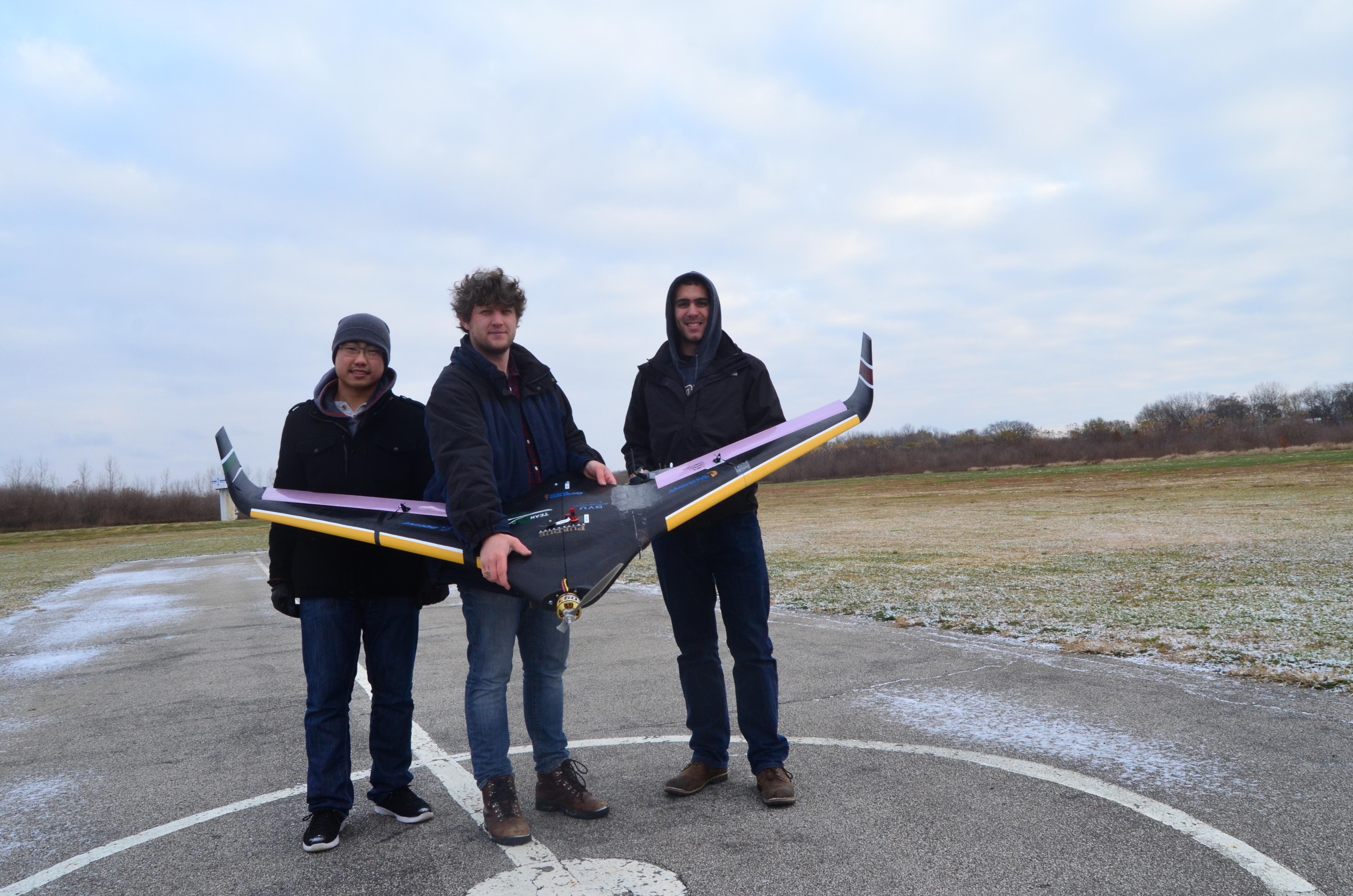 I know posting about 3D printed planes on here usually results in 50 comments of people saying "give me some cardboard and packing tape and i could build something better in an hour..." so I would like to preface this with saying that this was an academic exercise and the vision for the future is that you could upload your mission requirements to an interface, some software would design an airplane optimized for your mission, and then a printer would print it, all without a human in the loop. So, yes, I understand the practicality implications, but I think this is a very interesting exercise.

That being said... we finally got our plane to fly! The aircraft was designed by a group of students from Purdue University, Brigham-Young University, and Georgia Tech during the last academic year but it was never flown before the students graduated. An attempt was made but the motor ingested some gravel and blew neodymium chunks everywhere. I upgraded the propulsion system, modified the control surfaces (they used to be printed but they were very delicate) and that's about it. For this flight, I took out the ardupilot and just flew it manually.

Video of the flight here

Aircraft is almost entirely FDM, made on a fortus machine. There is a carbon fiber spar running down the wing and the control surfaces are foam. Other than that, everything you see is ABS.

Very wiggly in yaw, which was surprising as the scale model we flew last year was fine. Could be the fancy winglet design.

As you can see from the video, the landing was on the hot side, but the structure held up impeccably. There are sacrificial landing skids that did their job and broke on impact and we can just pop new ones in to fly again.

All in all, I'm overjoyed it finally flew! It's been quite a few months since the last attempt. 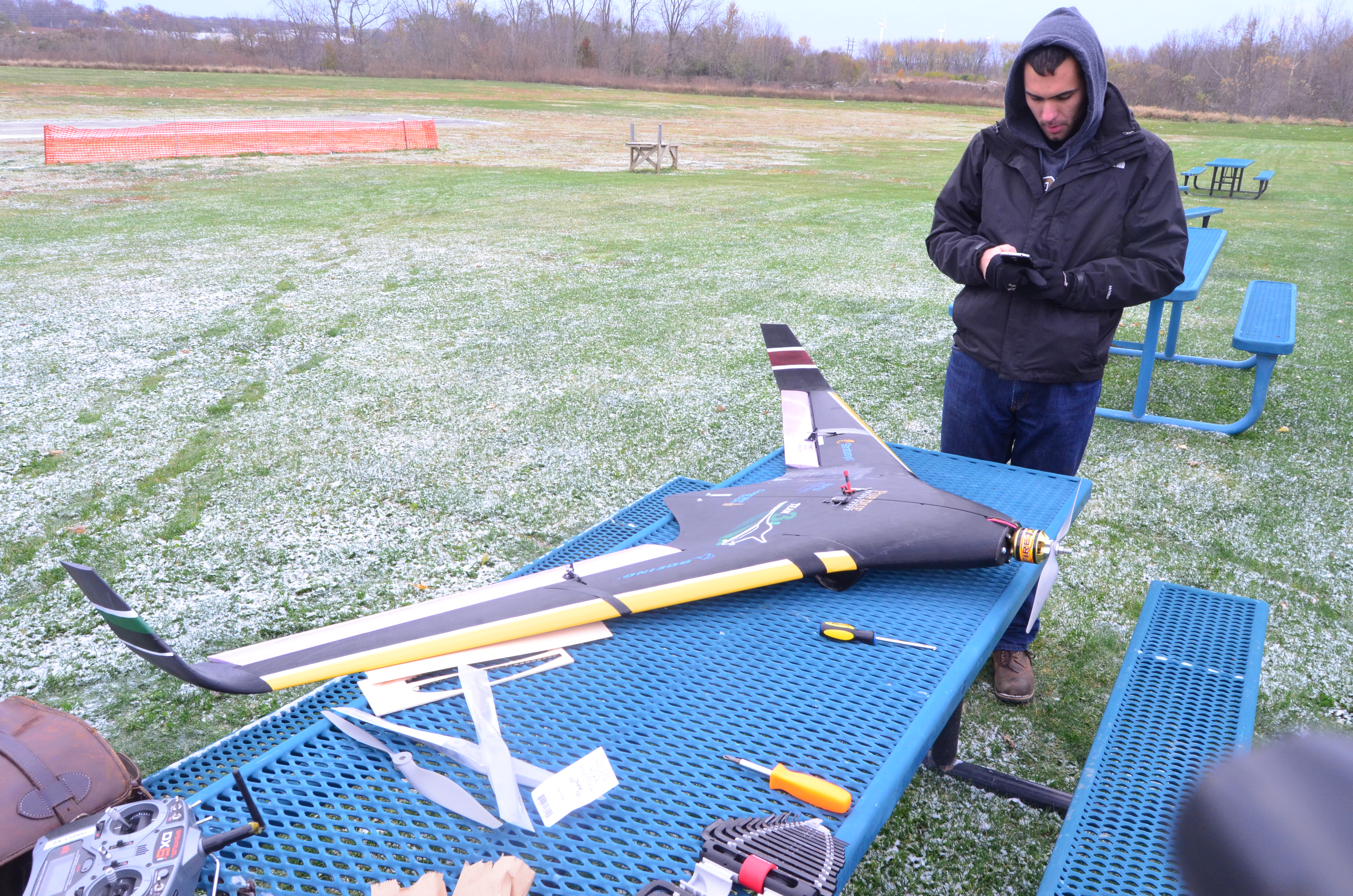