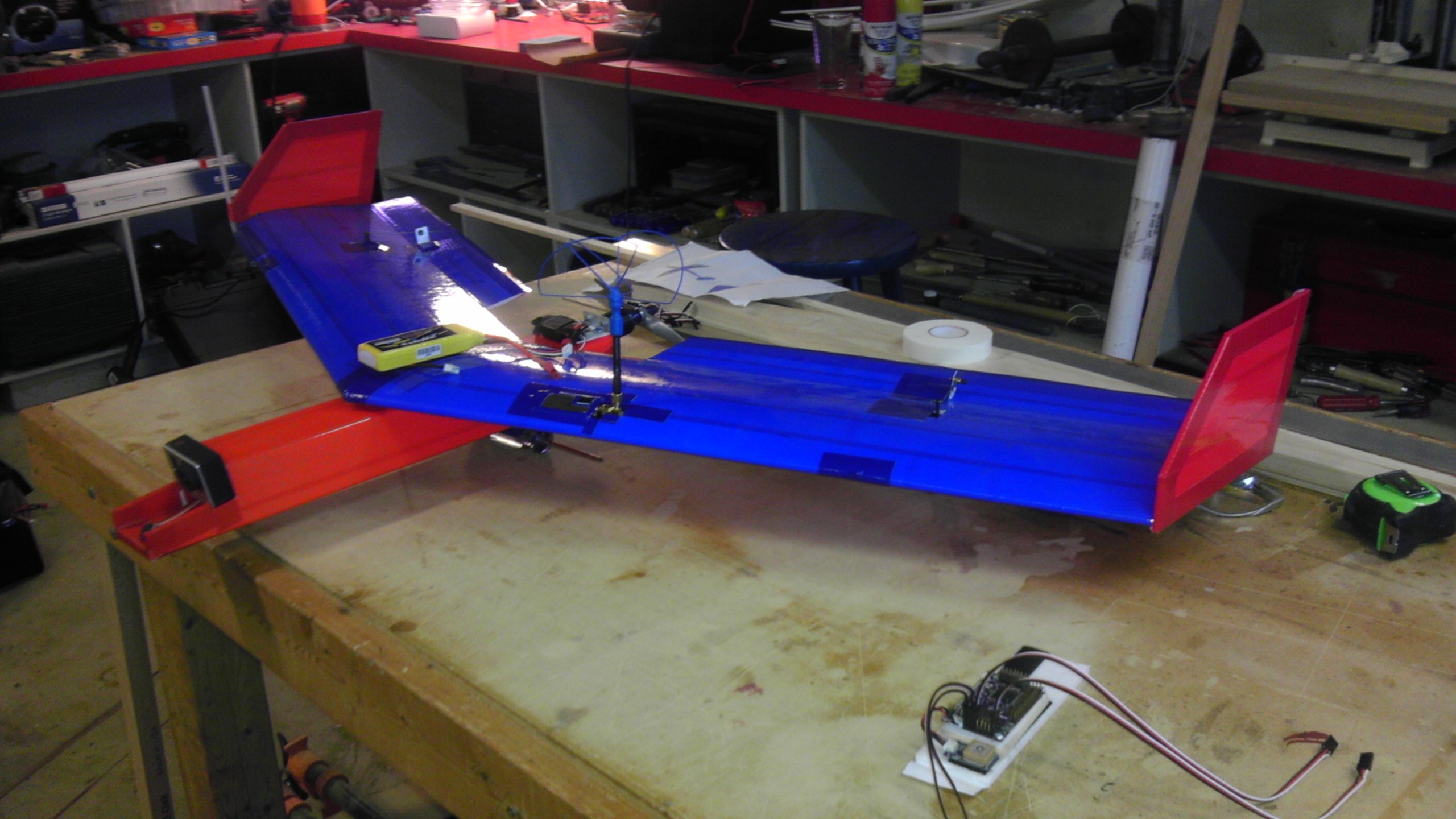 Science, technology, engineering, math (STEM): as a nation, The United States has made it a goal to promote these fields in order to remain competitive in the world. No other single force has promoted this goal more than the model aircraft hobby. We, as a nation, have not seen this many individuals drawn to technology with so much passion in decades. In recent years, this hobby has encouraged individuals of all ages to pursue knowledge about electronics, programming, radio communications, math, avionics, aerodynamics, propulsion, and many other technical aspects of the field.

Promotion of these technologies through model aircraft is not restricted to The United States. This is a world wide phenomenon. Great advances and innovations are happening in government, universities, and garages around the world. But there are places where the progress is slow: places where government is stifling the free flow of advancement. And now, in the freest place on earth, misguided and uneducated government is threatening to stifle innovation and thus cripple the ability of The United States to compete in an area that much of the world will quickly surpass us.

The FAA's recent Interpretation of the Special Rule for Model Aircraft is grossly over-restrictive. If this is an indication of the agency's direction on this topic, The United States is in serious trouble for the future, and those who do not think so greatly underestimate the impact that this technology is having and will have on the future. We do not want to lag behind in this area. We need individuals educated and experienced in these areas as time goes on.

If we allow relative freedom of individuals to experiment and innovate, we will produce generations of people with “natural” abilities in the STEM fields. If we stamp out experimentation by nearly all individuals, we will fall behind technologically. It is that simple. Orville and Wilbur Wright, and many others who contributed to aviation in its infancy, would not have been able to make the progress that they did in such a restrictive environment.

Fear seems to be the driving force for the FAA. If preservation of safety is the primary goal, a little education on the topic will show that flying FPV, with on-board stabilization, and return to launch capability is actually much safer than traditional third person flight. It increases situational awareness. It does not decrease it. It introduces redundant safety measures that traditional models never had.

I respectively ask that those in leadership work to preserve the freedom that allows innovation and advancement such as that which is currently taking place in The United States. Please reconsider this highly restrictive direction that we seem to be taking.