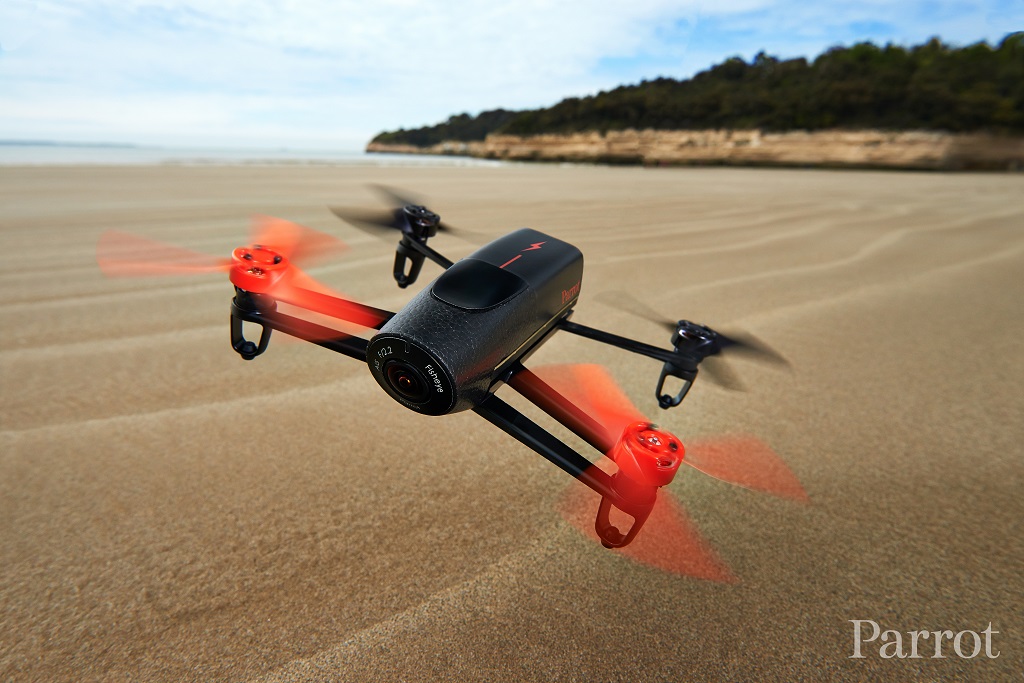 Recently a local radio station asked me to comment on an interview relating to the current status of "drones".

I am enclosing the letter I sent to them declining phone interview for the reasons specified, but putting my "opinions" in writing instead for them to use as the wish.