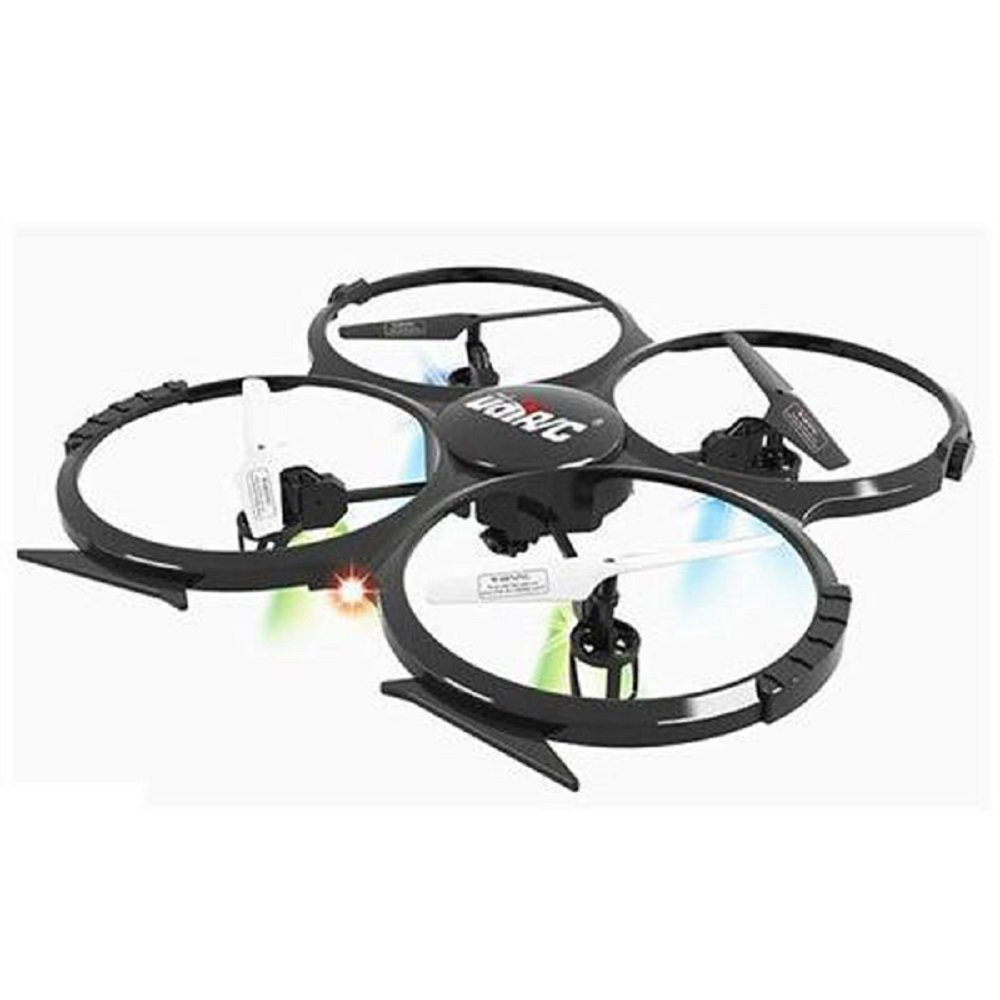 I've been reading DIY Drones for a year now. So much information, experience, and stories. It is the stories that have kept me from diving into getting my own Y6 or Quad. The very idea that I could lose several thousand dollars in a split second terrifies me. And it should.

I don't want to be one of the many people who think they can go over to 3DR, buy a quad and just fly right away. I think the posts and YouTube videos document that this does not work.

It is late February 2014 and the weather in the Washington, D.C. metro area will be warming up soon. To be ready I decided to splurge a purchase of a new 2014 X8 from 3DR with all the extras. That's right, I'm a noob and ordered my X8 with every damn option they offer. My thinking is that I can study the wiring, install, parts, and more from an already built machine.

My original plan was to purchase a Tarot 820 frame and build it out myself. Many posts have given me the impression that if you go this route as your first UAV you will have a bad day. This will be my second drone after studying the X8.

So, I now have my 3DR X8 on order with a 2-4 week delivery time. Time to TRAIN TRAIN TRAIN.

After researching many of the toy quads available, I decided on the UDI U818A 2.4GHz Quadcopter with Camera that cost me $88 using Amazon Prime.

My reasoning for purchasing this unit was for the controller which is very large and similar to the controller I will be using for the X8. There are trims, 6 buttons to deal with, and it fits nicely in my hands. The Quad itself is pretty big and not one of those micro toys. 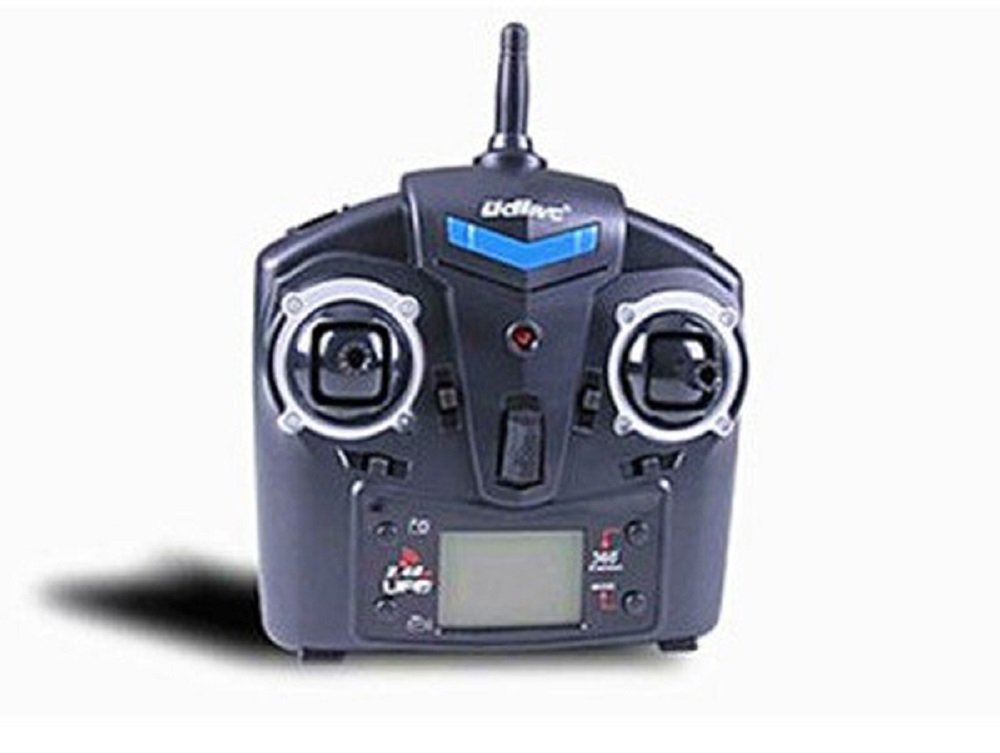 No here are my kudos to those who have tried to convince noobs like me to get a toy quad to practice with. Many of us hear you guys and think "what could be so difficult in flying a quadcopter?" I thought that myself. In my simple mind I would watch YouTube videos and think what is the big deal? You throttle up, steer it around, and land it.

So I take my new toy quad out, charge it and go to the living room. The controller connects up with the quad by moving the controls to the bottom corners just like the larger radios. I hear the beeps and now I am off to the races!

My first 7 minutes of battery were filled with crash after crash after crash. The immediate thought was to cancel the 3DR order. There is no way I can fly a quad. I was defeated. A damn toy had beat me.

After the kid in me had calmed down about having a new toy I remembered numerous posts about people with expensive quads crashing on their first flight. They didn't trim and tune. They also should have flown low until they had a steady hover. So, I went through the same processes by figuring out how to trim the quad and then remember those settings. Two clicks to the right and one upward. All this by hovering low about 2-3 feet.

Once I thought I had the settings correct I shut her down, and placed her on a make shift launch pad. I connected the battery which engaged all the lights. Turned on the radio moving the controls to the bottom corners until we were connected to the quad. Adjusted the trims to my predetermined settings on the radio display. Looked around to make sure I was clear ... slowly gave throttle until all rotors were engaged. I then slowly increased until I was at about 3-4 feet ... low and behold a steady hover. I then engaged the video camera on the radio. We were off!

I have discovered a number of thing:

I have crashed this copter into everything imaginable while flying in my house. Full speed into ceilings, walls, trees, concrete, dogs, ... it is VERY VERY DURABLE.

I should thank all those who (through your posts) convinced me to go this route of buying a good 'toy' quad to train with. After just a few days and many flights I am doing MUCH better.

I'm going to ask a lot of questions and I would ask that the community be patient with us new users. We don't know. We want to learn. Please allow us to be part of your 'circle of trust'.

Thank you again everyone ... you have done well.