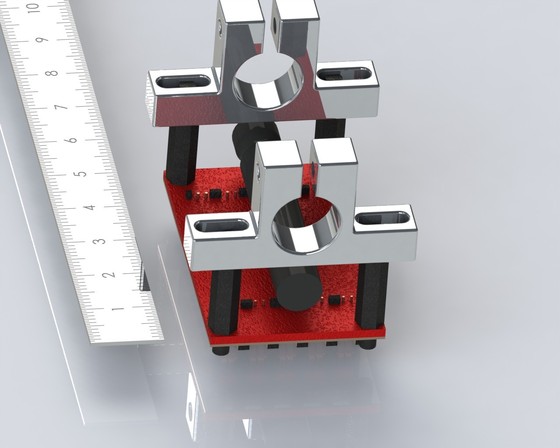 There has been a lot of support from this community for this project, a lot more than I expected initially. The kickstarter funding periods is set to end in three days. It has been a very interesting ride so far and this is what we already have taken care of:

Importing of Chemicals for PCB fabrication, everything from Iron(|||) chloride to Silkscreen and conformal coding to Electro Nickel Plating stuff has been arrange, and let me tell you it was not easy, you can't just drop of a gallon of Iron(|||) chloride at UPS and ship it to Nicaragua....

Most equipment has already been ordered and the first batch is due to depart by end of next week.

Mounting brackets for the R10  from UAir will be 3D printed by shapeways and UAir should have samples very soon. UAir is very helpful and flexible on this, check them out at http://uair.co/r10 . We are on track to make it plug and play for the R10 platform.

Brackets for easy mounting on Arducopter and most standard frames are also in the works, and there should be no problem integrating it with the APM.

Thank you for the great support and feedback! 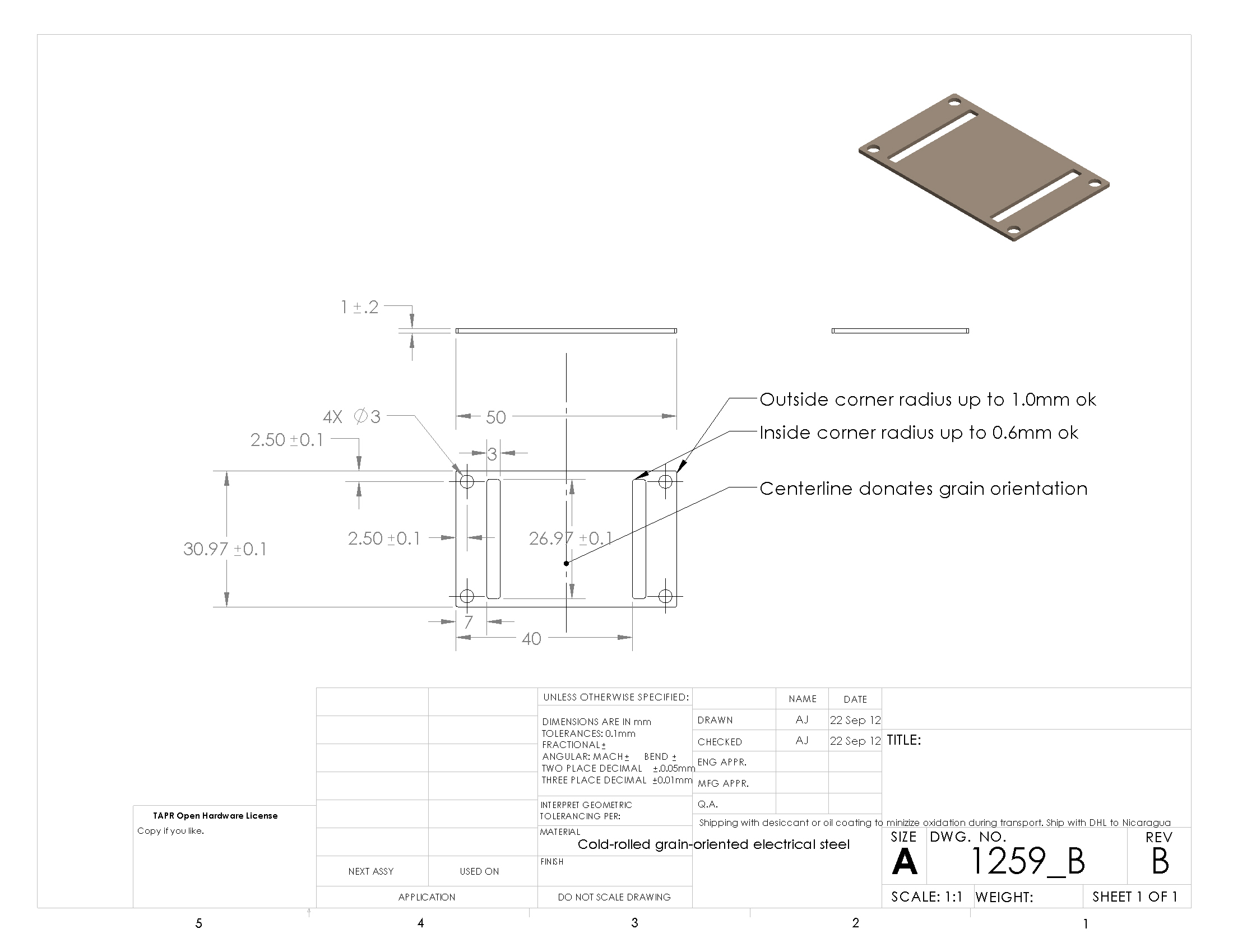