Our mission is to create a valuable open-source ecosystem, not just a product, to harness the power of a strong developer community for the future of drone innovation.

Building community - Help us bring Percepto out of the lab

The more demand for Percepto now, the cheaper we can manufacture them

Be one of the 1st Percepto owners

Save significantly during the campaign and after (with enough backers we can lower the market price).

What's In The Box?

Percepto is a tiny black box ​that consists of a Tegra K1 based processing unit and a camera which easily connects to almost any drone, enabling users to create, upload and use existing apps from one centralized place, known as the Percepto Marketplace. 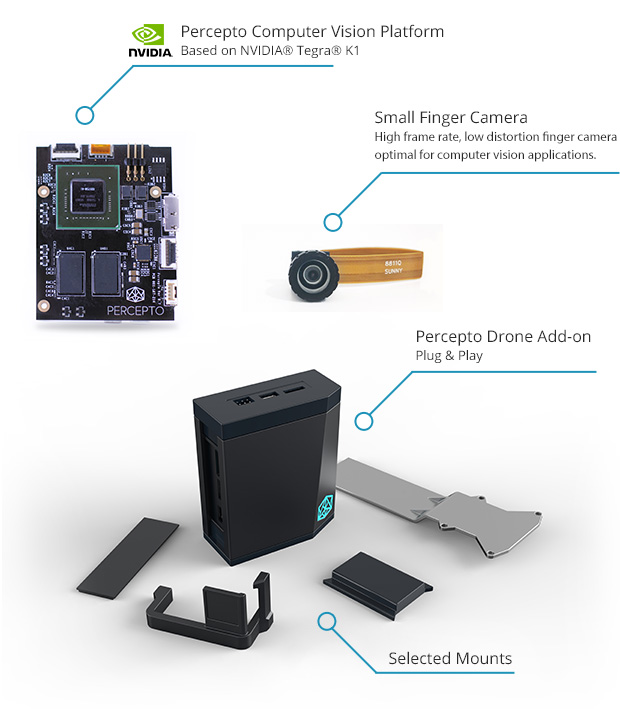 Percepto App Marketplace is meant to be the 1st marketplace designated for drone apps. Percepto's open source platform allows drone owners to reuse and share software driving down the cost of of developing new drone capabilities. 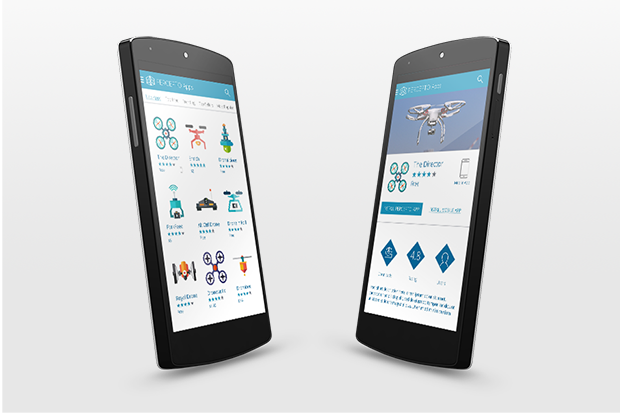 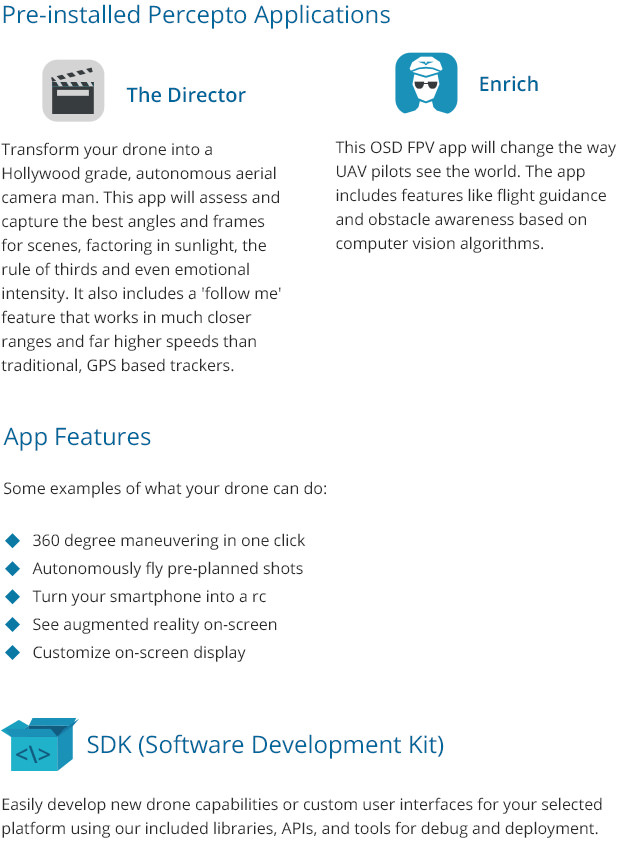 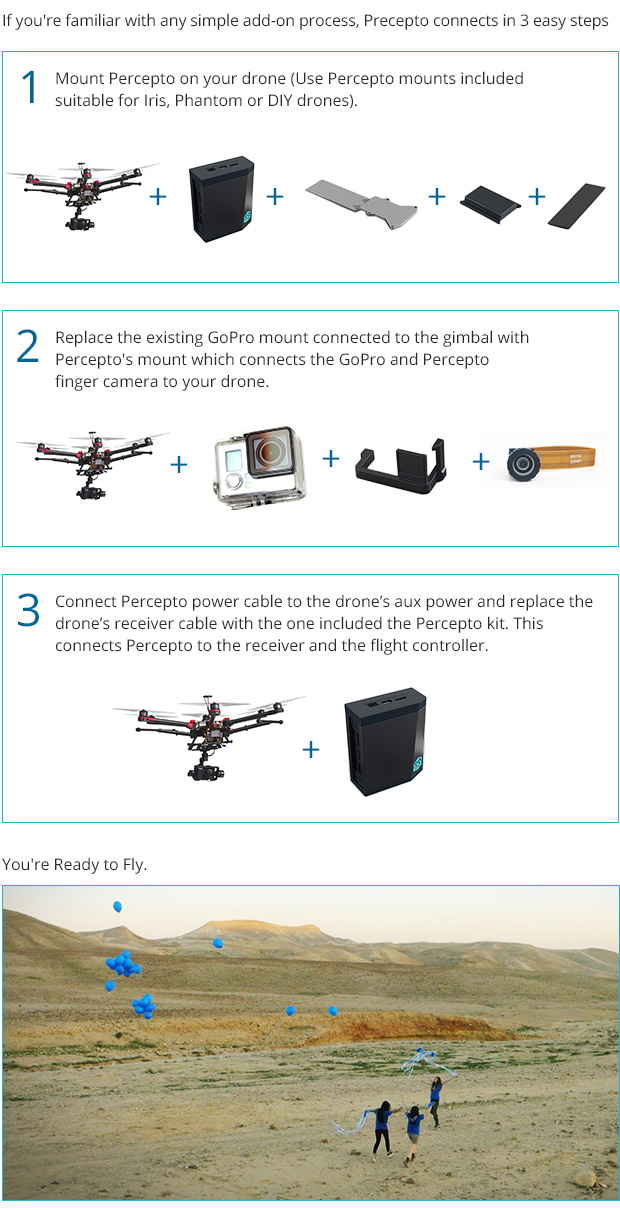 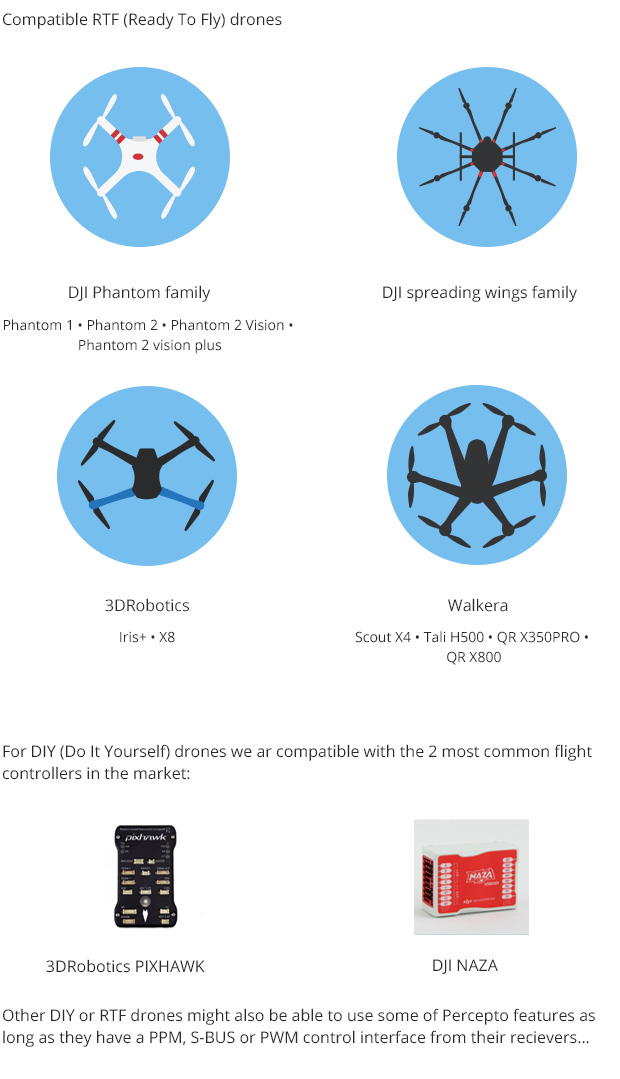 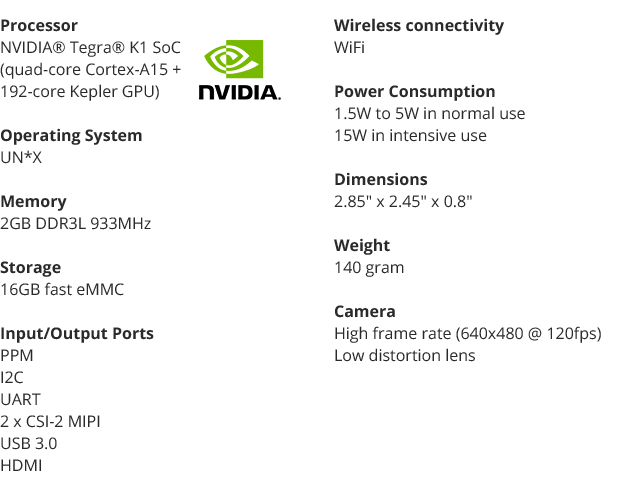