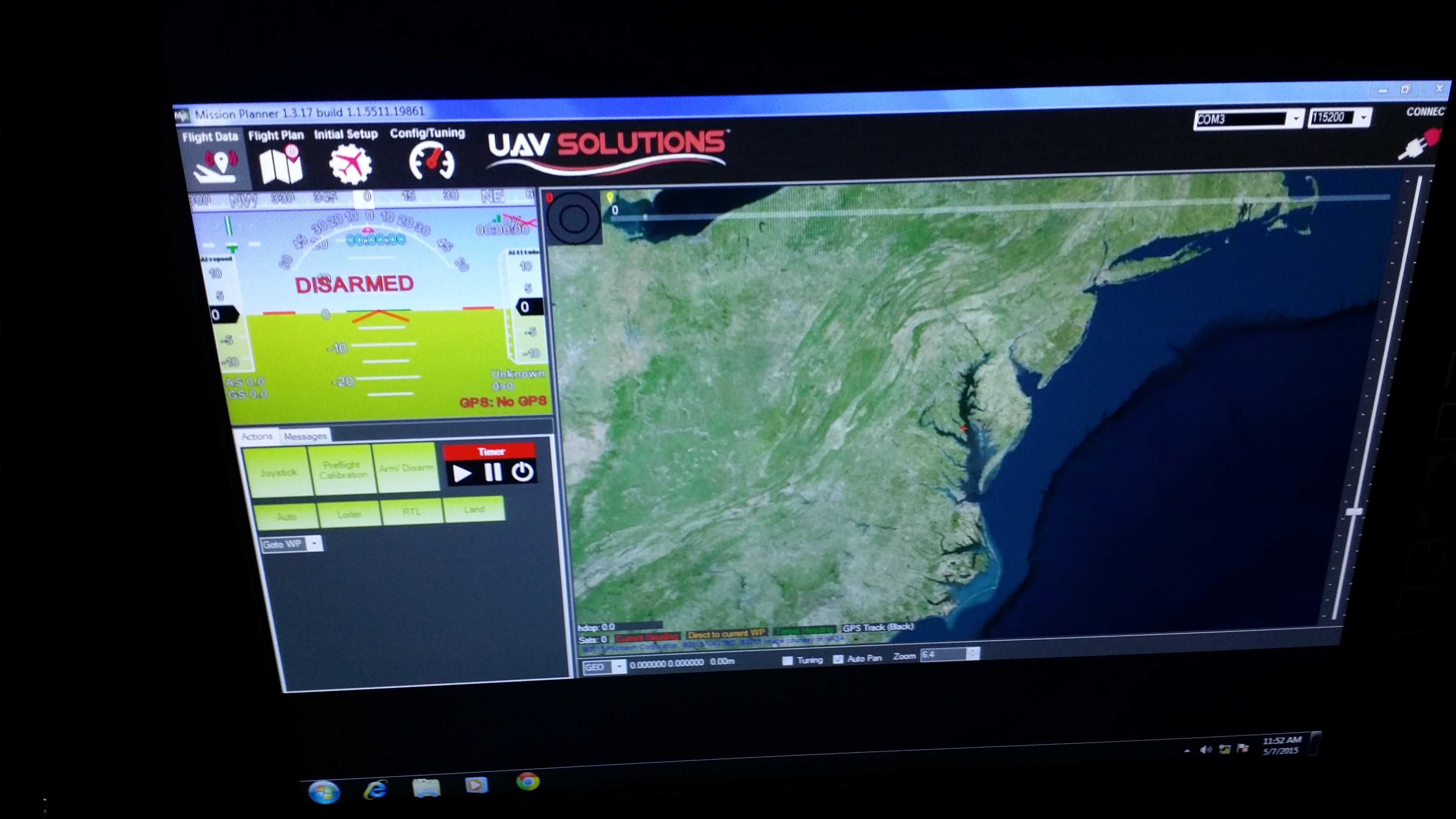 I noticed earlier today that William Davidson was promoting UAV Solutions as a place to purchase telemetry radios. Just as Tridge called out Paul Whitespy from Ready to Fly Quads http://diydrones.com/profiles/blogs/an-open-letter-to-paul-from-witespy as a license violator I want to make people aware that UAV Solutions is one of the most prolific violators of the open source licenses we use in Ardupilot, Pixhawk, and PX4.

One of the dev team had a suggestion of creating a badge for open source violators.  Mr Davidson you are the first person to be awarded the badge.

of 13 Next
This reply was deleted.