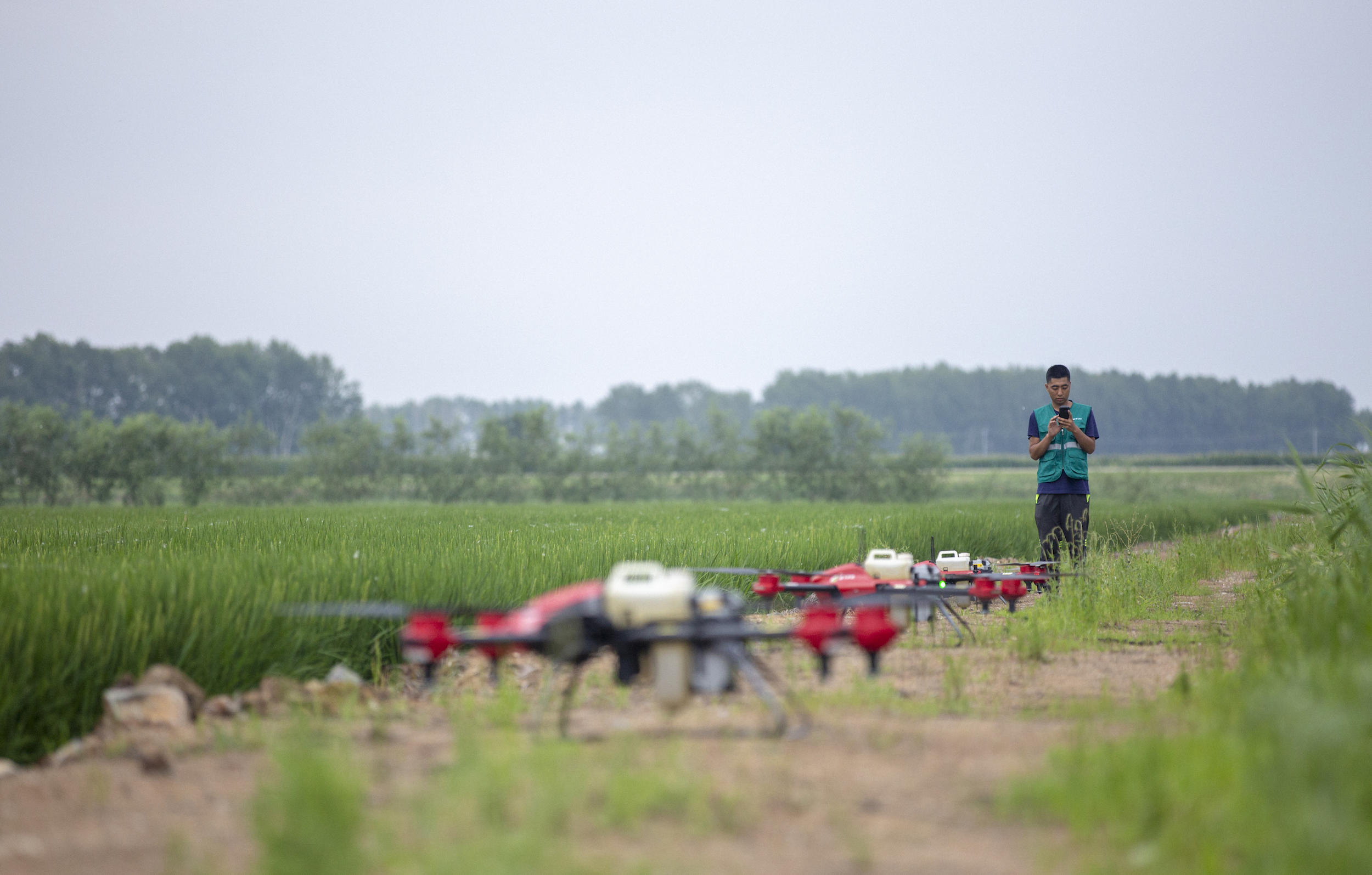 Heilongjiang Province, along with Liaoning and Jilin Province as the Northeast region in China, is one of the major market for plant protection aviations. The number of UAVs, operating area, coverage and other aspects has far exceed other regions of the country. Compared with 2017, the agricultural UAV market has developed and changed rapidly this year.

The number of agricultural UAVs in Heilongjiang Province in 2017 was very small, back then it was difficult to carry out large-scale plant protection operations covering the whole province. However,  the number of UAVs has grown significantly starting from this year’s operating season. XFIS data indicates with XAG P series plant protection UAS alone, there’s more than 1000 units operating in the region. 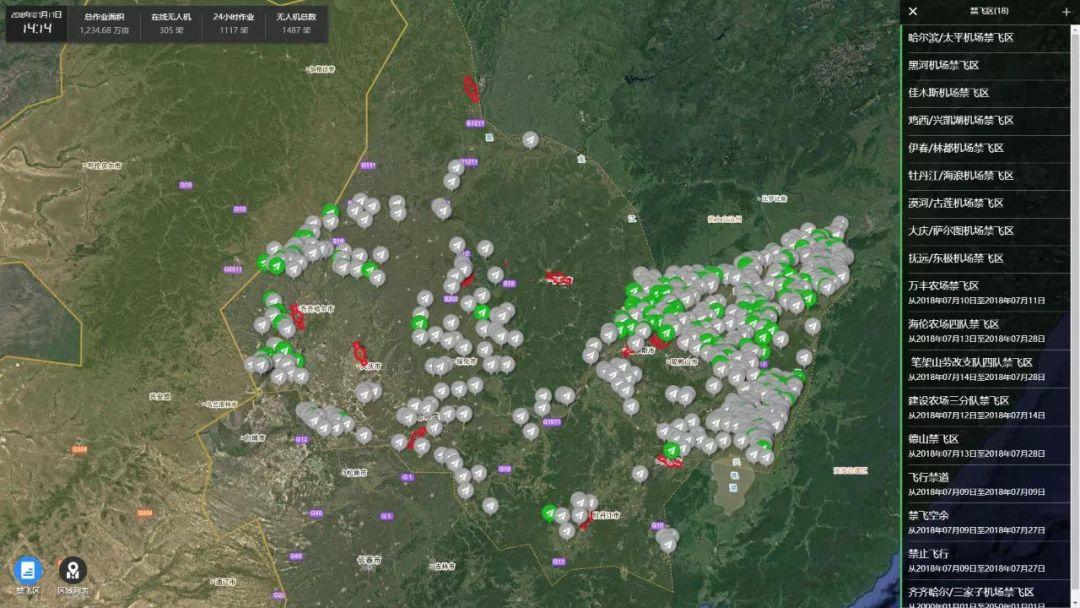 China is entering an ageing society. In Heilongjiang Province for example, the number of people over 65 years of age is 4.558 million, and with forecast increase of 1 million in 10 years, accounting for 12 percent of the population.

With the ageing of the rural population and the sharp reduction of the labor force, the stable plant protection market will attract more wait-and-see people to join in with the higher situation of UAS plant protection this year.

Tags: xag
E-mail me when people leave their comments –
Follow