Learning becomes easier when we add a little bit of fun to it. Here using the idea of obstacle detection, rather than just implementing simple obstacle avoidance in the drones path, I thought of playing a game with it.

To understand basic ideas of IR sensors and detection, I thought of building a game based on this using a drone. In this game of table tennis we can replace the ball with a drone.There will be 2 IR sensors on either sides which will detect a TT racket in its range and will move in the opposite direction thus 2 players can easily play this game.

For this we require the RC roll to be OFF and for it to roll in the opposite direction by itself as given in the code. I have used PlutoX controller which has its own open source Cygnus IDE on which i implemented my code. 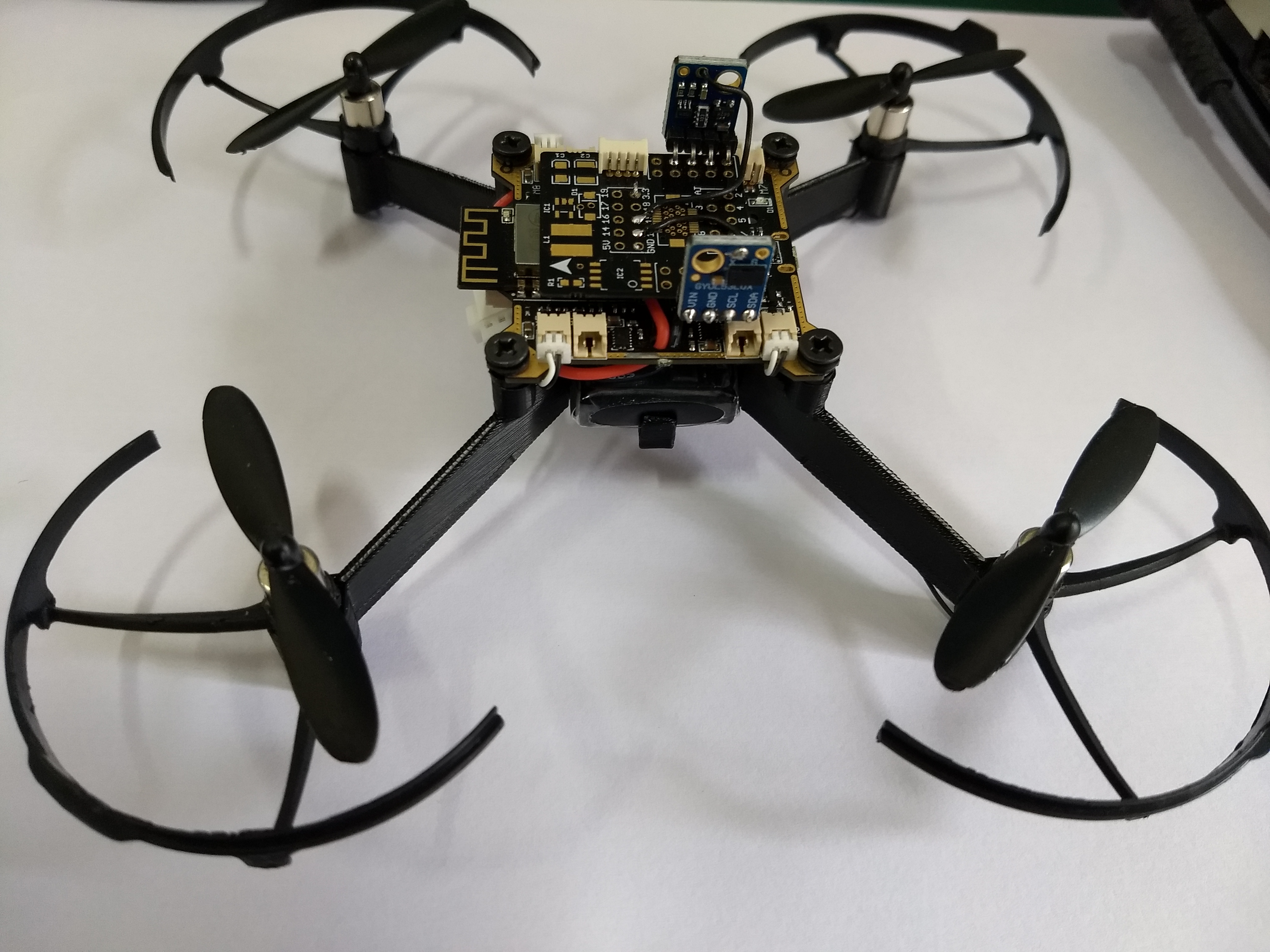 Heres how i did it

Tags: plutox
E-mail me when people leave their comments –
Follow