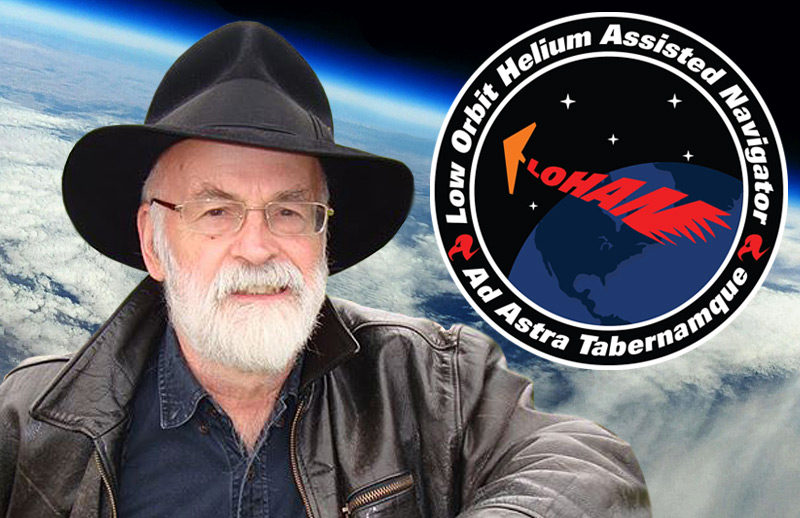 The mission - designed to test our Vulture 2 spaceplane's avionics rig at altitude - is being conducted by our US allies at Edge Research Laboratory. They'll send this payload up to around 30,000m under a mighty meteorological balloon: 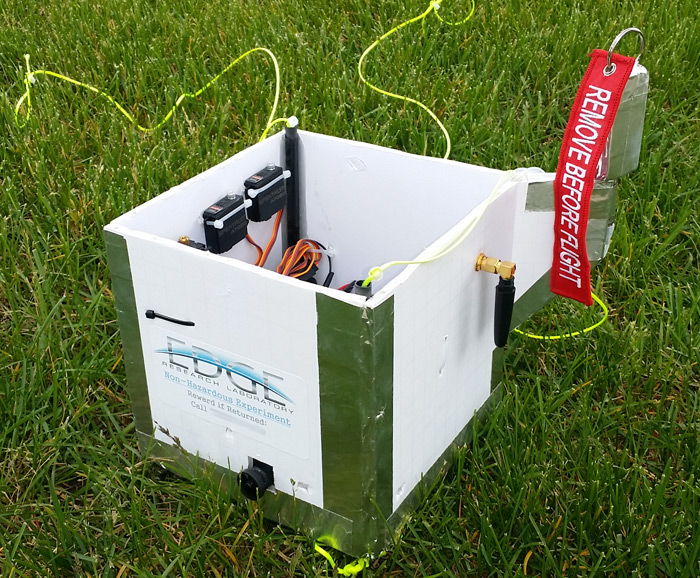 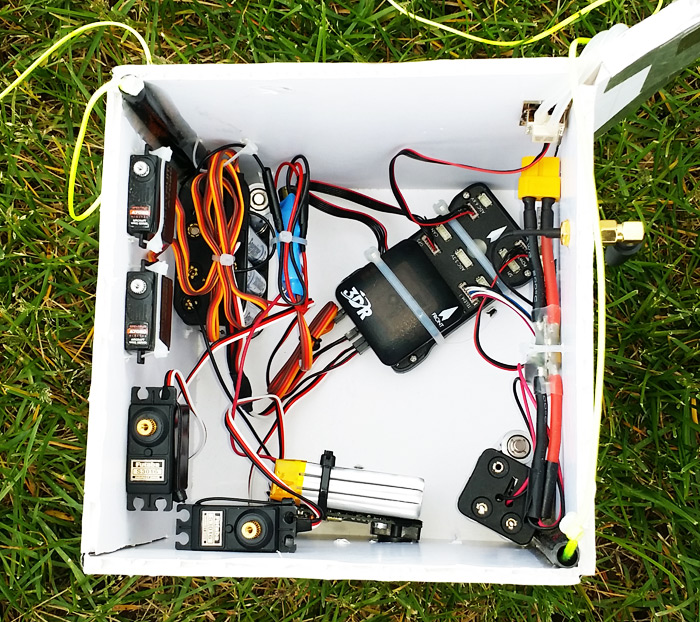 The test is a second pop at seeing how our Pixhawk autopilot, servos, batteries, etc, perform in extreme cold at altitude. This time around, however, we've got a 900MHz radio rig on board, by which Andrew Tridgell will monitor the flight live from the comfort of his sofa in Australia. There are more details on that and the payload here.

It should be entertaining, so if you fancy cracking a beer and coming along for the ride, you'll be able to follow the flight live here.