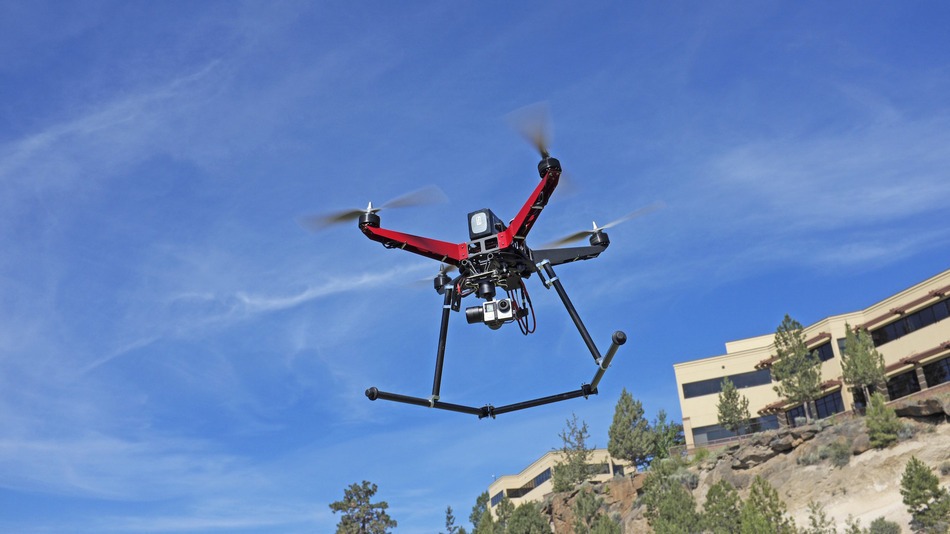 If for some reason you think the lack of drone regulation in the U.S. isn't a problem, read this.

The Washington Post obtained records from the Federal Aviation Administration (FAA) detailing nearly 700 close calls between drones and airplanes in the U.S. in 2015. Over 70 close calls have been recorded between Aug. 1-17.

A government official anonymously provided the Washington Post with these documents because they disagreed with the FAA's level of secrecy. The report notes that the FAA has declined to release public reports on these incidents.

The near-700 close calls between drones and airplanes is three times higher than the same figure in 2014.

Drones aren't legally allowed to fly above 400 feet or within five miles of an airport, but the FAA is mostly powerless to enforce this.

While there hasn't yet been a collision with a drone and an airplane, it doesn't take much imagination to explore the potential hazards. A bird strike has the potential to bring down an aircraft, as was the case with 2009's "Miracle on the Hudson", so one could reasonably assume a small drone could do similar damage.

The issue here is that unmanned arial vehicles (UAV), in their current state, are almost impossible to track: they aren't detected by radar and many aren't equipped with devices to transmit their location. It's nearly impossible to catch the culprits, too, since they are likely flying their UAVs from a distance.

Much of the work towards developing a practical system has actually been carried out by NASA and other private entities like Verizon and Amazon, not the FAA. Many of the regulation plans being floated involve the use of "geofencing" in some capacity. With geofencing, all drones would be required to connect to the Internet and certain areas would be virtually fenced off, preventing UAV flight. Drones would also be required to register with a central governing agency.

The main issue with the NASA/Verizon and Amazon plans is that not all drones are Internet connected, so older drones would need to be retrofitted or banned outright. Of course, geofencing wouldn't prevent rouge operators to fly unconnected drones, but it'd be a step toward bringing order to the current situation.