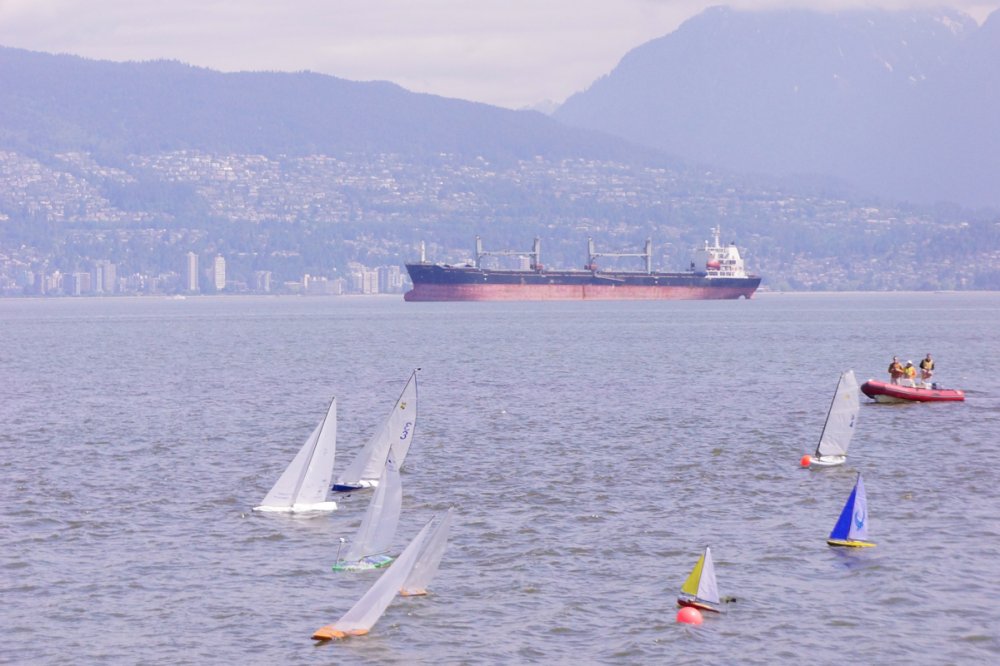 Every summer for the past six years, teams of engineering students from around the world have converged on an unsuspecting body of water to hold the SailBot International Robotic Sailing Regatta. The goal of the event is to create an unmanned, wind-driven vessel that navigates through a variety of challenges with limited, if any, human control. In other words, sailing drones. In 2012, Olin College‘s team entered the SailBot regatta as rookies and managed to secure second place. On Friday, the organizers announced that Olin will be hosting the 2013 event.

Why would we want sailing robots? Aside from the beneficial learning experience for everyone involved, there are applications for real-world use. The oceans are vast and it takes a lot of fuel to motor around them, plus life at sea is incredibly harsh. An autonomous vehicle could allow scientists — or spies — to monitor much larger swaths of the seascape, and a sail-powered drone could operate for much longer than a vehicle that needs to carry fuel. On top of that, all the benefits of sending machines instead of people into dangerous environments apply.