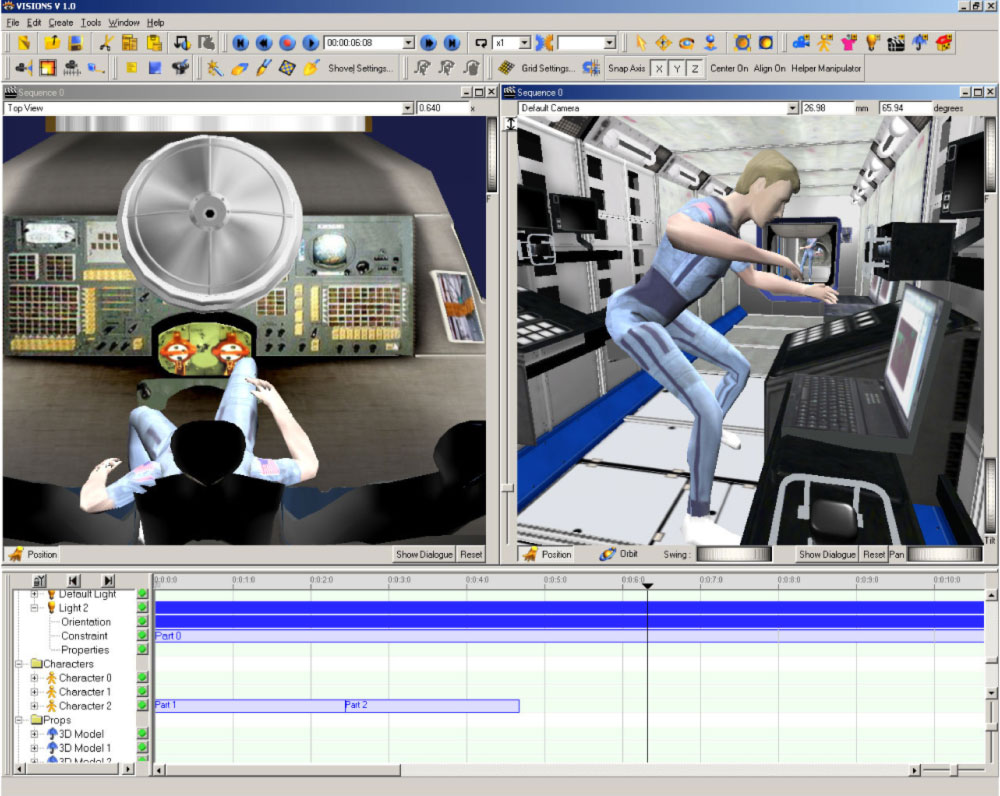 Right now it's written in LabVIEW, a visual programming environment that has the advantage of rapid development and easy-to-make instrument displays, as well as being cross-platform. But the problem with it is that the development tools aren't free (indeed, the ones that can create an executable file start at $1,249!), and distributing the files requires users to download a runtime engine and serial driver. As a result, we don't have as much community participation in the ground station as we do in most of our other projects.

Over the past year, we've been looking for an alternative with free and good development tools. It needs to be cross-platform, compatible with open source code standards, and appropriate for a ground station (ie, able to handle a rich visual environment and to talk directly with the serial port). Eventually a good candidate emerged in Nokia's Qt application and UI framework, and I'd like to present it here for community feedback.

You can see a glimpse of Qt above, but here's the description from the site:

"Qt is a cross-platform application and UI framework. Using Qt, you can write web-enabled applications once and deploy them across desktop, mobile and embedded operating systems without rewriting the source code.

Note that it's cross platform on more than just computers--it will also run on phones, too, which introduces the possibility of an ArduPilot GCS on Android or some other smartphone, which would be very cool. Also, we intend to integrate the current ArduPilot configuration utility into the GCS, so one desktop program can handle all the ArduPilot functions, from mission planning to real-time data display, including integrated Google Earth and video handling and image processing.

So what do you think? Is this a good code foundation for a full-featured groundstation? Does Qt look like something you'd adopt for the right project?

[UPDATE: See this Swiss team's MAV groundstation for an example of what Qt can do. Nice! It's open source, so we can build on it if we want.]